Often the most stressful job during your wedding preparation is the guest list. Most people in our lives are connected by some common thread and you’ll frequently find yourself’saying “oh but I can’t invite this person and not invite that person”. Soon enough you’ll have a wedding guest list that doubles your venue capacity and your budget, and that is not even including your partner’s half of the list!

When you’re deciding on your guest list you will inevitably have to do some cutting on both sides so just stop trying to avoid it, it has to happen. However there are a few ways to make the number-balancing a little bit easier

Right off the bat, it’s important to recognise that you’re?inevitably going to offend someone. The sooner you prepare yourself for that passive-aggressive text message, the easier it’ll be to laugh it off. It’s a wedding rite of passage after all.

Base the number of guests on your budget and the your venue, not the other way around- unless you’ve got a money tree growing out the back, in which case spend away!

Once you get your venue capacity, that’s what you have to stick to, there’s no way around it. So rather than procrastinating more than you ever did in college, why not face the dreaded task?early on and make the cuts. It’s better you let people know earlier rather than later.

Split your numbers equally between you and your partner. If one family is paying for the wedding then it’s?only fair they get a larger wedding guest allocation. If you’re paying for the wedding, consider?limiting your parents to a certain number. Say they can invite ‘X” number?of their friends to the wedding and then they can be the ones doing the cutting not you.

Organise your entire list into different groupings, for example family, school friends, work crowd, neighbours, sports team etc. If you’re really desperate to cut back in a big way, start cutting by category. This avoids that thread conversation in your head and also means that your colleague won’t?be too offended if the rest of the office’didn’t get an invite either.

Just because you’re inviting one cousin does not mean you’re obliged to invite them all. If you have cousins you’ve grown up next door to, that does not mean you have to invite the one who emigrated to Australia when you were ten. They’ll understand and if they don’t they’ll have to just get over it. Family is family, wedding invite or not.

It’s important to limit the amount of plus-ones you give out. First keep it to boyfriends or girlfriends either you or your partner have actually met. Limit it further by only inviting those who have been dating for a year or more and finally, if you’re still stuck, invite only plus ones who you feel are likely to’soon be saying their own ‘I Dos’. Hey, you want to be invited to their wedding, don’t you?

If you’re still stuck for space ask yourself these questions about every guest:

“If I don’t invite them will I be aware of their absence?”

“Did they invite me to their wedding?” Hey, all is fair?in love and war and weddings.

“Have I sat down with or had any kind of meaningful time with?this?individual?in the last year?”

“Is it likely that I’ll catch up with this person in the next six months?”

If it’s a ‘no’ to any of these questions, give them the boot, it’s your Big?Day after all. 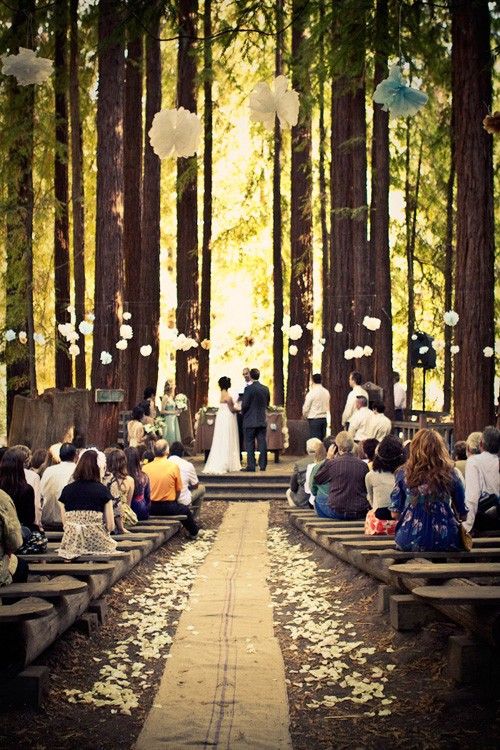