What if your child looked like any other, but had a host of coordination and behavioural issues that made them seem a little ‘different’? Dyspraxia is a condition that affects hand-eye coordination and spatial awareness. Amanda Cassidy looks at why schools are not doing more to support children with this invisible disability.

“Everyone says you don’t want to label your child, but for my daughter, Mary-Kate, getting her diagnosis of dyspraxia changed her life for the better.” Lorraine Mooney has two daughters, both living with dyspraxia — a neurodevelopmental condition that affects their coordination. Once she got her children’s diagnosis, Lorraine realised she must also have it herself.

“My teachers told me my whole life that I was weird and lazy and not trying hard enough. They would slap me on the wrist for my bad handwriting or for not writing fast enough. People know all about dyslexia or autism, but with dyspraxia, there is a large gap in people’s knowledge and understanding — it makes it a lot harder to feel accepted. It is very isolating.”

Round peg into a square hole

Lorainne says she suspected something was off when her first daughter didn’t seem to be hitting her milestones as expected. “She was constantly dropping things, she was really uncoordinated, couldn’t tie her shoelaces and hated certain fabrics touching her skin.

The problems really started in third class when the school work got a little more challenging.

Every day, she would come home with a headache. We even got her eyes tested. I was at home doing as much research as possible and I came across a checklist on the Dyspraxia Ireland website that was like reading an exact description of my child. I was so relieved there was a reason why she was struggling. But it took three years to get her formally diagnosed.” 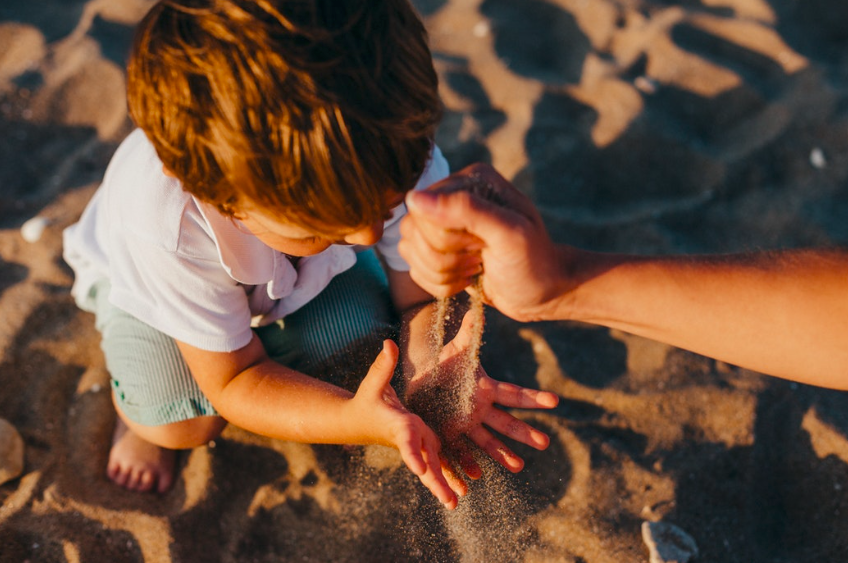 “There is no cure for dyspraxia, but the earlier a child is treated, the greater the chance of improvement will be.”

Dyspraxia or Developmental Coordination Disorder (DCD) is a common disorder affecting fine and/or gross motor coordination. It is formally recognised by the WHO. Dyspraxia is not an intellectual disability and those with the condition usually have a range of intellectual ability in line with the general population or above average.

However, they are often behaviourally immature. They try hard to follow socially accepted behaviour when at school and often throw tantrums when at home. They may also find it difficult to understand logic and reason.

Some of the signs your child might have dyspraxia include poor balance, poor posture, general clumsiness, poor fine and gross motor co-ordination, difficulty throwing and catching a ball, poor awareness of body position in space, poor sense of direction, difficulty hopping, skipping or riding a bike, sensitive to touch, confused about which hand to use.

Other signs include an intolerance of having hair or teeth brushed or hair cut, slow to learn to dress or feed themselves, they find some clothes uncomfortable, difficulty with reading and writing (bad handwriting), speech problems, phobias or obsessive behaviour and are often very impatient.

There is no cure for dyspraxia, but the earlier a child is treated, the greater the chance of improvement will be. Harry Conway is the CEO of Dyspraxia Ireland. He says a lot of the skills we take for granted will never become automatic for children with DCD: “There is no cure as such, but children will do much better when they get a diagnosis and can get the support from occupational therapists and physiotherapists.

No research has ever been carried out in Ireland but working off figures from the UK, it is believed that about 5% of the population here have dyspraxia. The problem is that there is not enough awareness, especially in schools. We do our best to carry out workshops but we have very limited government funding.

Teachers should really be educated about disorders such as this as part of their training. There are so many children slipping through the net that could really benefit from treatment to help them before they reach adulthood.” 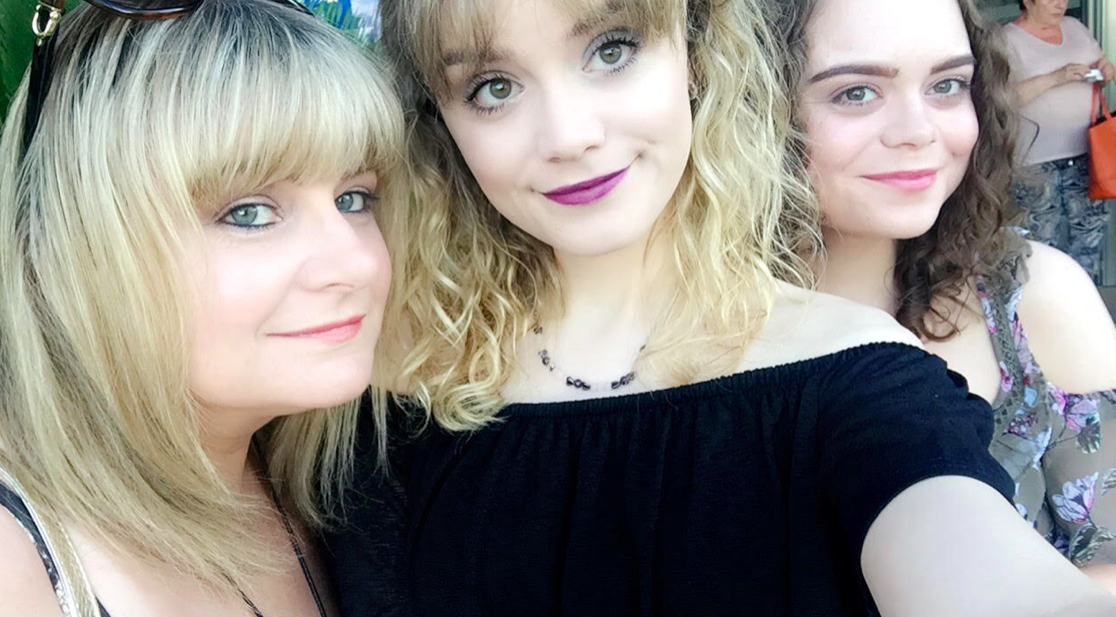 Lorainne’s biggest concern about her daughters, Mary-Kate (20) and Sarahann (18) is their mental health. In fact, it’s prompted her to return to college where she is now studying psychology and counselling.

“We don’t really talk about the knock-on effects on mental health from having dyspraxia. These kids are being told they are not trying hard enough, that they are lazy and difficult — to the extent that they are anxious to even walk through the door of the school. Imagine what that can do for their self-esteem.

Because they are really trying their best but they are being knocked down over and over again. The support just isn’t there from the majority of schools. My daughter needed to do her exams on a laptop. She has to type her exams rather than write, as she doesn’t have the motor skills to get the information down on paper.

She doesn’t look like she has a disability, so you can’t see her struggle, and that is hard. My girls are lucky that we got the support for them, but we had to fight every step of the way.”

Lorraine fears that those living with dyspraxia also face the additional risk of being bullied for being ‘different’. “Many of the teenage boys in the support group that I run avoid sports so they are sometimes ostracised by their peers. They don’t feel accepted because they are ‘clumsy’ or ‘not cool’. This can cause bigger problems, but for some reason, the mental health side of things is not discussed.

We need to get into schools and promote this as a mental health issue – especially in secondary schools. I want my daughters to have the confidence to finally say, ‘here’s who I am, please just understand me’

A diagnosis of dyspraxia/DCD is usually done by different professionals as part of an interdisciplinary team after gathering information from the child, parents and school to see how the difficulties impact on everyday life. You can find more information here. Or contact Dyxpraxia Ireland.

Read more: A new app for children with Dyspraxia

Read more: Peaceful parenting: who has time for that?