Holiday Hiatus: Visit These Places Before It’s Too Late

The saying goes that travelling feeds the soul, but could it be destroying our planet, too.

Tourism is a vital component for economies to thrive,?but some environmental experts believe that our lust for travel could be causing more damage than good by harming local infrastructure.

With this in mind, these destinations are considering a tourist cap as a way to restrict the number of visitors and protect their beautiful landscape. So you may have to rethink your summer vaycay. 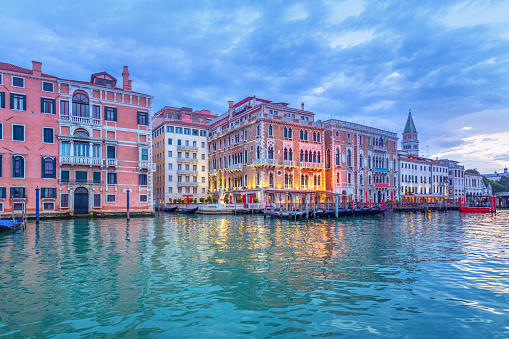 Venice began sinking during the 20th Century, and although the sinking has decreased significantly since the 1960’s, the city still remains under threat. By limiting the number of visitors per year to the floating city, it’s hoped that this will help keep Venice afloat for Centuries to come. Cruise-ship traffic has increased five times in the last 15 years and as a result, some locals have been left unable to afford rent in now tourist-heavy areas. Some academics believe that?the native population of Venice could reach zero by 2030. 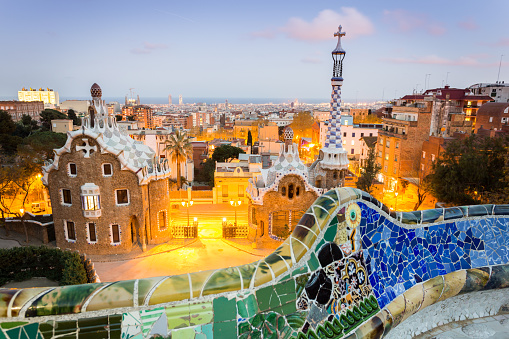 Pleasant sunshine, friendly locals and great cuisine make Spain a perfect holiday destination but Spanish resorts may soon be off limits; particularly areas of Barcelona. Mayor?Ada Colau made headlines in 2015 when she discussed plans to put the tourism restriction in place and it was welcomed by locals.?Colau?has talked about putting tourism development on “freeze” until their own economy begins to pick up first. 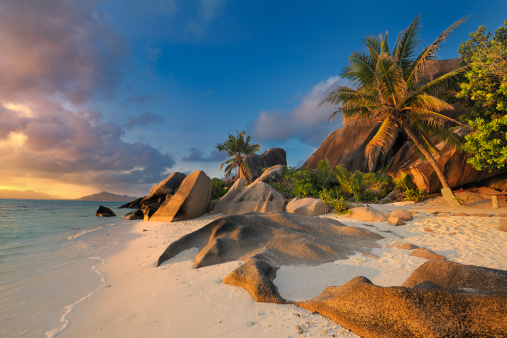 A slice of heaven off the coast of Africa. Also known as The Seychelles: an archipelago of 115 islands in the Indian Ocean, off East Africa. There’s a reason that Kate and William honeymooned here; perfectly clear oceans, ideal tropical climate, magical wildlife, and unfiltered sky views make it the perfect luxury getaway. But if you’re planning a trip, you might want to consider doing it soon as the group of islands are quickly falling below rising sea-levels. In 2015, over 250,000 people visited the islands;’six times the number of people who live there. At this rate, it’s predicted that 1.8 billion people will visit by 2030. 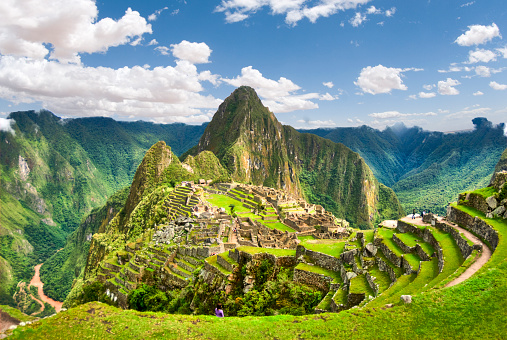 Breathtaking ruins, magnificent history, and rolling hillsides make Machu Picchu the perfect destination for ancient history buffs. And it wasn’t too long ago that tourists were allowed to roam freely through the ruins, but this has since stopped because of the obvious damage that footfall was causing. The new measures in place are part of a huge $43.7 reconceptualisation?which is expected to be completed in the next two years and will drastically cut the number of tourists to the area. As well as that, visitors will be required to hire a local guide and follow only one of three designated routes around the old Inca city. 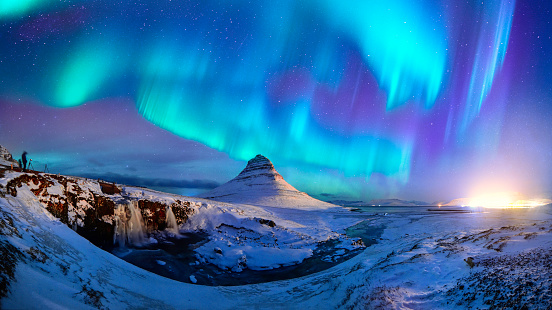 …Just when we were getting used to the idea of holidaying in Iceland. But because of Iceland’s natural and raw beauty, the island is being inundated with visitors. So much so, that 1.26 million tourists visited Iceland in 2016, compared to its 330,000 citizens. Naturally occurring phenomena like the Northern Lights, active volcanoes, geysers and hot springs have also?helped push Iceland to the?top of the list for holiday destinations. 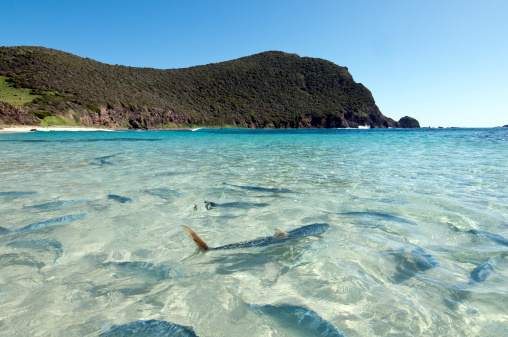 Lord Howe Island is a seven square mile plot of paradise located around 370 miles off the coast of Australia. The tiny destination?was declared a UNESCO World Heritage site?for its rare flora, fauna, and marine life. It’s considered to be one of the cleanest places on the planet and has just 350 full-time residents. No more than 400 can be on the island at any given time to protect this special environment. But at least this mean’s you’re guaranteed to find space to call your own on this plot of paradise.

Cities, islands, and even entire countries are constantly being monitored and added to the growing list of protected areas, which is a worry for anyone who has caught the travel bug.

But if you’re looking for a memorable holiday you don’t have to look far beyond our own shores. Ireland had several standing ovation moments in 2016 for its ongoing efforts in tourism, and we even walked away with the coveted?Best European Destination?title at the Travel Weekly Readers Choice Award.

In case you need more convincing to holiday at home this year, check out the latest Discover Ireland?North America campaign, and feel your heart melt. The video will be viewed by an estimated 225 million potential holidaymakers.