Are you going to San Francisco? Here’s a hip hotel designed for creatives.

American poet Robert Peterson spent his childhood running in the corridors of the historic Fielding Hotel in the early 1900s – then owned by his adoptive father, Ernest F Peterson, and which later inspired his writing. These days it’s the Hotel G, and while the original building’s bones and features are intact (exposed beams, original tiles and a spiral staircase), its distinctly 21st-century interiors are certain to inspire visiting creatives today. Its decor is a medley of contemporary minimalism and retro furniture – think mid-century-style wooden desks and Tivoli alarm clock radios – while the artwork is the result of a collaboration with nearby arts hub Creativity Explored (creativityexplored.org), which supports people with development disabilities in their quest to become working artists. 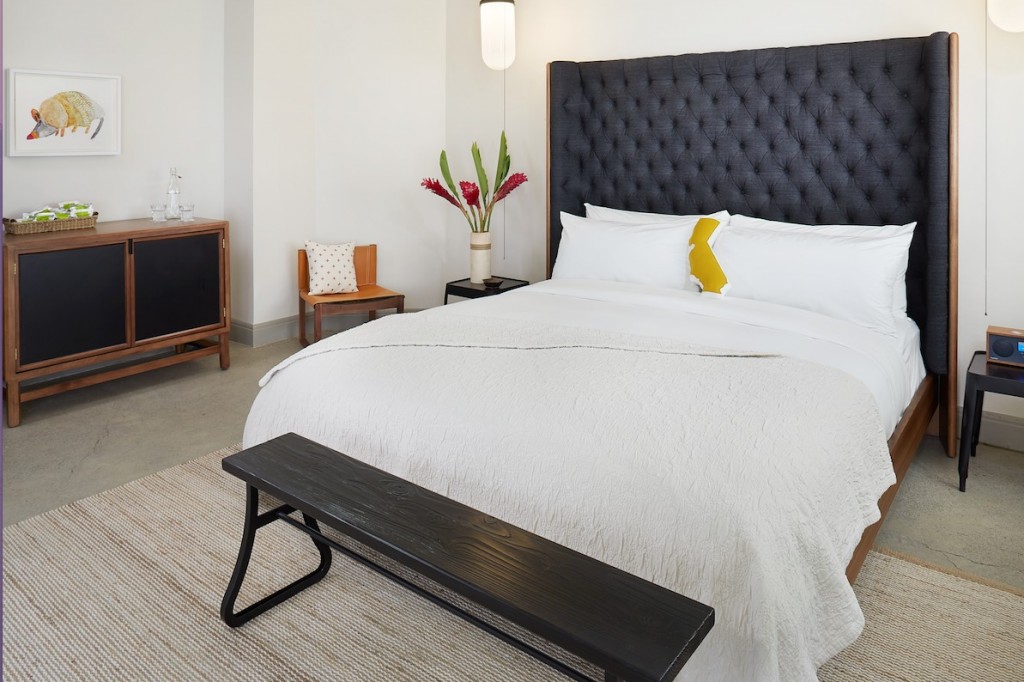 The hotel’s Klyde Cafe and Wine Bar is open from breakfast to dinner and you can stuff yourself silly with oysters and cocktails at the on-site Benjamin Cooper Bar. With the G being located off Union Square in Downtown, though, you’re never far from an eatery or bar: the nearby Workshop Cafe (workshopcafe.com) also offers workspaces for hot-deskers and there are dishes fit for the gods at Greek restaurant Kokkari Estiatorio (kokkari.com). 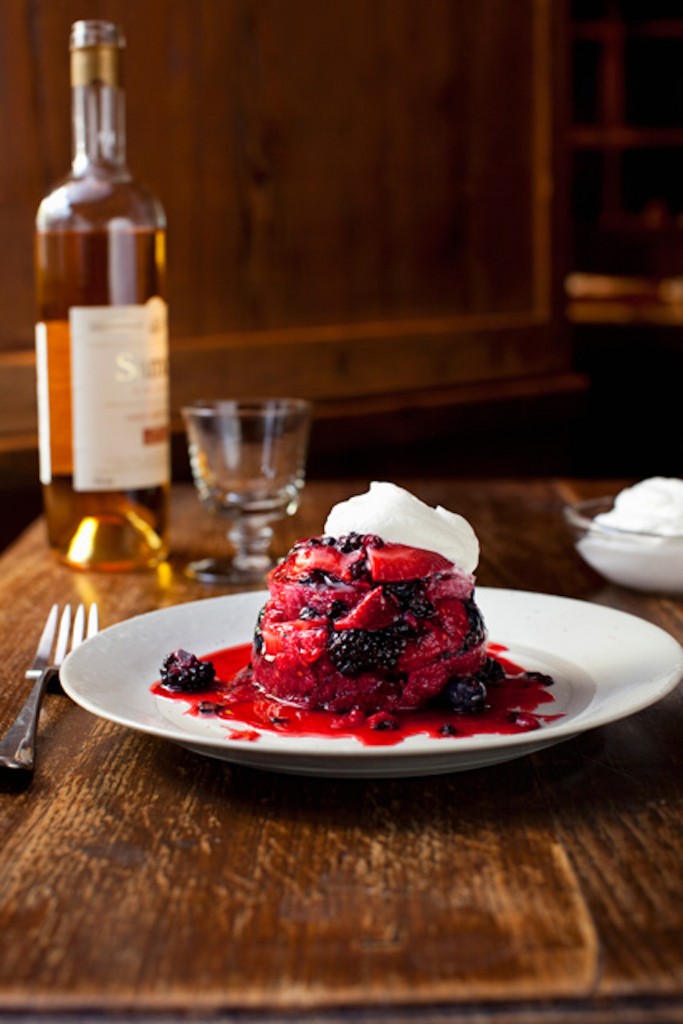 And if you’re in San Francisco this weekend, get global grazing at the annual Eat Drink SF festival (eatdrink-sf.com) at the Fort Mason Center.