First Ben Affleck and Jennifer Garner, now it’s Jon Hamm and long time partner Jennifer Westfeld who’ve potentially shattered our belief in true and everlasting love. This pair are reportedly calling time on their sixteen year relationship but hey, we’ve still got Taylor Swift and Calvin Harris who, if you head over yonder to Jeanne’s article for more, have just decided to move in together.

According to a source within The Star, (yes, we’re awaiting on an official comment from either camp and are at present relying on the word of various tabloid reports) ?Jennifer realized that she and Jon don’t want the same things.? Word on the street says Jennifer had reached a point where she wanted a baby and the Mad Men actor wasn’t so keen.

As per The Star:??The relationship just ran its course,? says a source close to the couple. In fact, the once inseparable duo haven’t been photographed together since January, before Jon entered a 30-day rehab program for alcohol abuse.?But it wasn’t the 44-year-old star’s addiction that brought on the breakup? it was Jon’s reluctance to start a family with the 45-year-old actress. ?I don’t have a driving force to have a baby,? the actor has previously said. ?That said, I’m in a committed relationship, and if it ever came up, I’m not ruling it out.? 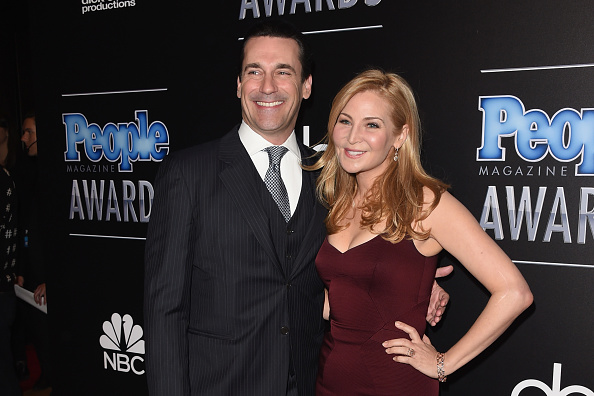 Hollywood Life cite the same reasons for the alleged split while other rumours circulating in Tinseltown suggest that it’s not the baby thing at all but that Hamm was actually lured away from the comfort of his long relationship (we consider celebrity couple years the same way we do dog years, so basically these guys were going strong for 112 regular human years) by Oscar winning actress Sandra Bullock. 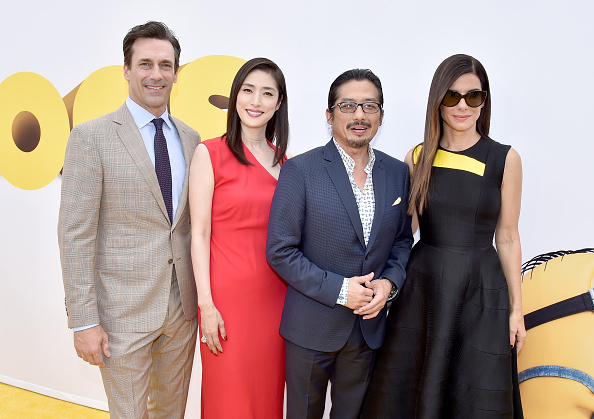 Sandra and Jon are co-stars in the movie Minions but we suspect there’s nothing more to this than idle gossip. Sure, they’d look nice together, but what’s this even based on?! We’re going to hope that all is still well in camp Hamm and Westfeld; we’re not sure we could handle one more celebrity split this month.