Climate activist Greta Thunberg has responded to criticism from one of the world’s leading oil chiefs, Mohammed Barkindo at OPEC

Greta Thunberg has responded to criticism from one of the world’s leading members of the fossil fuel industry.

Mohammed Barkindo, the secretary general of OPEC (Organization of the Petroleum Exporting Countries) said climate campaigners are the “greatest threat” to the oil sector. He claims the international protests by climate activists, including 16-year-old Thunberg, are “unscientific attacks” on his business.

Related: How to talk to your children about climate change

Speaking to the AFP, an international news agency, in Vienna, Barkindo said, “There is a growing mass mobilisation of world opinion against oil” and that “civil society is being misled to believe oil is the cause of climate change”.

His comments come after large-scale climate protests from children across the globe, led by Swedish-born Greta Thunberg. The 16-year-old has been campaigning tirelessly for the climate for years; speaking directly to world leaders about how her generation will have to pick up the pieces.

“We are in the midst of the sixth mass extinction, and the extinction rate is 10,000 times faster than what is considered normal,” she recently told European Parliament, “with up to 200 species becoming extinct every single day.

“Erosion of fertile topsoil, deforestation of our forests, toxic air pollution, loss of insects and wildlife, the acidification of our oceans; these are all disastrous trends being exhilarated by a way of life that we, in our financially fortunate part of the world, see as our ‘right’ to simply carry on,” she said. 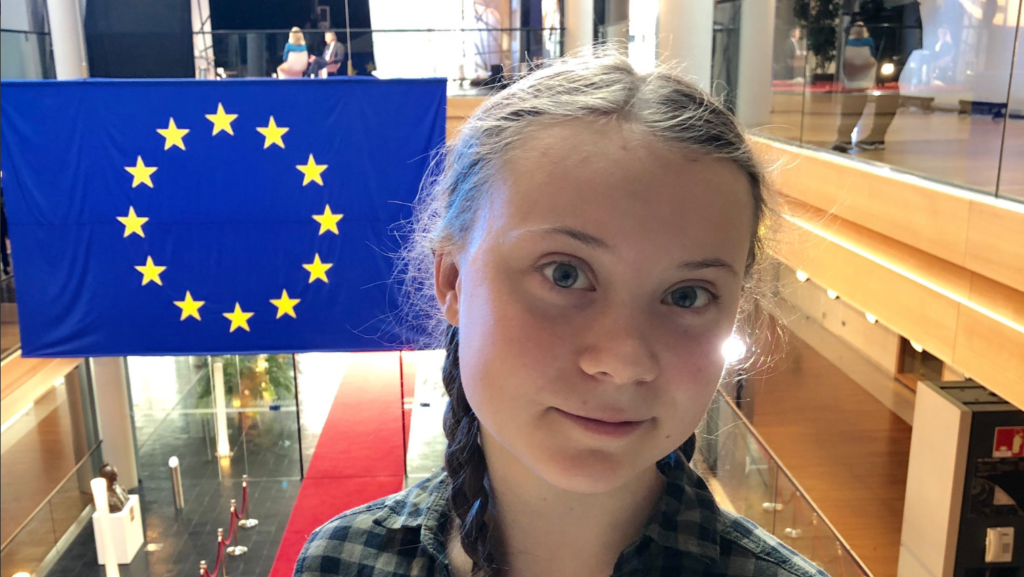 “It’s okay if you refuse to listen to me. I am, after all, just a 16-year-old schoolgirl from Sweden.

“But you cannot ignore the scientists, or the science, or the millions of children who are school-striking for the right to a future,” she said.

These international school strikes are impacting staff at OPEC, Mohammed Barkindo said. He told AFP that the children of his colleagues “are asking us about their future because they see their peers on the streets campaigning against this industry”.

Barkindo went on to say that the “mobilisation” against oil was “beginning to dictate policies and corporate decisions, including investment in the industry”.

Greta Thunberg has responded to Mohammed Barkindo’s statement by saying, “Thank you! Our biggest compliment yet!” His statement has confirmed to her that the school strikes are working.

Other climate activists have backed her; saying, “Keep doing what you are doing. You are on the right side of history,” and “That‘s truly a great achievement! We need to stop burning oil”.

“There is a growing mass mobilisation of world opinion… against oil” and this is “perhaps the greatest threat to our industry”.
OPEC calls the school strike movement and climate campaigners their “greatest threat”.

Thank you! Our biggest compliment yet!https://www.afp.com/en

For more information on what you can do for the environment, or to learn more about climate change, visit image.ie/environment.

Read more: ‘If the bees die, so do we’: The apocalyptic reality of bee extinction