One of our favourite actresses from our favourite TV shows tied the knot this weekend. Nope, it isn’t inspiring Millennial Lena Dunham, but her talented Girls co-star, Allison Williams.

According to Us Weekly, the actress married longtime boyfriend Ricky Van Veen in a ranch wedding on Saturday. The pair said their nuptials in front of close family and friends and a star-studded guest list, including: Katy Perry, John Mayer, Bruce Springsteen, Bee Shaffer, Andy Cohen, Tom Hanks and his wife, Rita Wilson (who plays Williams? mother on Girls), and Williams? co-star Lena Dunham.

And we now have a picture of the gown! The actress uploaded a snap of it – a handmade couture gown by Oscar de la Renta – to Instagram and here it is:

Williams and Van Veen, who co-founded the website College Humor, announced their engagement in February after dating for three years.

We can’t blame Williams for wanting to enjoy her big day without press scrutiny, as anyone should be able to. She and the rest of her family have been under a rather harsh spotlight after her father, former NBC News anchor Brian Williams, admitted in February that he lied about his experiences on a helicopter in Iraq. He has since publically apologised for the incident. 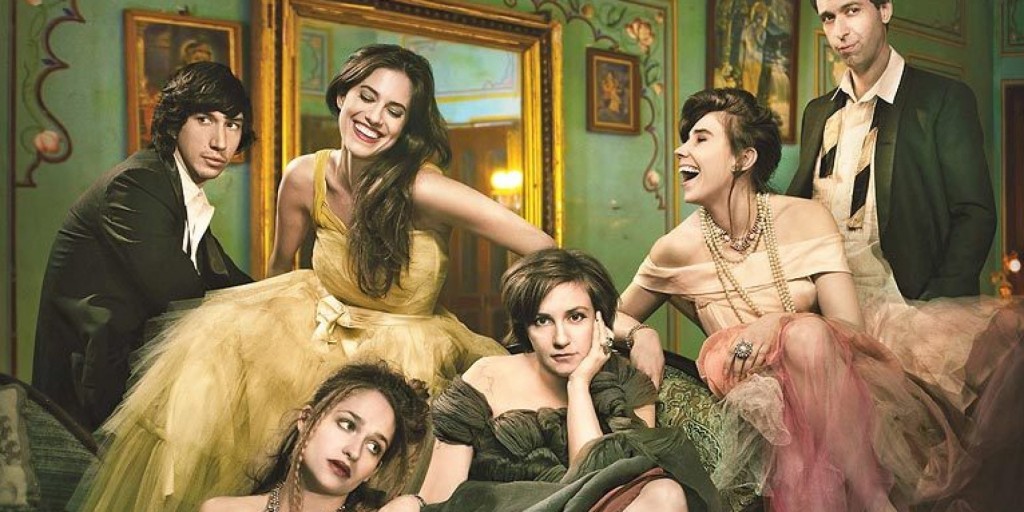 Since then, the 27-year-old said that the controversy, coupled with her starring role in NBC’s Peter Pan Live last year, delayed her wedding planning.

The beautiful brunette also recently told Glamour about her hopes to start a family soon. ?I’d love to be a mom – and not have to bring my kids into my trailer,? she said.

She added that she would love to ?create a career I can walk away from and become a mom.?

Williams will soon be seen in the upcoming fifth season of Girls.