The Galway Film Fleadh has been one of the highlights of the summer for 25 years this year, making it one of the longest running festivals in Ireland. Its support of native talent has long made it one of the most important film festivals on the calendar, whilst its international billing and its high-profile guests have put it on the map at an international level. The programme this year is particularly strong and stands out for the gratifyingly excellent standard of the Irish films as well as some truly fascinating documentaries. Here are some of our recommendations ?

Documentary | Slow Food Story A movie that traces the roots and the development of the highly influential ‘slow food movement?, and how it has shaped how we conceive of food today. 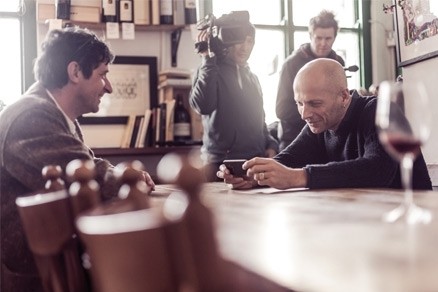 Documentary| We Steal Secrets This is Academy Award-winner Alex Gibney’s latest ouvre. It follows Julian Assange and the Wikileaks scandal with alarming proximity to the event and its unfolding. One of the highlights of the festival.

Irish | Out of Here A coming-of-age story set in contemporary Ireland starring Fionn Walton and Aoife Duffin from one of the promising new talents on the Irish circuit. 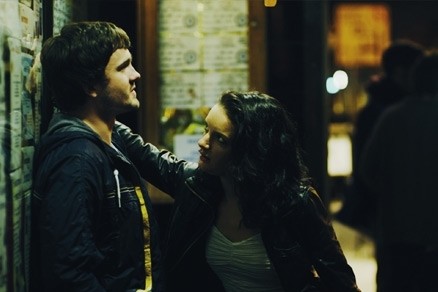 Documentary | Fire in the Blood A remarkable tale of ‘medicine, monopoly and malice that tells the disturbing story of the pharmaceutical industry’s role in Africa. Desmond Tutu and Bill Clinton make an appearance in a hard-hitting documentary.

World | Star Trek + Q&A with Zachary Quinto? J.J. Abrams return to the 1980’s cult classic with a Q&A with Quinto who plays the great Vulcan Spock.

Irish | Life’s A Breeze Pat Shortt is in it so we cannot say no. A comedy about staying afloat and keeping family together in recessionary Ireland.

World | Paradise: Love Deals with the phenomenon of ?Sugar Mamas? in Kenya, middle-aged European women who pay young African men for sex. Humorous and moving, its part of the Paradise trilogy that follows three women in search of happiness in drastically different ways. 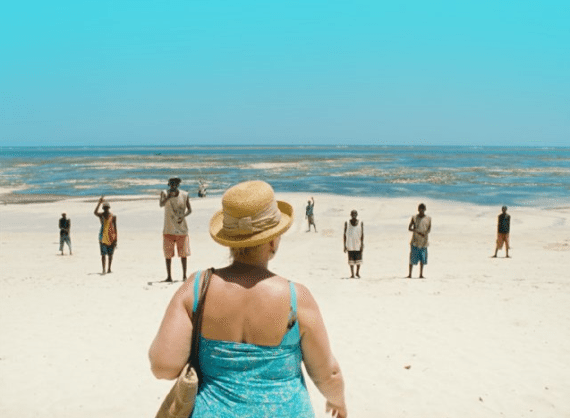