Who Is Gal Gadot? 5 Things To Know About The New Wonder Woman

After years of male-dominated superhero movies taking centre stage, women or, more specifically, a woman is about to steal their thunder. And about time too. DC Comics have answered the prayers of many, placing one strong, ass-kicking, baddy-fighting female in the lead role instead of pigeon holing her into the overdone damsel in distress stereotype that?frankly, we’ve had enough of. Here is a female character who isn’t dependent on a man for survival; she’s out there on her own and well able to cope with whatever comes her way.

But who is gracefully stepping into the shoes of this 75-year-old feminist cultural icon? Relative?unknown actress Gal Gadot was chosen and asides from minor parts in the Fast & Furious movies, she has very few movie credentials under her belt, but if the trailer is anything to go, by, she’ll be on everyone’s radar soon enough. We’ll get our first taste of Wonder Woman in the forthcoming Batman Vs Superman: Dawn Of Justice (yep, featuring Ben Affleck and Henry Cavill) but it won’t be until her own?movie next year that we get the chance to delve into?the life of this enigmatic character. 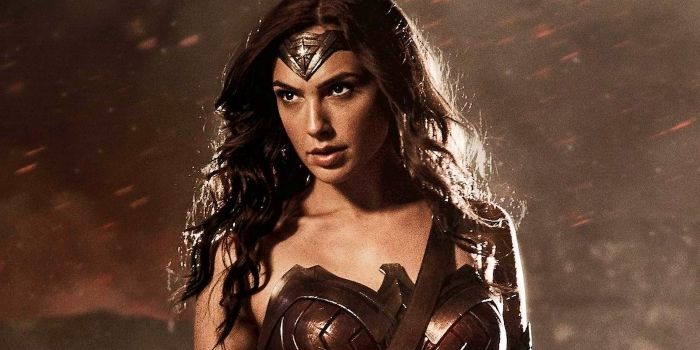 Here’s what you need to know about DC Comics’ newest leading lady:

She’s a former model: Born in Israel, she was she was crowned Miss Israel in 2004. The model-turned-actress then went on to represent Israel at the 2004 Miss Universe beauty pageant. Totally explains why the camera loves her. 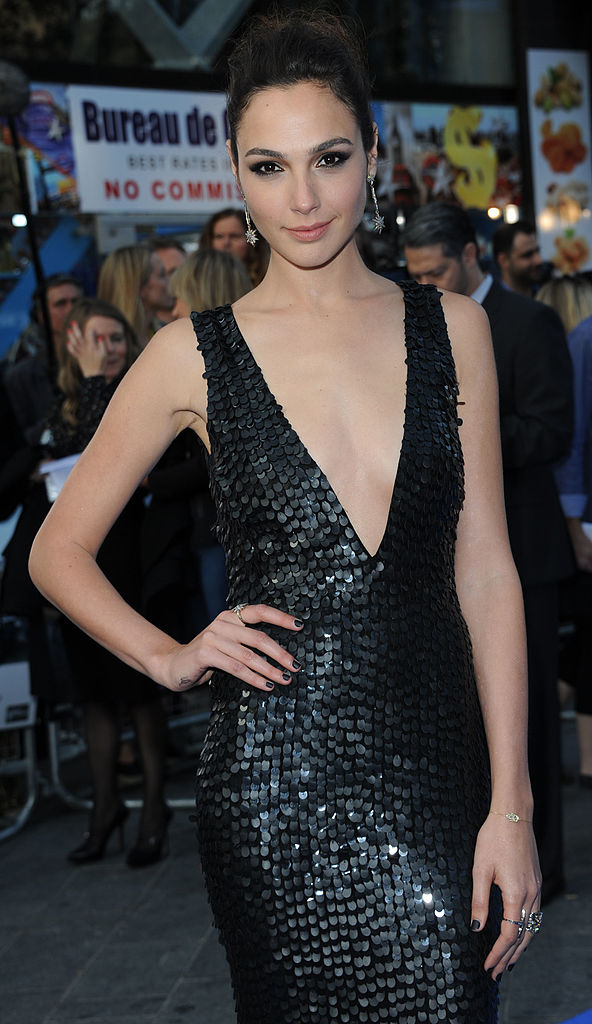 She served in the military: In case you’re wondering, those action scenes will be a piece of cake for her as?Gal served two years in the Israel Defense Forces at a sports trainer, so she’s got hand-to-hand combat down. ?Shortly after she finished up her service, she auditioned for Fast & Furious and the rest, as they say, is history. 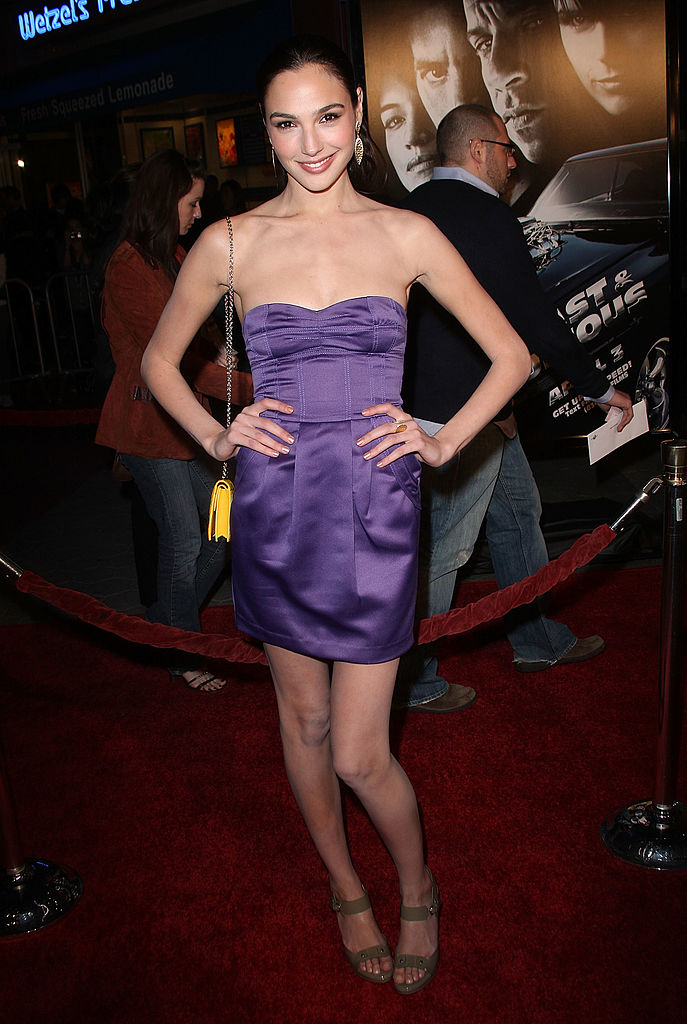 She took the role as a chance to end female stereotyping in superhero movies:?It’s a performance she hopes will set an example for her four-year-old daughter, Alma.


In a recent appearance on The Ellen DeGeneres Show, Gadot talked about the ‘princess’ stereotype in movies, and how she is proud to be a part of the new wave of female superheroes. The actress said that her daughter, who loves princesses, is already showing a preference for strong, powerful characters over damsels in distress. Unfortunately, most of those lead characters are played by men. 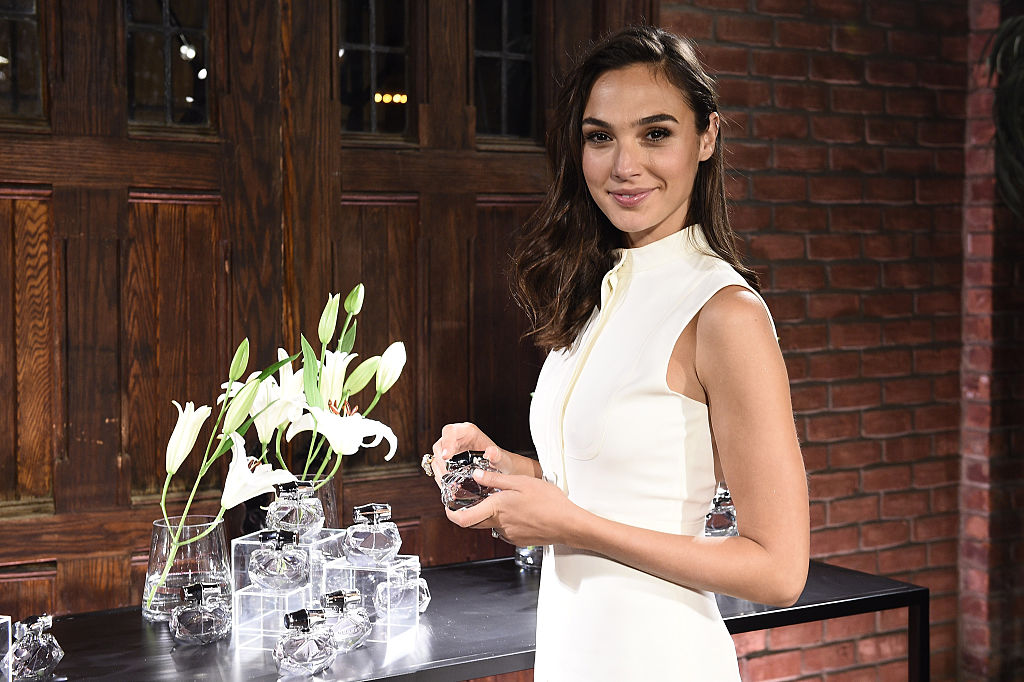 “She is really into princesses. But one time I was telling her a story, and she was like, ‘Well, the princes are always so brave and courageous and strong.’ And then I asked her, ‘Well, what about the princesses?’ and she said, ‘Meh.’ And then she said, ‘They always fall asleep and the prince is there to wake her up’ So, it really made me feel really good to play Wonder Woman.”

Her CV is already filling up: Between 2016 and 2017,’she is slated to appear in six films, ranging from Triple 9 to The Justice League. We predict big things. You heard it here first.