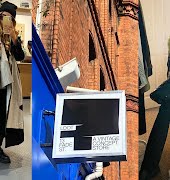 Ryan Murphy’s glamourous, provocative version of Hollywood is about to land on Netflix. Here’s what you need to know about the show everyone is talking about

The series, from Murphy and longtime collaborator Ian Brennan, “follows a group of aspiring actors and filmmakers in post-World War II Hollywood as they try to make it in Tinseltown — no matter the cost.”

The show stars past-Murphy actors including David Corenswet of  The Politician and Darren Criss of Glee alongside Samara Weaving, Dylan McDermott, and Holland Taylor.

What’s especially interesting is that Hollywood, despite its post-World War II setting, offers an alternative exploration of the creation of the entertainment capital of the world. 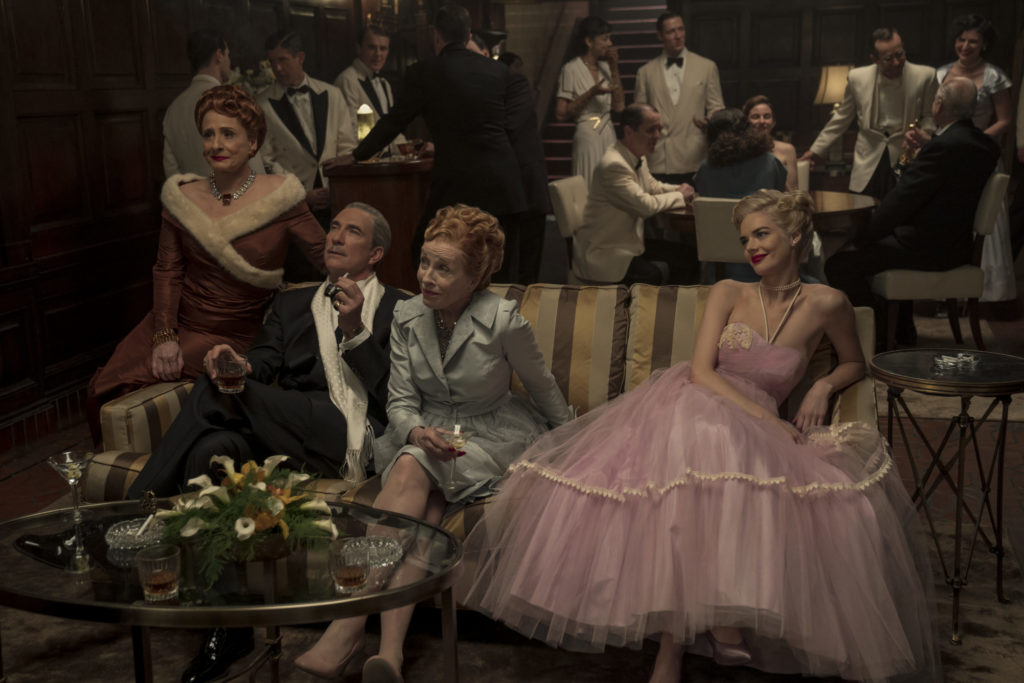 Pose creator, and Hollywood director and writer, Janet Mock explained: “With the present so fraught and the future uncertain, we turned to the past for direction, uncovering buried history to spin an aspirational tale of what-ifs: What if a band of outsiders were given a chance to tell their own story?

“What if the person with greenlight power was a woman? The screenwriter a black man? What if the heroine was a woman of colour? Or the matinee idol openly gay? And what if they were all invited into the room where the decisions are made, entering fully and unapologetically themselves to leave victorious and vaunted, their place in history cemented.”

It’s subverting the Hollywood barriers we know to exist, with the series centering on an array of characters: aspiring actors and directors, most of whom have to face biases against their race, gender, and sexuality, as they try to make it in Tinseltown.

What would have been if preconceived notions and stereotyping had ceased to exist in those glory days of Hollywood? The series tries to answer that and post-#MeToo, it’s an especially timely concept. 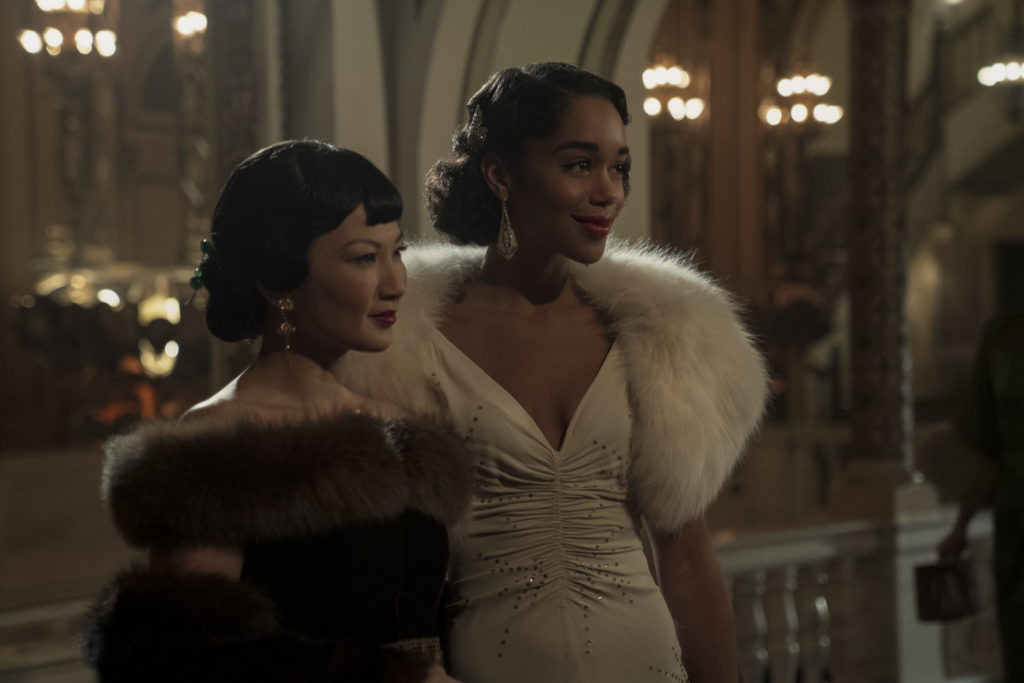 We’ll see several storylines which gradually intertwine: Jack, who returns from war with dreams of becoming an actor, but also has to support his growing family with Henrietta. Up-and-coming director Raymond teams up with aspiring screenwriter Archie to carve a Hollywood hit while trying to carve out a path to a new, more diverse community on screen. Then there are the actors like Camille,  Claire and Rock who all desperately want their big break.

For some, that big break comes with strings attached and giving part of yourself away if you really want to make it to the big time. 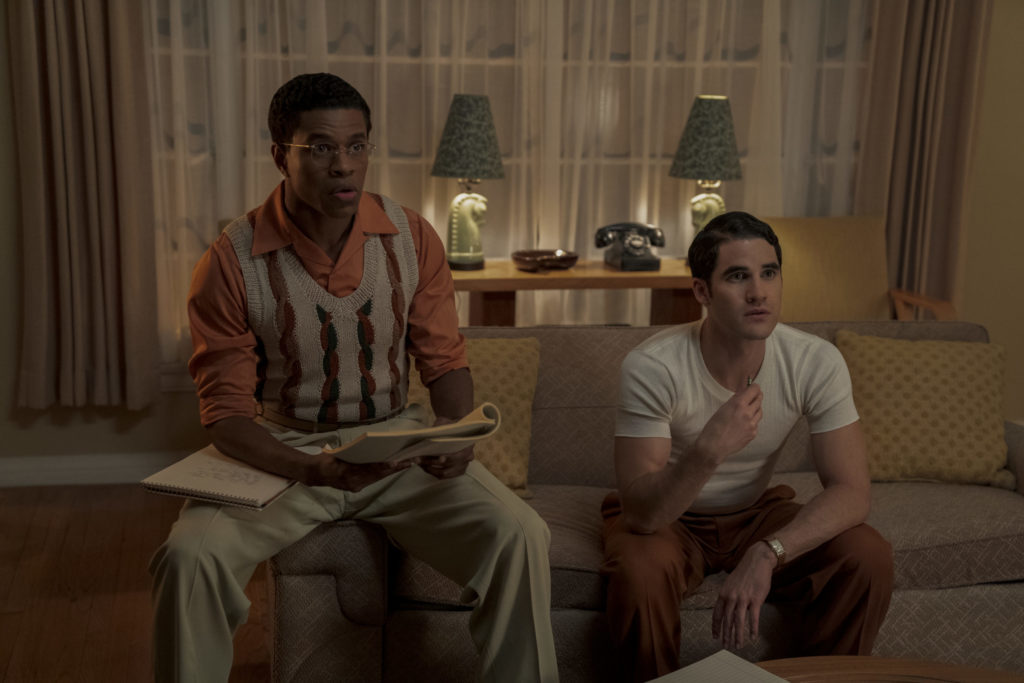 The cast is diverse, the costumes and aesthetic painstakingly beautiful, thanks to American Horror Story costumer Sarah Evelyn, and the accompanying trailer looks like a Ryan Murphy creation should: unapologetically chaotic, sexy and dazzling. In other words: the perfect binge-watch.

Watch the trailer below and mark your calendars next month.

Hollywood arrives on Netflix May 1st.