Female genital mutilation: how 1 woman used her traumatic experience as a positive force for change

Ifrah Ahmed suffered female genital mutilation as a child, but it wasn’t until she was trafficked from Somalia to Ireland in 2006 that the extent of her mutilation was realised. In a new film called ‘A Girl From Mogadishu’, we see how Ifrah used her experience has a positive force for change

Starring actress Aja Naomi King (from the hit TV series How to Get Away with Murder), A Girl From Mogadishu tells the real-life story of Somalia-born Ifrah Ahmed.

As a child, Ifrah became a victim of female genital mutilation – a process whereby the external genitalia of girls (such as the clitoris) is partially or totally removed for non-medical reasons. According to the UN, girls who undergo female genital mutilation face short-term complications such as severe pain, shock, excessive bleeding, infections, and difficulty in passing urine, as well as long-term effects on their sexual, reproductive health and mental health.

The true extent of Ifrah’s mutilation only became apparent when she fled war-torn Somalia in 2006 and sought asylum in Ireland. 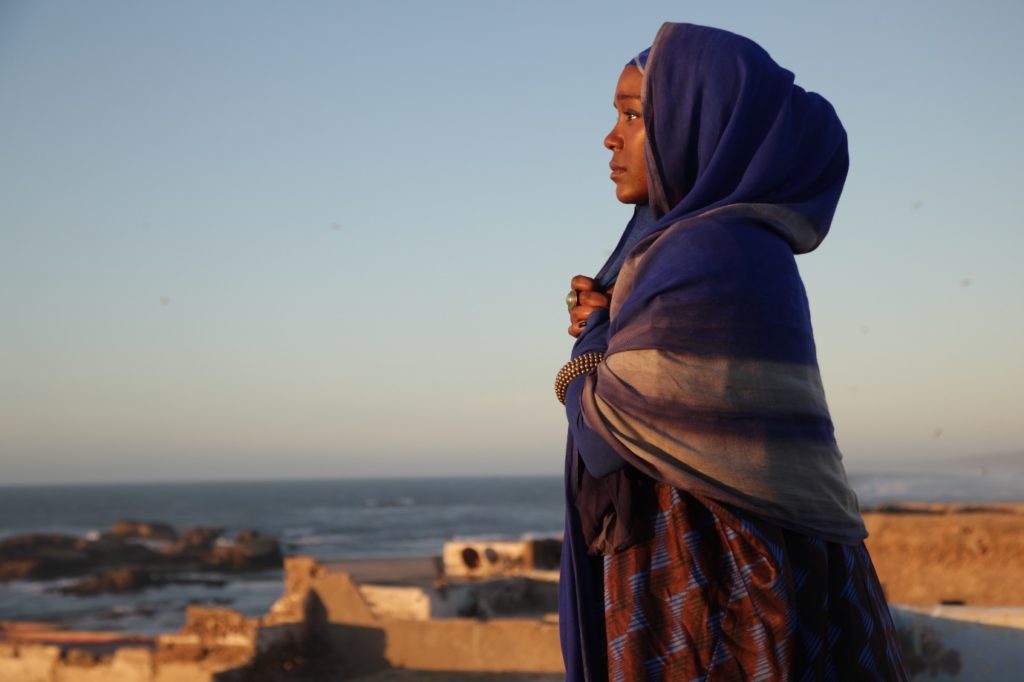 Traumatized by her memory of what happened, Ifrah decided to use the experience as a positive force for change. By the end, she emerged as a formidable campaigner against female genital mutilation at the highest political echelons.

What’s more, the announcement that A Girl From Mogadishu will be released in Irish cinemas comes on a very important day. Today, February 6, is the UN’s International Day of Zero Tolerance for Female Genital Mutilation – it’s one of the UN’s key dates for engaging whole communities on issues including human rights, gender equality and sexual education.

The film, which was written and directed by Mary McGuckian, will be released in Ireland on April 3 – but it’s already earned international acclaim. Supported by Screen Ireland, it has already picked up two Audience Awards, one Jury Award, and it’s nominated for the Cinema for Peace Foundation awards to be held at the 2020 Berlin Film Festival.

Watch the trailer for A Girl From Mogadishu below:

Read more: Sex education in UK to include FGM, sexting and menstrual health

Read more: HPV and the HPV vaccine: the facts (and myths) you need to know

Read more: My trans child: ‘Everyone’s journey is different, but seeing your child happy is every parent’s ultimate goal’