The Female Cartoon Characters That Shaped My Childhood

We all love a bit of 90s nostalgia here at Image HQ (“who doesn’t?” we hear you ask, and you’re dead right). Since millennial women have been cementing themselves as the generation who make gender equality history, we think it was in no small part due to the many badass female cartoon characters that filled our screens in the 90s. In honour of many hours spent watching Nickelodeon and Cartoon Network, our Digital Team at Image.ie thought we’d share our picks of the female characters that helped shape our brains as kids for some International Women’s Day appreciation. 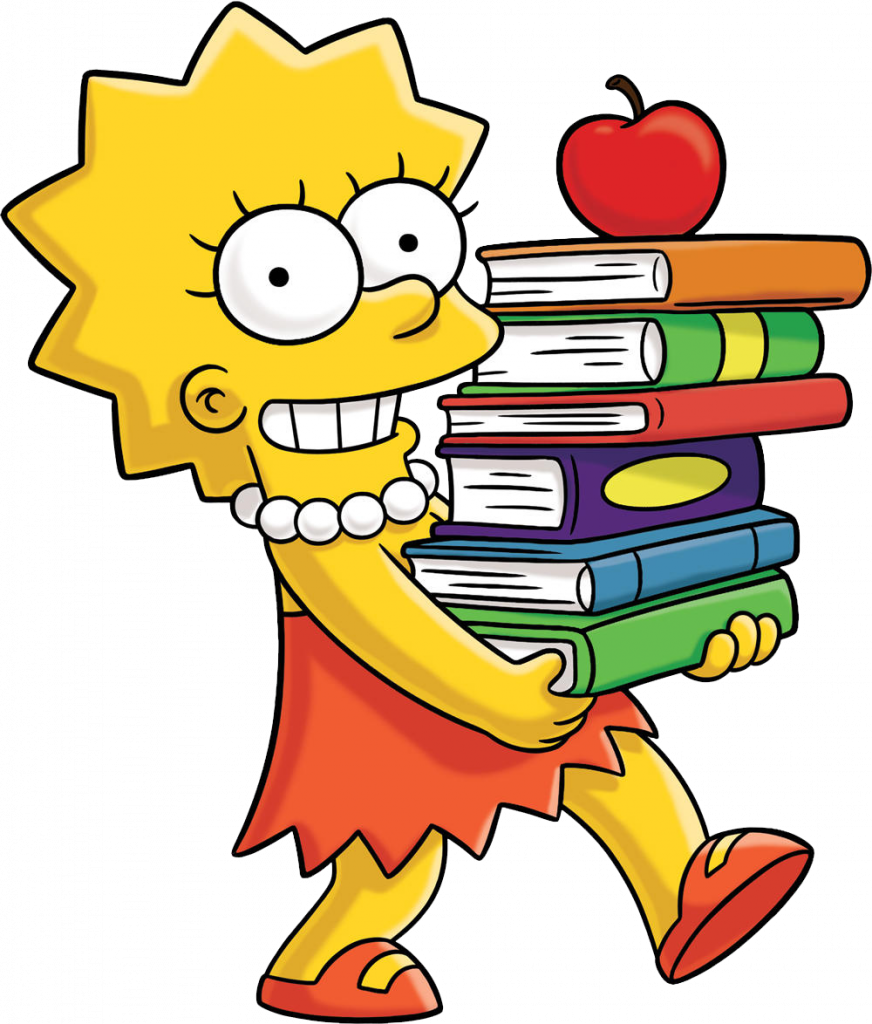 I was an artsy, bookworm, slightly pretentious kid so I think you can all guess who my cartoon hero was. There’s been a lot of love for Lisa Simpson online lately, which just warms my heart because I always thought she was really misunderstood. Lisa showed me that being smart and caring about important issues was something to be aspired to, not shied away from, even if the people around you aren’t here for it. She inspired me to be myself and to be proud of the fact that I loved learning and ‘geeky’ things, which really shaped me into the person I am now. We all have a lot to thank Lisa for, despite the fact that most people seem to hate her. #JusticeforLisa. 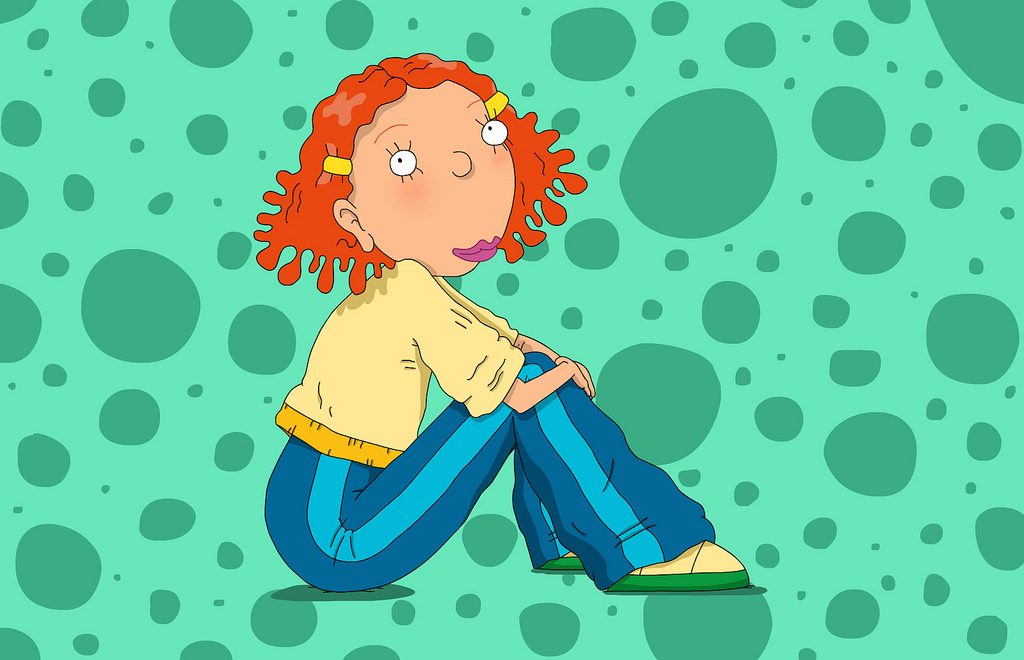 My favourite onscreen icon is probably Ginger from ‘As Told by Ginger’. The show, which follows the troublesome life of a frizzy-haired pre-teen, first came to Nickelodeon when I was about nine years old. She’s the geek in school, just like I was, so she’s mega-relatable and I love how she documents her daily life in her diary. Her friends are really important to her, and she shows how to overcome everything from boy trouble to confidence issues. Ginger also learns about things like puberty, bullying and grief, and in the end, she overcomes it all. What an inspiration! 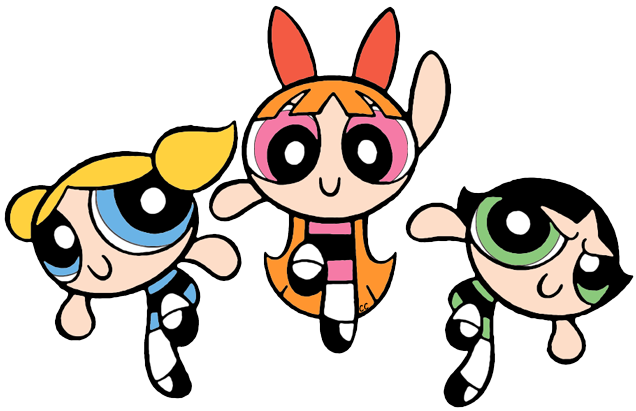 I distinctly remember being obsessed with the Powerpuff Girls growing up! I don’t know whether it was their little co-ordinating outfits in pops of colour that did the trick, or their general superhuman strength and girl power attitude. My favourite character was most definitely Bubbles. She was the sweet one but as far as I recall, she also had the most amazing powers. She was able to speak to animals, and I suppose as a kid growing up in the 90s, that was without a doubt the absolute dream. Not to mention she sported cute little pigtails which were just super cool too. 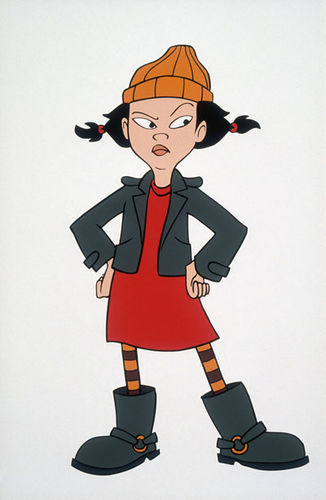 No one keeps it real like Spinelli does. Ashley Spinelli was my favourite character in all cartoon-dom. She was the gutsy girl in the ‘Recess’ gang, the one with the no-nonsense attitude and the stripey tights/ oversized boots combo. Spinelli for me (a total goody-goody with a perfectly shaped bob and hairbands that matched my socks) was everything I secretly wanted to be; bold, brave and badass enough to pull off a crazy outfit like that. Sure, she might have been overly eager to throw punches (both physical and verbal punches), but I knew that deep down Spinelli had a heart of gold. You may recall when TJ (the star of the show) mentioned that even though she is tough, “she will stand up for any kid on the playground who needs help”. To top off her firm-but-fair attitude, Spinelli also came out with some brilliant one-liners. A favourite of mine went: “He better help or he’s gonna meet my good friend Madame Fist!”. Classic Spinelli. 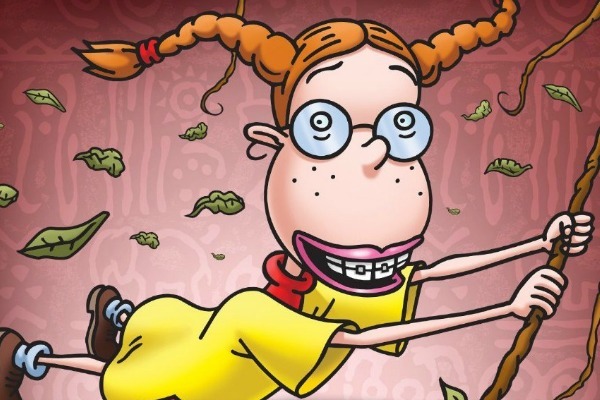 The moment I saw her rounded glasses, bucked teeth and braces, I felt a connection (probably because I too had round glasses, bucked teeth and braces). If you’re not familiar with Elizabeth “Eliza” Thornberry, she is an extremely cute 12-year-old tomboy who travels the world in a caravan with her parents (both documentarians), her older sister Debbie, her younger brother Donnie and her Darwin; a monkey and Eliza’s best friend. Unknown to anyone (except her sister we later find out) she gained the ability to speak with animals after an encounter with an African shaman and after that, each new location that they’d travel to became an even bigger adventure. She was fearless and brave (remember when she saved her sis from the spewing volcano? Or got lost in the ancient city without food or water?). Heck, she’s the original Attenborough. Most importantly, she thought me that I don’t have to be feminine and lady-like in order to be beautiful. 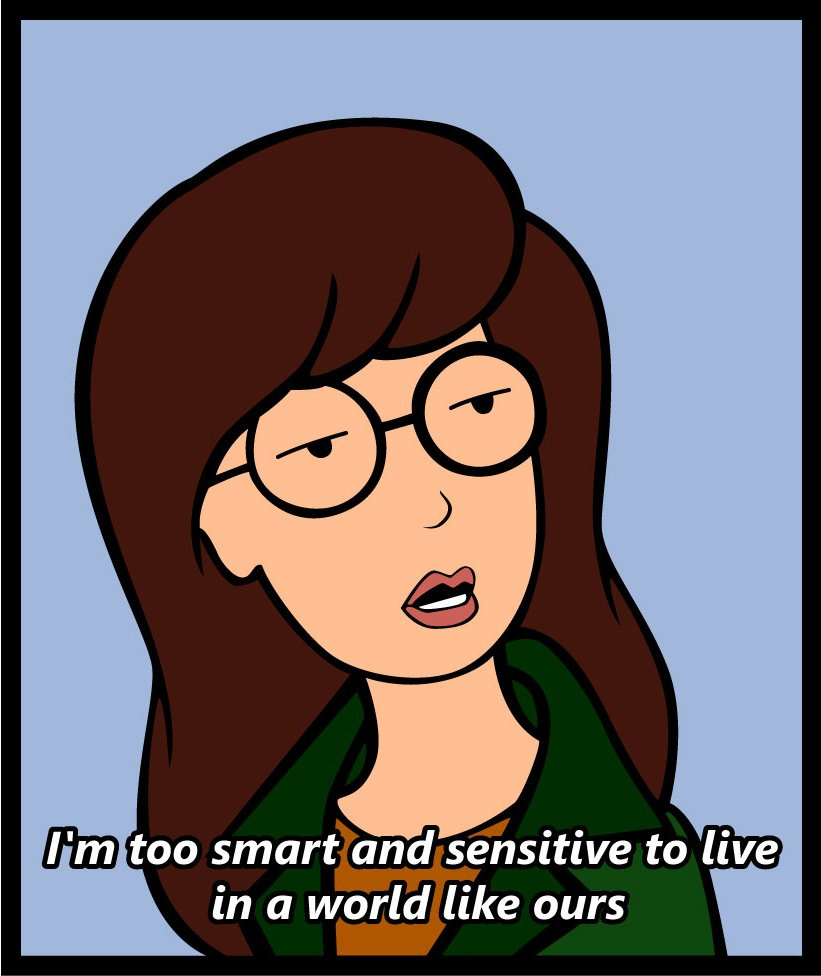 The release of Daria the animated series about a misanthropic American teenager coincided with me starting secondary school and hitting the dreaded puberty. I’d never really gotten into Beavis & Butthead – Daria’s character originally appeared as a character on the 90s hit – but when I first watched the sullen, nerdy Daria I felt like I was finally being offered a template for teen girlhood that spoke to me far more than the perky female characters I’d seen thus far. Daria felt like the cool older sister, I didn’t have and very much needed if I was going to survive my dreary noughties adolescence!