Everything you need to know before the Presidential Election on Friday

The 2018 Irish Presidential Election will take place on October 26th. Ahead of this coming Friday, we’ve rounded up all you need to know before you cast your vote.

Who are the candidates?

We have an in-depth round up of our candidates HERE, but in brief:

Related: Who are our six presidential candidates for election 2018?

Current President Michael D. Higgins: Independent of any political party, he has served as the Head of State since he was elected in 2011. He has an active political background, speaks fluent Irish and according to the latest opinion polls, is the favourite to win the election on Friday.

Seán Gallagher: Now Independent but previously of Fianna Fail, he is an Irish businessman and reality TV personality, most commonly known for his appearance on the RTÉ reality show Dragons Den. He ran against President Higgins in 2011 and was a favourite to win until a dramatic TV debate saw him lose favour with the public.

Liadh Ní Riada: A member of Sinn Fein, she has served as a Member of the European Parliament for South Ireland since 2014. She grew up in a Gaeltacht area of West Cork and has a strong sense of culture and heritage. Since working as an MEP, she has fought for the interests of the Irish people; including rural Ireland, climate change, and social justice.

Peter Casey: A businessman and fellow Dragons Den personality, he has no ties to a political party. He was born and raised in Derry before studying Political Economics and Philosophy at Aston University in Birmingham.

Gavin Duffy: The final candidate is another Dragons Den personality, Gavin Duffy.  He is an Irish entrepreneur and businessman, and though known for his successful ventures in this way, he has some political experience; having been an advisor to political leaders in both Fianna Fail and Fine Gael over the last number of years. 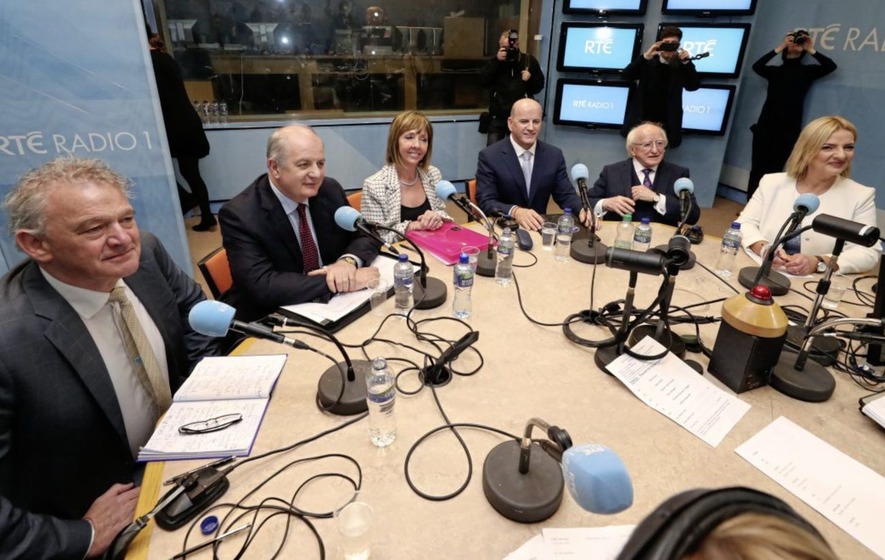 What have been the main talking points so far?

The run-up to polling day has been a rather tense on two notable occasions.

Peter Casey threw a grenade with his comments to the Irish Independent’s politics podcast, saying that Travellers should not be recognised as an ethnic minority because they are “basically people camping in someone else’s land”. Rather than back down over his comments, Casey insisted Ireland was now a “melting pot”, and that one group shouldn’t be chosen as “special” by having their ethnicity officially recognised. On the final TV debate, he denied that his comments on Travellers were “an attack” and denied that he had made a racist remark, saying he would describe his comments as “an observation”.

President Higgins has been criticised by all candidates for allegedly failed to defend questions over spending put to him in all the debates thus far, relating to the examination of Áras spending by the Dáil’s Public Accounts Committee (PAC) and his own spending as during his seven-year term. He hasn’t taken part in many of the election debates and despite the constant grilling over his public spending, he is reportedly the favourite to serve another term as the President of Ireland with a huge lead in the polls.

All the remaining candidates have been pushing their issues whenever possible, including increasing representation of women on the Council of State by Casey, Freeman emphasised her involvement in Pieta House and Duffy promised value for money to the presidency and more energy to the role.

Looking at numbers from the most recent Behaviour & Attitudes for the Sunday Times and Sunday Business Post RED C polls, Higgins has a 56 point lead over his nearest challenger Sean Gallagher who is on 12%. Liadh Ní Riada is next on 9%, with Joan Freeman on 6%, Gavin Duffy on 3% and Casey on 2%. This ordering is mirrored in the Behaviour & Attitudes poll with Gallagher second, and Ní Riada third. All-in-all, Higgins has an average of 68% lead. 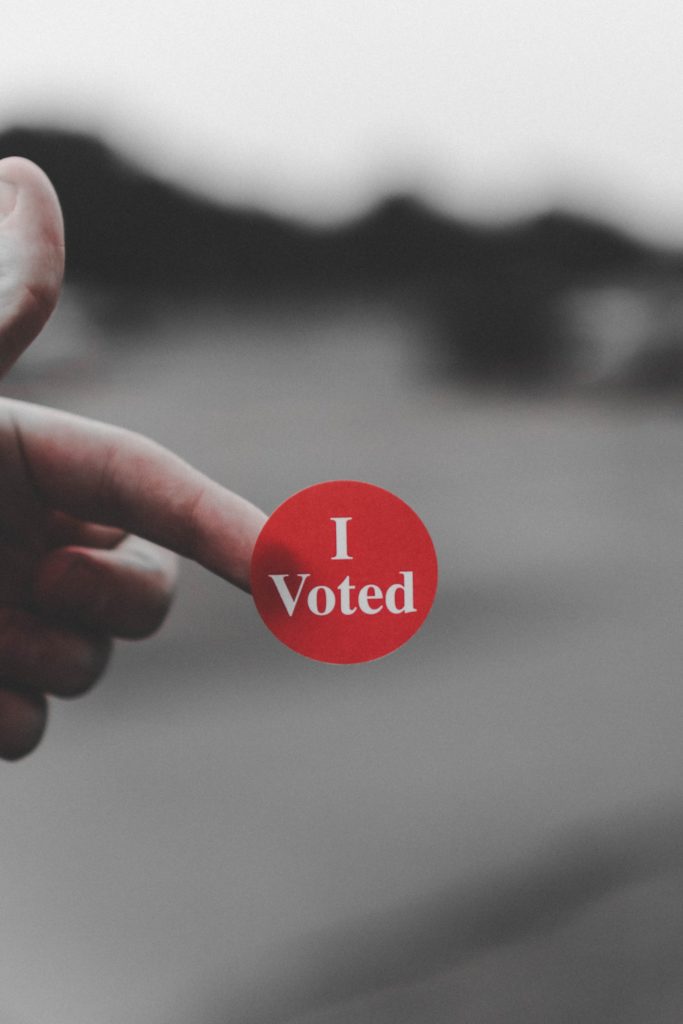 When can I cast my vote and what do I need on the day?

Related: The Blasphemy Referendum: Here’s everything you need to know