Everything you need to know about Pride 2019

Rainbow flags, parades, and drag queens; Dublin Pride is one of the biggest and most important events in the capital. Here is everything you need to know from the history of the festival to this year’s events timetable.

Dublin Pride, the nine-day festival, which celebrates taking a stance against discrimination shown to members of the LGBTQ+ community, is set to start on June 20.

The parade is undoubtedly the highlight of the nine days, attracting 60,000 attendees last year. It will take place on  Saturday, June 29 at 1 pm this year with 7,000 people from 150 different groups marching.

The parade will take a new route this year, following the controversy surrounding the route last year. Pride was not allowed to march down O’Connell Street and Dame Street in the city centre, but when Pope Francis visited later that year, his procession was allowed to follow the route.

In a statement on their website, Dublin Pride said: “We are delighted to announce that the proposed route for the 2019 Dublin LGBTQ Pride Parade and march will see us return to the very heart of our city.”

The festival has grown from a one-day event in 1974 to a nine-day festival, with ever-growing support for the community with an expanded arts, social and cultural content. It is one of the biggest free events in the city every year and is supported by Dublin City Council.

“It is a march of solidarity”

Although it is a celebration, Dublin Pride reminds attendees that it is also a protest.

“It’s also a protest march, a march to protest the inequalities that still exist in Irish society and the even greater oppression and persecution that LGBTQ+ people experience across the globe,” they said.

“At its very heart though, it is something more than all of that; it is a march of solidarity. It is our day to celebrate ourselves, our day to mourn those we have lost and our day to show a new generation of LGBTQ+ people that they are valued and cherished and most of all, they are not alone”

Thursday, June 20, 3pm
Saturday, June 22, 3pm
Sunday, June 23, 3pm
The Irish Emigration Museum, Custom House Quay, Dublin 1.
€7.50 – €15
A look at the history of Irelands LGBTQ+ community. From Dr. James Barry who – born as a woman and living as a man – completed the first successful cesarean in the world, to prolific award-winning lesbian author Emma Donoghue, discuss Ireland’s LGBTQ+ past and present.
Pre-booking is needed and spaces are limited. 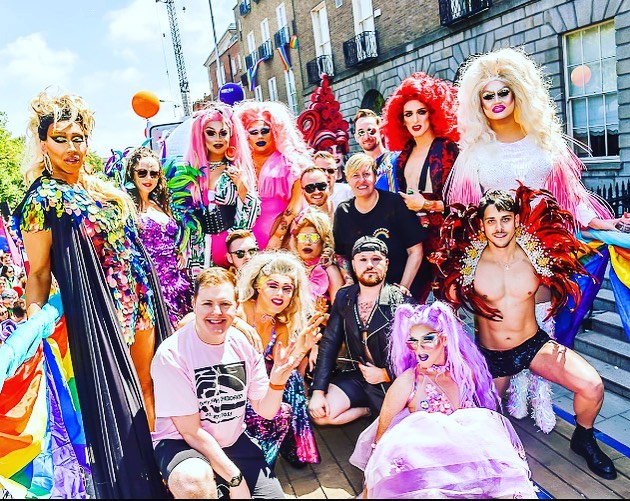 Between the May 5 and 17, INTO LGBT+ Teachers’ Group, asked teachers to take action in their classroom to mark International Family Equality Day (IFED) and International Day Against Homophobia, Transphobia and Biphobia (IDAHOBIT).

This awards ceremony will be honouring the winners of the competition.

Join Dublin Pride Run this year to raise money for Belongto, ShoutOut and HIV Ireland. The annual run, organised by the Dublin Frontrunners, has raised nearly 60k for LGBT charities over the past seven years of the event. 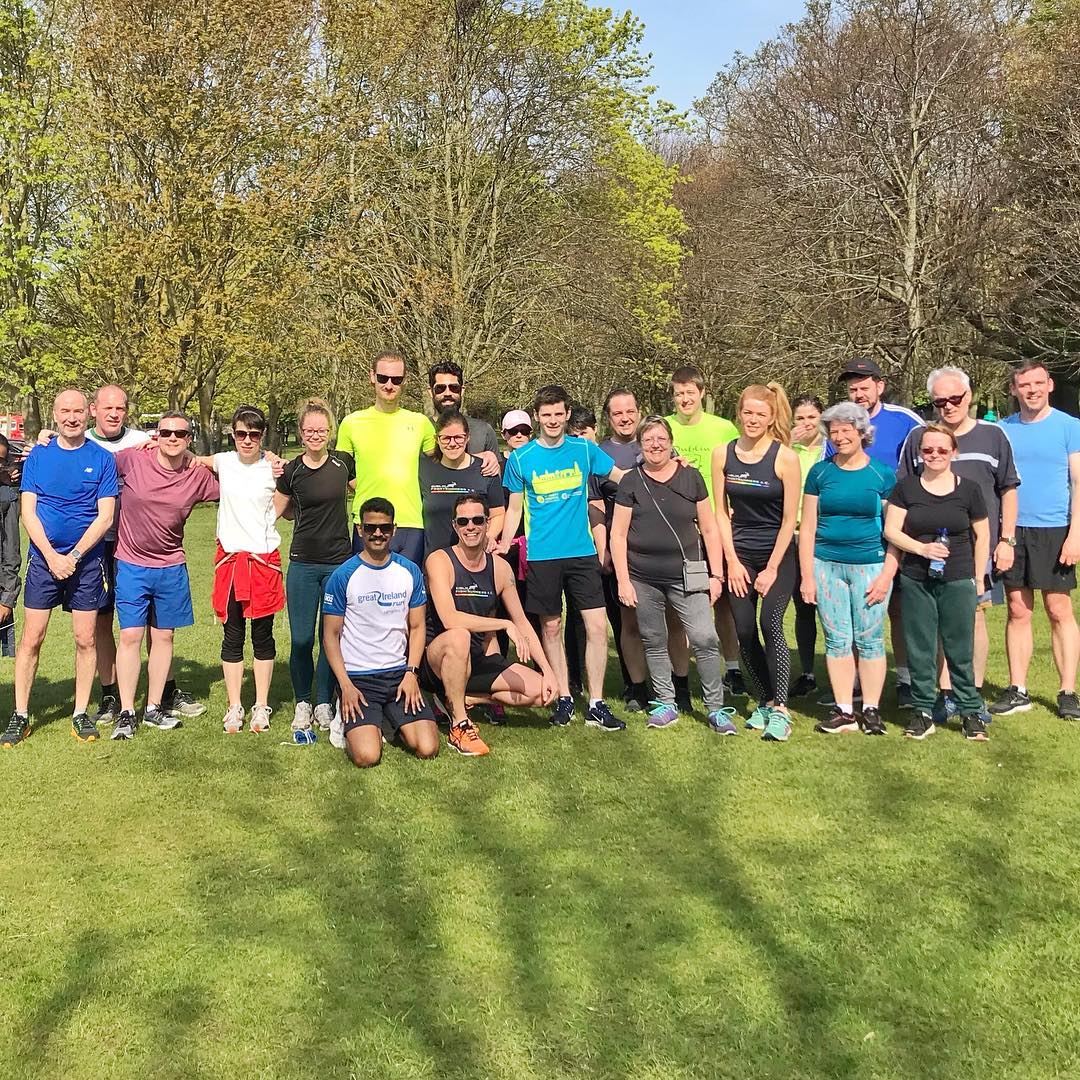 These tours will focus on lesbian, gay, bisexual and transgender prisoners associated with this building. LGBTQ+ people have played leading roles in the struggle for Irish Independence, and the Gaol was also used as a place for those convicted of homosexuality crimes in the 19th and 20th centuries.

Chill with Bi+ Ireland for their Dublin Pride Meet up to play some board games and meet new people in Street 66. The event is open to all those that fall under the bi umbrella along with their friends and family.

Bi+ Ireland is proud to be the only organization providing support, community, and advocacy for bi+ people throughout the island of Ireland.

An Evening with David Norris

Monday, June 24, 7pm
The Music Room, Christchurch Cathedral, Dublin 8
Price €15
Join David Norris, whose challenge to the Irish state led to the decriminalisation of homosexuality, speak about his life of growing up gay in 60’s/70’s/80’s/90’s Ireland. 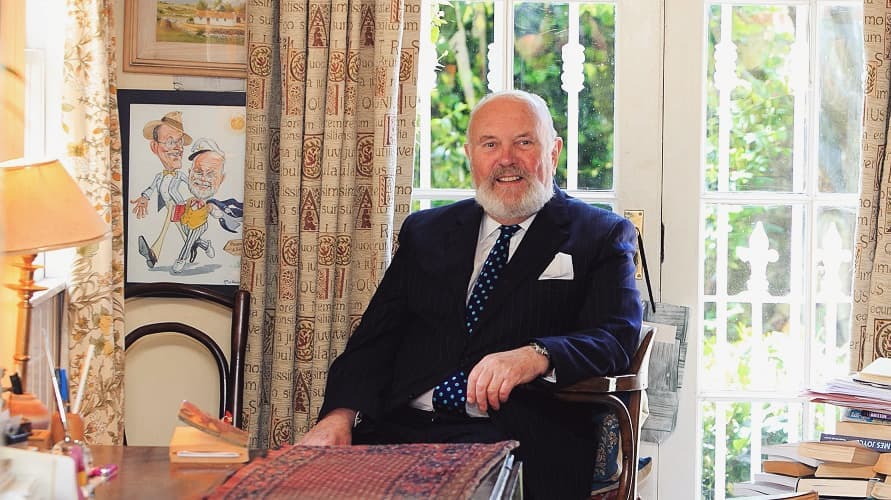 Dublin Lesbian Line will be holding this event to launch the findings from the first ever Irish research project into sexual harassment of LGBTQIA+ Women. The night will also feature music from Molly Sterling and other guests.

All genders and identities welcome.

This event is strictly over 18’s and customers carrying bags or backpacks cannot be admitted due to security measures. 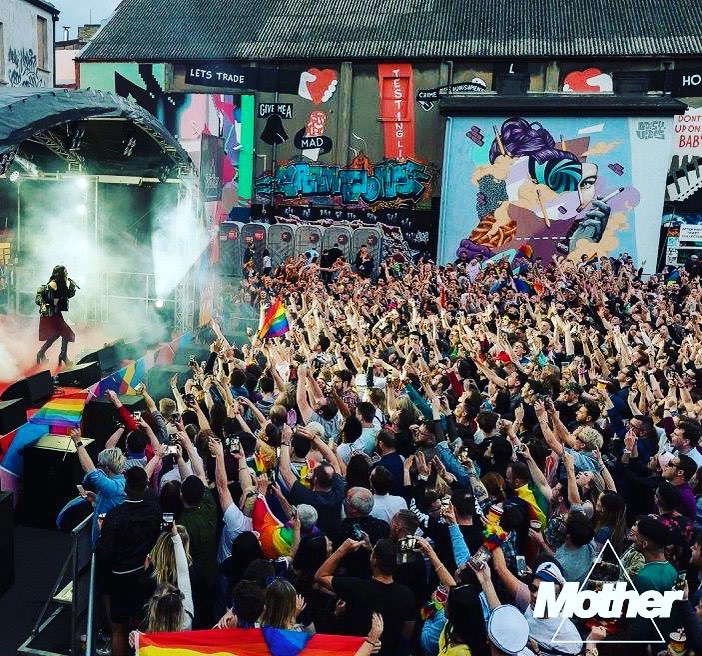 Auntie El returns for her annual classic camp pop and queer disco to celebrate 10 years of Pride in Jack Nealon’s.