We are all failing at mimicking ‘Drag Race’ queens throwing shade

Flattery might be the highest form of compliment but while we’re all busy mimicking drag culture, instead of being funny and artistic, most of us are just punching down for the cameras

There are many wonderful things we have learned from drag culture. Whether we’re voguing or contouring, we can safely say that drag – not Madonna or the Kardashians – gave us that. Without drag queens, Jimmy Fallon and Stephen Merchant wouldn’t have got extra rich, thanks to cashing in on lip syncing, a party trick that’s part and parcel of a drag show. One thing that the queens excel at, though, and where many of us fail is throwing shade.

Created by the black and Latino gay communities and encapsulated forever in queer history thanks to Paris is Burning, the 1990 documentary on the drag community  in New York, throwing shade – if you don’t already know – can vary from a light slagging among friends to a barbed insult to an outright nemesis. 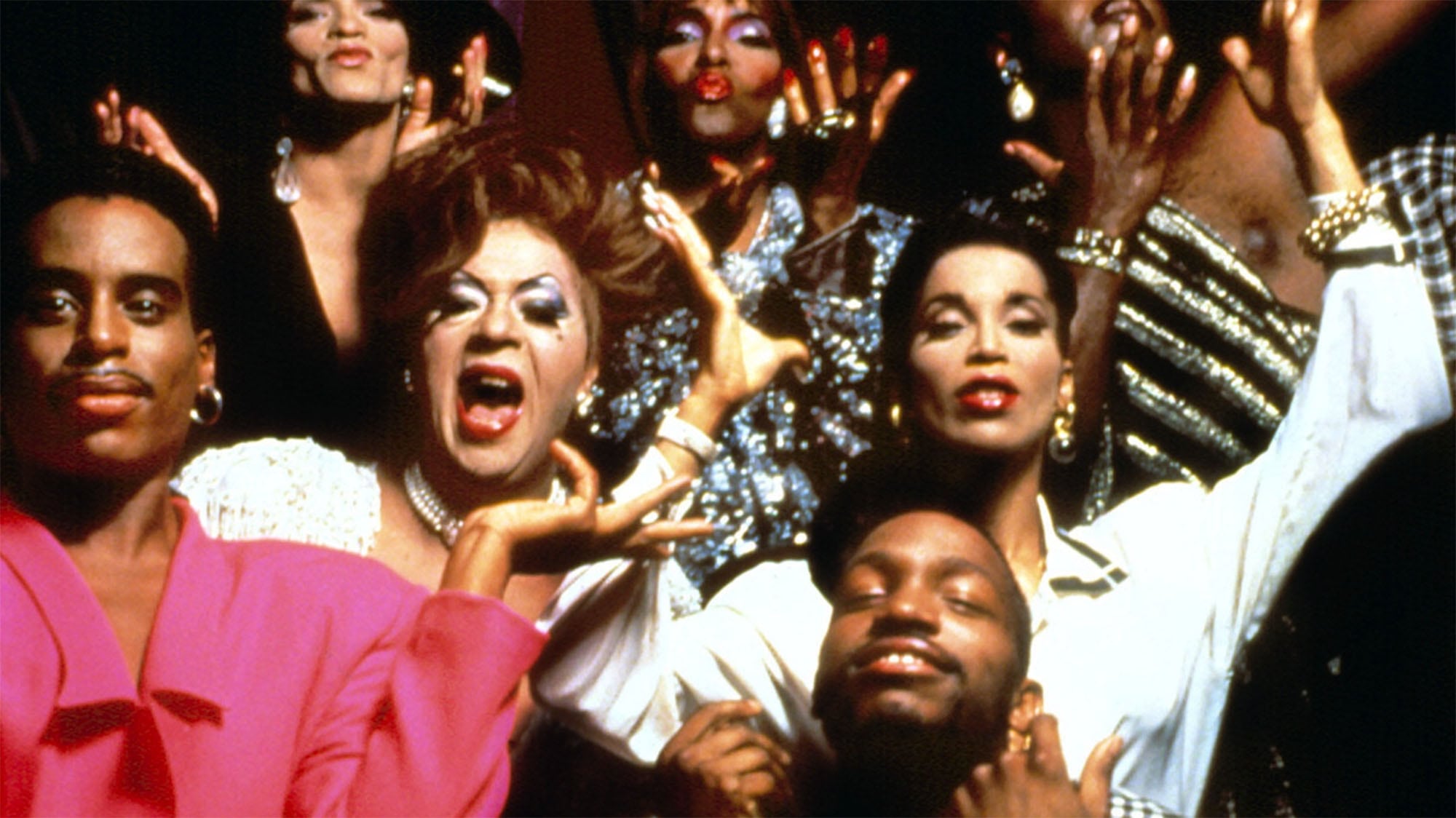 While there is massive support in the drag community, throwing shade plays a massive part in their overall performance. So does reading, which translates to being totally and brutally honest, and spilling tea, which means dishing the dirt.

With the increasing popularity of RuPaul’s Drag Race, thanks to its distribution on Netflix as opposed to shaky streaming links of yesteryear, drag culture is reaching the mainstream in a way that it has never done before. In the most true vein of flattery, we’re mimicking what these amazing artists do onstage in clubs and bars across the world and on the catwalk or in the Drag Race workroom … all for the cameras.

We’re mimicking what these amazing artists do onstage and on the catwalk, all for the cameras

What they project as performance via their heightened personas, we’re weaving into our everyday lives, either throwing shade at our friends in public or in the privacy of our WhatsApp groups or taking down strangers on Twitter, something that is building into that disastrous new realm of cancel and clap-back culture.

Where the queens’s  shows have a cut-off point, marked by the end credits or their wigs being carefully removed/snatched, we don’t. Basically, with the influx of shade as humour in real life and online, it feels like we can’t catch a break and everything is put out there to be taken down.

In our lives, we deserve to stand up for ourselves and it’s our duty to call someone out if they’re being a shit, but the appropriation of shade and the fuel on which Twitter now runs on – it’s conflict, btw – is a truly draining experience.

The influx of shade as humour in real life and online, it feels like we can’t catch a break

Social media has been an incredible platform to call out people for misogyny, transphobia, xenophobia and classism. It teaches people about empathy and sympathy and it highlights the different struggles that people carry every day. It’s an education.

In the last few years, the campaigning for a yes vote in the 2015 marriage referendum and last year’s referendum to repeal the eighth amendment, saw people joining together to create an inclusive and progressive Ireland. However, against the yes side were the no voters.

I know I’m not alone when I say my teeth were permanently clenched during the  campaigns in 2015 and 2018. I logged into Twitter with caution, trying to avoid triggering tweets or people playing devil’s advocate, which is just The Worst.

Related: Together for Yes campaigners among TIME 100

This feeling of anxiety has stuck with me and, for a lot of minorities, social media can be a hotbed of abuse and discrimination. Every post comes with the risk of undeserved vitriol.

I’m not a particularly controversial tweeter, but an online fight can emerge if I love an album that someone finds mediocre or if I prefer one TV character over the other. I’ve tried to keep up with threads where people are fighting about how they perceived a tweet versus how it was received. It can get heated and it can get vicious. The initial tweet might have been over a biscuit or Katy Perry.

In the same way our backs are up because of all the terrible people in the world, we’ve got ammunition for everything; from not-so-hot takes on popculture to problematic faves (famous or Twitter acquaintances) who hit send before thinking of the implications.

We’re all one lazy edit away from being an idiot, so sometimes the avalanche of clap-backs, shade and subtweets can create a cloudy atmosphere for everyone. Not just the tweeters and shaders but the observers too.

We’re all one lazy edit away from being an idiot

Throwing shade has its purpose. It can be funny, it can be comeuppance and  it can be a reality check but if your reality – online or in the flesh – has more shade than light, it can be overwhelming.

If your style of shade is constantly punching down rather than for out-and-out lols, then I’m afraid you’re what we might call a meanie. I’m sorry. I didn’t want to bring such colourful language like meanie into this, but it’s necessary.

And besides, we should probably cool it and leave it to the pros.

And that’s the tea.

Women’s rights activist on the monumental year gone by… more