We asked you, the IMAGE reader, to let us know what woman you thought had made great changes in Irish society; someone who has pushed for equality, respect and a level playing field for women throughout the country. With an impressive number of nominations, Laura Harmon, LGBTQ and women’s rights activist, has been named IMAGE readers’ Woman of the Year.

Laura Harmon, who is originally from Cork, was instrumental in the Together For Yes campaign.

Reflecting on the year gone by, Laura tells us, “I think the big thing I’m most proud of – and the women of Ireland should be proud of – is the referendum result we got this year. It was a real privilege to be able to work on the Together For Yes campaign; to lead the mobilisation team for that and to meet so many great people across the country.

Related: Introducing the IMAGE Women of the Year 2018

“It was a unique thing to be a part of,” Laura adds, “shaping that history and creating a better Ireland for women. I think removing the eighth amendment from the constitution was a monumental moment for us.”

In 2014, Laura became the first female president of the Union of Students in Ireland in over 20 years. Not only was this an important step in her career, but it also motivated her to fight for women’s place in politics.

“I think there’s a new generation of campaigners and activists who know that change is possible; that they can achieve change.

“We’ve seen in the last number of years – with the Yes vote this year and the marriage equality referendum in 2015 – there’s a whole generation of younger activists who’ve gotten a load of experience in campaigning for those issues. That gives me a lot of hope for the future.”

“I’m lucky to have so many talented women and campaigners in my life.”

Now, in her role as leadership coordinator with the NWCI, Laura works to help women progress in politics, boardrooms, and senior positions across both the public and private sectors.

What’s more, she applauds the work of organisations such as the Irish Second Level’s Students Union and the Union of Students in Ireland, who provide platforms for young women to get involved and gain experience.

“Seeing people like Ellie Kisyombe who’s running for the local elections; seeing young women like her putting herself forward for election is really encouraging,” Laura says. “We definitely need more women in politics; we only have 22% of women TDs, so we need to see more women putting themselves forward like that.”

We are right here @ The Garden of remembrance Marching for every asylum seeker here in Ireland that is stuck in Direct Provision no place to cal come#standing right here witg the legend himself# AKA Peter Mcverry!! Righttonormallife#Righttohousing##Lovecooking#Enddirectprovision??

A lot more to be done

With two successful referendum campaigns under her belt, Laura is continuing her fight for equality in Ireland. “While we can say we’ve achieved a lot, there’s still an awful long way to go,” she tells us.

“There’s a huge gap between the rich and the poor in Irish society. There’s still huge inequality there.

“I think there’s a lot of issues we need to work on. We need to end direct provision, which is a huge stain on this country, as well as homelessness. Personally, I really want to get involved in campaigning for homes for all; it’s something that’s really important to me.”

Not only that, Laura is eager to expand her knowledge on climate change, which she says is one of the next big issues facing our society. “It’s going to affect everybody in Ireland, and across the world, and it’s something I think a lot of campaigners are getting involved in now.”

With so much hardship and inequality in Ireland, we asked Laura what motivates her to keep going. “I think when you’re surrounded by fellow campaigners and friends, they’re big motivators,” she says.

“I’m lucky to have so many talented women and campaigners in my life. Looking back on the changes that have been made, it gives us hope that we can achieve more change in the future.

“When people come together and are united for a cause, we can achieve the change that we want; I think that’s something that motivates me.”

Despite the incredible things Laura has achieved over the past 12 months, she remains humble; even admitting she’s embarrassed by praise. “There are so many other amazing campaigners out there,” she says. “There are so many amazing young women who’ve been involved in these campaigns.”

Throughout our conversation, she emphasises the importance of teamwork and collective campaigning. She’s not the type of person to take credit alone.

As 2018 draws to a close, the UCC-graduate says she looks forward to getting involved in campaigns close to her heart; including putting a stop to direct provision, and raising awareness for the environment.

In terms of her day job, Laura has big plans for the new year. “I work at the Women’s Council, and we have a big event on women’s leadership in January, which I’m really excited about. It’s called FemFest. It takes place on January 19, and it’s for young women, aged 16-25.

“It’s a really diverse event,” Laura explains, “We’ve been working with some schools and youth organisations in order to shape it, and there’ll be a great diversity of speakers.” 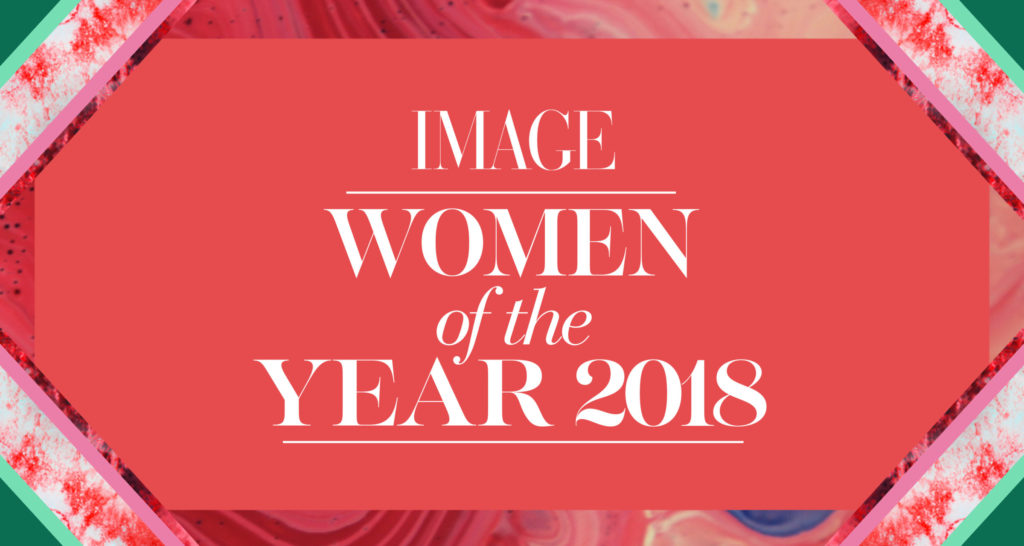