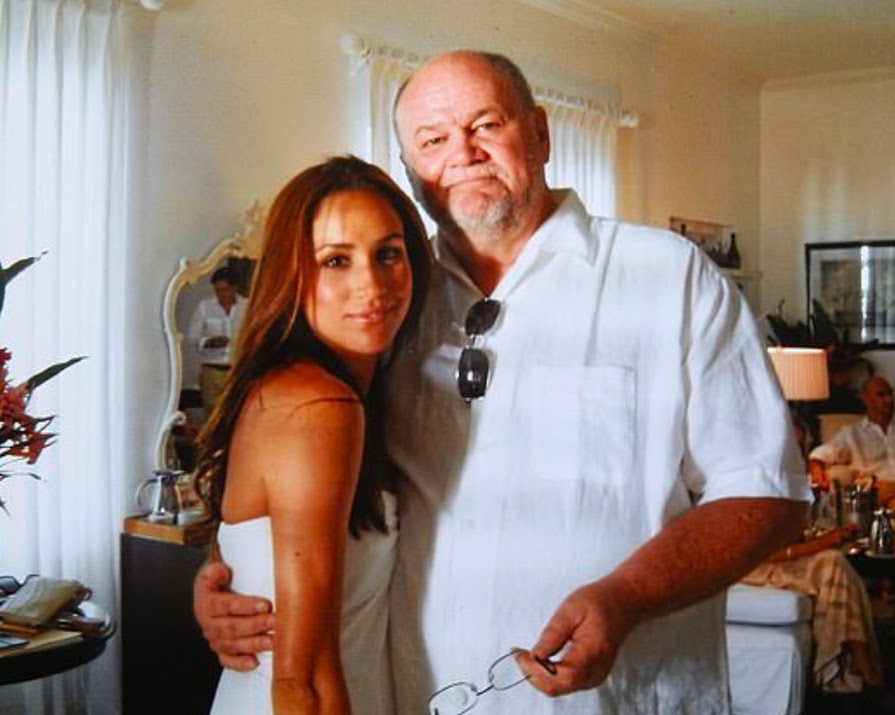 The Hallmark Christmas scene is overwhelmingly family-centric, but what happens if you don’t have those relationships in your life? Amanda Cassidy on what the holidays mean to those with looser family ties

The last Christmas we spent together was like every one that came before it. We bickered over Milk Tray and we teased my sister about her love life. We stretched out on the couch in front of the fire, full of turkey and cheese and joy and just enjoyed being together – in our own quirky, chaotic way.

The shock of death is a very strange thing. The shock of death that comes just after extreme joy is even more tumultuous. In the fog of sleep, the shouts in the night for an ambulance are quite similar to the shouts of happy revellers. But the party was over. My sister’s ring sparkled spitefully as she pumped my father’s chest. This was our new Christmas memory – one that took years to fade.

Trying to piece together a semblance of Christmas spirit and family at such a typically joyful occasion when something or someone is disconnected from you is especially hard.

Grief, estrangement or just being without a typical family experience can leave some feeling out in the cold when it comes to celebrating the holidays.

Only-child Fiona from Co. Meath had a turbulent relationship with her parents after their divorce during her teens. Her dad moved away and her mum remarried. The 28-year-old says it used to be a pretty pitiful gathering around the Christmas table.

“We used to try and make it work but it felt so forced and so unnatural because from one end of the year until the next we don’t really see each other very much. My friends all think it is really sad and maybe it is but, to be honest, I prefer to spend Christmas with my boyfriend’s family because of the atmosphere, number one, and also, I don’t really speak to my parents at all, so why would Christmas be any different?”

She’s not alone. Family estrangement is more common than ever, with some UK-based figures suggesting that one in five people are estranged from a family member.

Meghan Markle has also been credited with driving recent conversations around complex family relations due to her own difficult paternal relationship being under the spotlight. In 2018, another celebrity, Anthony Hopkins, admitted he hasn’t spoken to his daughter in 20 years.

Darragh and her three-year-old son will spend this Christmas with her parents after her marriage broke down. “The first year we separated it was awful. All I could see around me was what Christmas ‘should’ be like,” she explained to us.

“It was actually really upsetting seeing so many happy families celebrating the big day when I woke up with just my son, who still doesn’t really get the whole Santa thing, and it was one of the worse days of the year that year because I felt like such a failure. Everyone called in later, and my friends have been brilliant but not everyone has that huge around-the-table-all-together experience.”

Clontarf-born William made the conscious choice this year to steer clear of that very scenario. A volunteer with Focus Ireland and dad to grown-up children, he will spend the day doling out one of the thousands of Christmas dinners to the homeless in Dublin this year.

“It is so rewarding to be part of the team of amazing people who help make this day really special for those who don’t have anyone else to make it meaningful,” he says.

But what about his own family? “My wife is dead almost 15 years. My daughters have their own families and live abroad. My eldest is hoping to get home next year so I’ll try and rope her into helping out too.  I’ve cousins and my brother who comes out to me on Christmas morning for a drink but I’d honestly prefer to be here having the craic with everyone, there is a great buzz. You’d never be lonely here.”

By choice or by design, Christmas unwittingly forces the idea of family and togetherness — a situation that isn’t always well-timed or desired.

For us, Christmas eventually evolved from an empty seat at the table to honour my father to a sticky toddler stashing sprouts under his cushion. Then some more tiny humans joined our family, some of them even mine.

But not every Christmas can be the raucous, warm, mistletoe-fuelled hooley they make it out to be on TV. For many, it casts an uncomfortable light on what we don’t have, the relationships that are touchy, or complex, or simply too difficult to be around.

Fiona, who earlier told us she will be spending Christmas with her boyfriend in lieu of her parents, puts it best. “I learnt a few years ago that there is no point in forcing a scenario that doesn’t fit you as a person. It is like squeezing into the wrong clothes. F*ck protocol.

“Christmas is about joy and giving and being with those who make you happy – there are no guidelines beyond that, so find what makes you truly happy and stick it to you tightly.”

Read more: How do I tell people I’m getting separated?