Dining in Dun Laoghaire ? Two to Try for the Sunny Weekend

Squatting languidly in the old Kingstown train station – the rail commuter’s loss is the discerning diner’s gain – Hartley’s exists as a local dependable in a town which, one would think, is heaving with a gaggle of fine eating options. Alas, it is not. Dun Laoghaire, the mostly pretty South County town by the sea is still unaccountably impoverished when it comes to great places to eat. Sure, there’s a Milano, an Itsa, a Rockets, a Gourmet Parlour, and a smattering of other casual, or simply run of the mill, places, but that’s mostly it, and it’s also why most Dun Laoghairians take jaunts out to neighbouring Glasthule, or Monkstown, or Dalkey to find their fine dining fixes.

Yet Hartley’s bucks that trend, its innate sense of occasion marking it out from the rest of the bunch. It’s a great place for a celebratory lunch and a recent trip had our party of four well satisfied by what was on offer. Try the light-as-air souffle on a rosti, itself resting on a bed of spinach swimming in a spiky mustard-hollandaise – a technical and flavourful triumph. The chef also flips a decent steak, in addition to a changing daily roster of creative specials and staunch reliables, all well executed, including, as one would expect in a seaside town, some smart fish dishes. Daytime front-of-house comes from the wise and warm Teresa Carr, a redoubtable host with excellent hospitality experience. And while Hartley’s is not going to win any awards for breaking the frame of modern cooking, that’s actually a very good thing, as sometimes that’s just what we want – flavoursome dependability and tasty reliability in a world of flux. 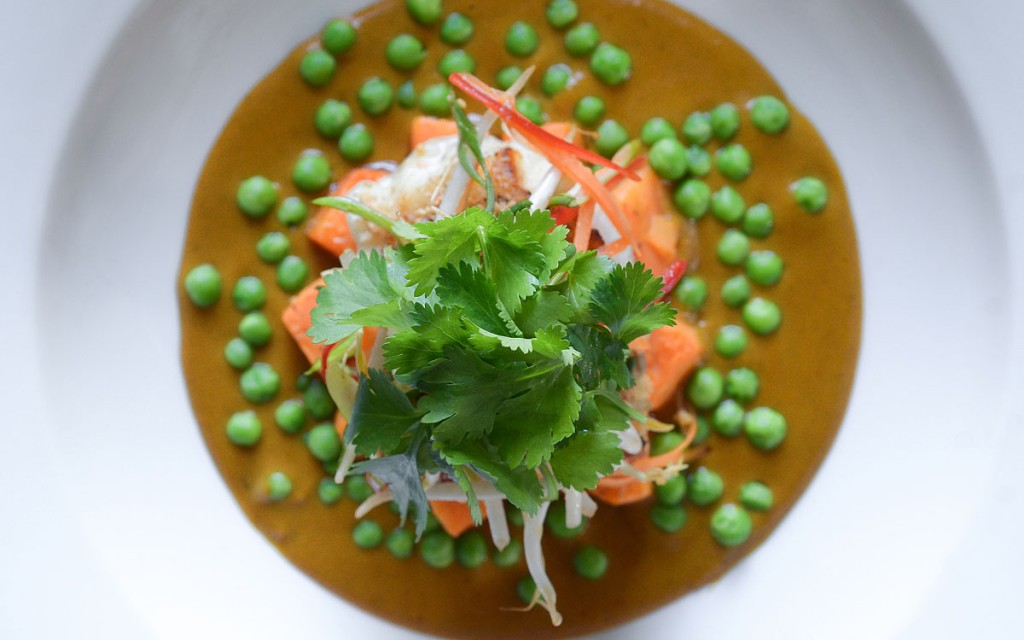 At the polar end of the spectrum, but just as commendable, The Maritime Caf? is a vegan – gasp! – caf? stuck in a cosy corner of Dun Laoghaire’s surprisingly fun Maritime Museum. We had a hearty and spicy, tomato-based bean soup. It was warming and satisfying. This was followed by two rambunctiously-healthy – choke! – sandwiches, consisting of avodcado, beetroot, beans, coriander: punchy flavours all, enveloped in two thick slices of fresh crusty bread. Life-giving smoothies available too, or at least I’m told. Oh, and the falafel is a garlicky beaut.

Whiskey Venues In Dublin You Need To Try

How Whiskey Won Over Women