Being massive Derry Girls fans here at IMAGE, news of this new Netflix series has us very excited indeed…

It was announced this week that Derry Girls star, Irish actress Nicola Coughlan has landed a role in an anticipated new series, produced by none other than Shonda Rhimes – her first for Netflix. The streaming network announced she’ll play Penelope Featherington in Bridgerton, set to premiere next year.

Based on Julia Quinn’s best-selling series of novels, Bridgerton is according to Netflix, “set in the sexy, lavish and competitive world of Regency London high society.”

“From the glittering ballrooms of Mayfair to the aristocratic palaces of Park Lane and beyond, the series unveils a seductive, sumptuous world replete with intricate rules and dramatic power struggles, where no one is truly ever on steady ground.  At the heart of the show is the powerful Bridgerton family. Comprised of eight close-knit siblings, this funny, witty, daring and clever group must navigate the upper ten thousand’s marriage mart in search of romance, adventure and love.” 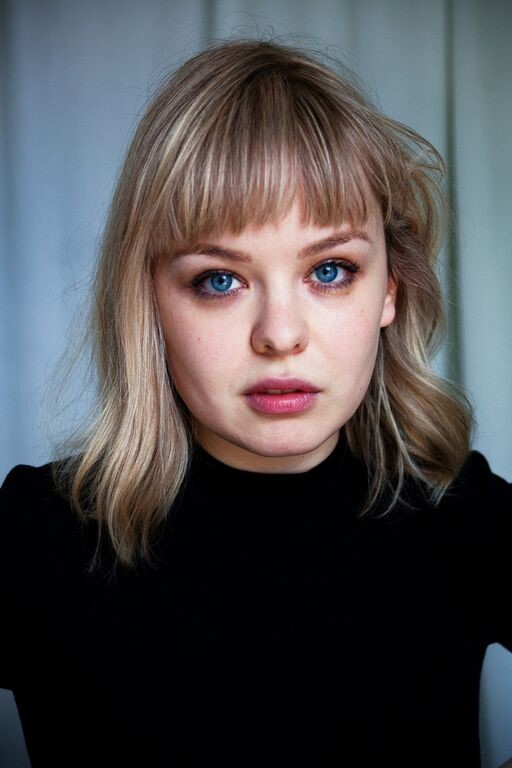 “A vastly intelligent girl with a sharp wit and kind heart, Penelope would prefer to quietly sway near the perimeter of any ballroom rather than take center stage.  She’s been born into a family who will never truly understand her – as if dealing with the cutthroat, mean girls of 1813 Regency London weren’t enough.”

She stars alongside quite a cast, including none other than Julie Andrews and revealed her joy at this very fact on social media. She added that she’d taken time and care to deliver on a character that had so many fans from the original books.

For all you Penelope Featherington fans, I’ve been quietly stalking you online for the past few months and it is an honour to be playing your girl, she’s in my heart already and I can’t wait to bring her to life
I’M IN A SHOW WITH JULIE ANDREWS WHATTT?!!!!! pic.twitter.com/wS8z430YUV

Mean Girls with a Shonda Rhimes twist? We like the sound of that.