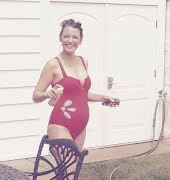 David Beckham Might Just Be The Best Celebrity Dad Ever

Here at IMAGE, we’ve been very open about?our love for David Beckham. Aside from his modest foray into acting and all the rest, he is first-and-foremost a family man, which makes us love him that little bit more. Remember that time he took the Daily Mail to task for their criticism over?his parenting skills? He gained the respect of parents everywhere when he told the publication to take a hike after they attempted to create ‘controversy’ and criticised his decision to let his young daughter Harper use a?pacifier. Then there was the time he got another tattoo in her honour. His latest news will no doubt be met with more favourable nods from parents after he revealed that he?takes the reigns over 16-year-old son Brooklyn’s Instagram account.

In an interview with ABC News, he revealed that?he and wife Victoria have rules for their son’s online activity and monitor and approve everything he posts to protect him.

“Our 16-year-old son, Brooklyn, he’s got like 4 million Instagram followers,” Beckham said. “We control everything that he posts, everything that he does, and it’s the same with our other kids.” To this end, Beckham says he and Victoria work very hard to protect their kids from the scrutiny of fame, even with their growing social media presence. This is naturally a logical thing to do given that the couple in question are constantly in the spotlight, and it is obvious they both want nothing more than for their kids to grow up safe, happy and shielded from the uglier side of the social media universe.?He then admitted that Victoria (whom?we love in equal measure), was the stricter of the two when it came to parenting, but said that his wife’s dedication to her work was “incredible.” 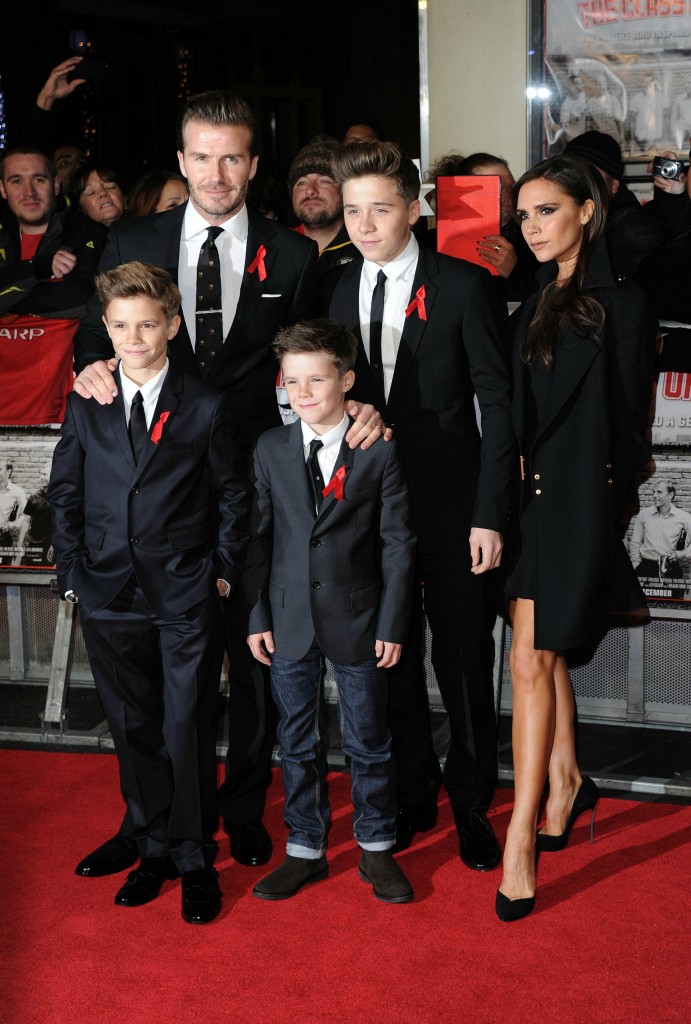 Who could forget that he?was sitting in the front row of NYFW proudly supporting her as she unveiled her gorgeous SS16 collection? He said of their 16-year marriage:??We’ve been together for 18 years, and we’ve been married for 16 years, so you trust each other’s judgment,? Beckham said. ?I think that has worked for us.?

On the topic of whether his son might also pursue his passion for sport as he grows up, Beckham simply said all he wanted was for him to be happy.

?I’d love them to play soccer, but I want them to be happy doing it, you know,? Beckham said. ?There was one thing that one of my boys turned around to me the other day, he said, ?Daddy, you know, I’m not sure I want to play football all the time.'”

?It broke my heart a little bit,” Beckham recalled. “He said, ?Every time that I step onto the field, I know people are saying, you know, ?This is David Beckham’s son,? and if I’m not as good as you, then it’s not good enough.'”