The risks of putting unknown quantities of unknown substances into our body are obvious, but why is there still such a demand for buying weightloss capsules online? Amanda Cassidy reports.

Alina is from Moldova but has been living in Ireland for four years. After the birth of her baby son last year, she was keen to lose her baby weight in time for a relative’s wedding. She started taking weight loss pills a friend in Moldova had recommended. “It is quite popular there to take pills to lose weight so I thought yes, why not? I wanted to lose weight fast. This woman said the pills were from Russia but that she got them online. To be honest I had no idea what was in them or the side effects”.

Related: There is nothing more radical than liking your own body

Alina quickly lost 4kg and then another 3kg. “I couldn’t believe it, I felt like this was the answer. I had a terrible headache every day but other than that, I was delighted with the results.” But a few weeks into it, Alina’s body temperature began to spiral. “I got progressively hotter and hotter. I was shaking and my entire body went numb. I freaked out and my husband brought me to the hospital.” 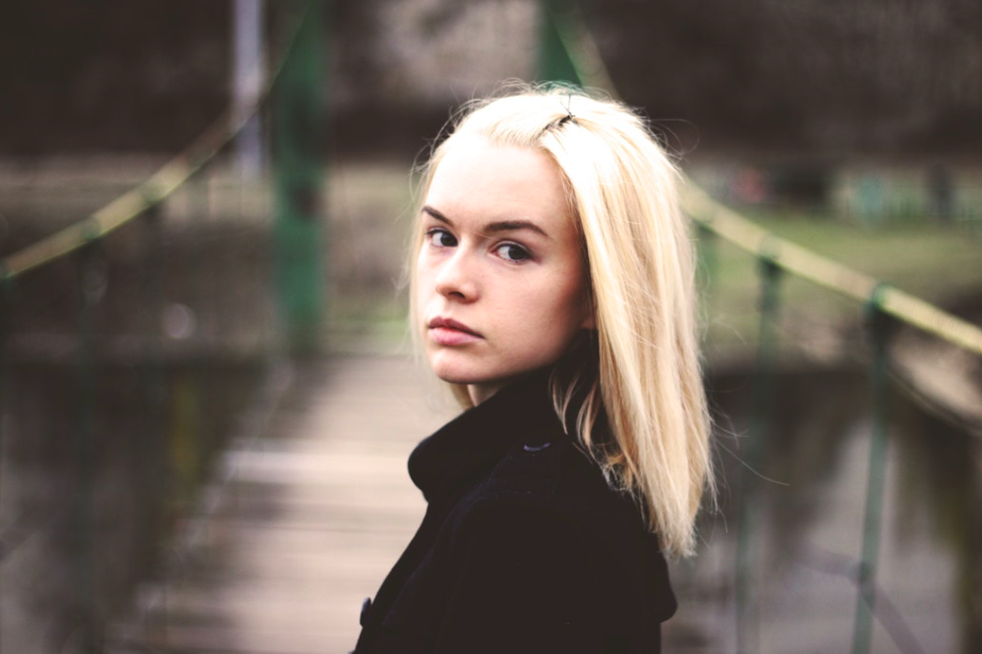 They discovered that Alina had had a lucky escape. The pills she bought contained DNP – 2,4-Dinitrophenol –a highly toxic industrial chemical originally used to make explosives. It is not fit for human consumption. In 1933, scientists in the US discovered that DNP increases metabolism by heating up the body which leads to rapid weight loss. It was banned from the market after proving fatal. Side effects are not to be sniffed at – dehydration, vomiting, irregular heartbeats, coma, cataracts, skin lesions and death.

Unlike the case of 21-year-old Eloise Parry, Alina made a full recovery. Eloise bought the drug online from a site called Dr Muscle Pharmaceuticals. Behind her family’s back, she was using it for slimming. She was bulimic and appearance-obsessed.

During the inquest following her death, her brother said “she became too enchanted by her weight loss to acknowledge how unhealthy she was getting.

“Despite the deaths and its lack of regulation, blinded by the urge to lose weight, the demand for DNP among certain sectors continues”.

Texts released after her death show that in the hours immediately after taking the pills, Eloise realised her mistake. But it was too late. “I screwed up big time,” she messaged a friend while on a stretcher in the hospital. “Binged/purge all night and took another four pills at 4am when I woke. Now in A&E. I think I’m going to die. No-one is known to survive if they vomit because of DNP. I’m so scared”. Doctors said her body heated up so much that she would have had an agonising death. There is nothing to stop the effects once too much DNP is in the system. No antidote, no magic cure.

“It is eye-opening, frightening and presumably easy to get sucked into if you are insecure about how you look”.

30-year-old Bernard Rebelo was arrested and sentenced to a seven-years in jail for the manslaughter of Eloise Parry. He had bought big barrels of the yellowish, sulphur-smelling DPN from China and made up the capsules himself. It is not illegal to sell DNP as weed killer or chemical fertiliser but the only reason he was jailed is that his label didn’t mention that DNP is not for human consumption.

“It basically burns you up from the inside out”.

Despite the deaths and its lack of regulation, blinded by the urge to lose weight, the demand for DNP among certain sectors continues. One such sector is bodybuilding. Search any forum on the topic and you can find information about cycles and cuts and amounts and effects. It is eye-opening, frightening and presumably easy to get sucked into if you are insecure about how you look.

“If used intelligently, DNP results in unparalleled fat loss with minimal/moderate side effects and low risk.” writes one poster on a popular bodybuilding forum who goes by the name Concilator. Another, called CF10, sounds a lot more cautious. “You don’t need DNP. It is dangerous, people have died. It basically burns you up from the inside out. It is an extreme drug, and IMO if you are not a professional bodybuilder you should not even think about it. Stick to hard work and a great diet, you will see results and be healthy.”

“Our vulnerabilities when it comes to how we look are big business”.

And it isn’t just DNP that is dangerous for your health. The figures on all slimming pills bought on the Internet too are on the rise. According to the FakeMeds study by the Medicines and Healthcare Products Regulatory Agency in the UK, one in three slimmers have bought pills online. “You just don’t know what you are putting in your body,” warned one pharmacist. “Even if they ‘look’ safe and appear medicalised, many will increase your heart rate and if there’s a weakness in your heart, you’re in trouble. If you don’t know about it, you will once you start taking them.”

On the less extreme end, we have detox teas, waist trainers, hunger suppressants, shakes, bars and meal replacements. Our vulnerabilities when it comes to how we look are big business. 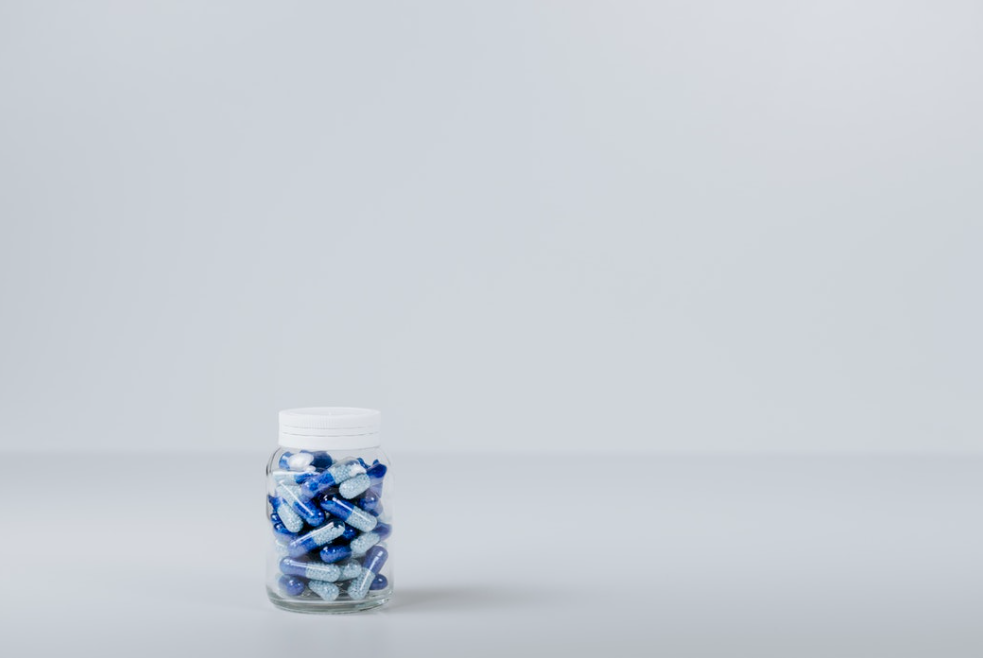 Everyone wants a quick fix. We are conditioned to expect instant gratification, quick results, miracle cures. Our society has never been so appearance obsessed. The temptation of one magic bullet to lose weight is often too great to turn down. There will always be those who value slim bodies over their health, they feel it is a risk-reward scenario that is worth taking, even if that risk is death.

We all get caught up in it. We fuel the perception that being thin is the best achievement we can aspire to. In glorifying the petite, the tiny, the waif, we are cultivating a depressing unreality. Most of us are not, nor should be, tiny. We should be strong and fit. Achieving that through eating well, exercising and hard work should be the goal we are working towards, not swallowing random chemicals.

We need to learn to love ourselves, in all our imperfect perfection. At least that’s what I’ll be reminding my daughters as they get older.

Has the fitness industry been hijacked by marketers? More