Culture You Don’t Want To Miss This October

Art, literature, music and more – you don’t want to miss these events this October.

Some of Ireland’s greatest paintings and pivotal historical moments are being brought to life in the National Gallery of Ireland on October 15. LEGACY: From Patrick to Pearse is a series of eight ten-minute plays, performed by Umbrella Theatre Company and inspired by paintings featured in the gallery’s autumn exhibition. Tickets, €15 at eventbrite.ie. 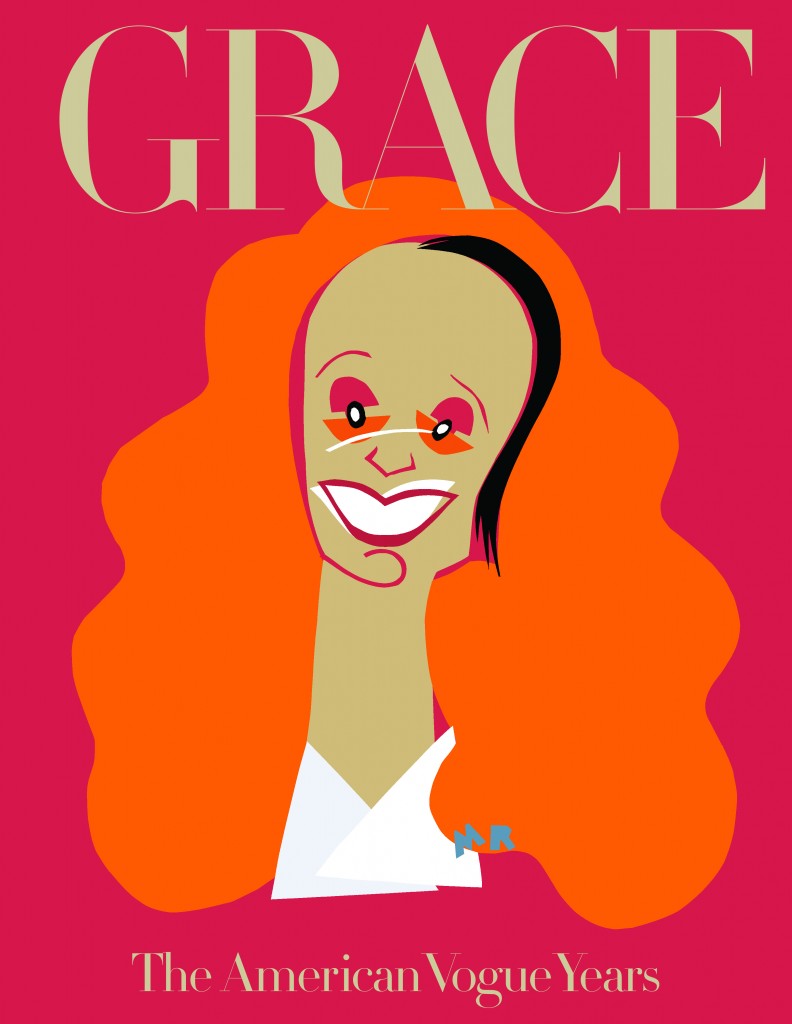 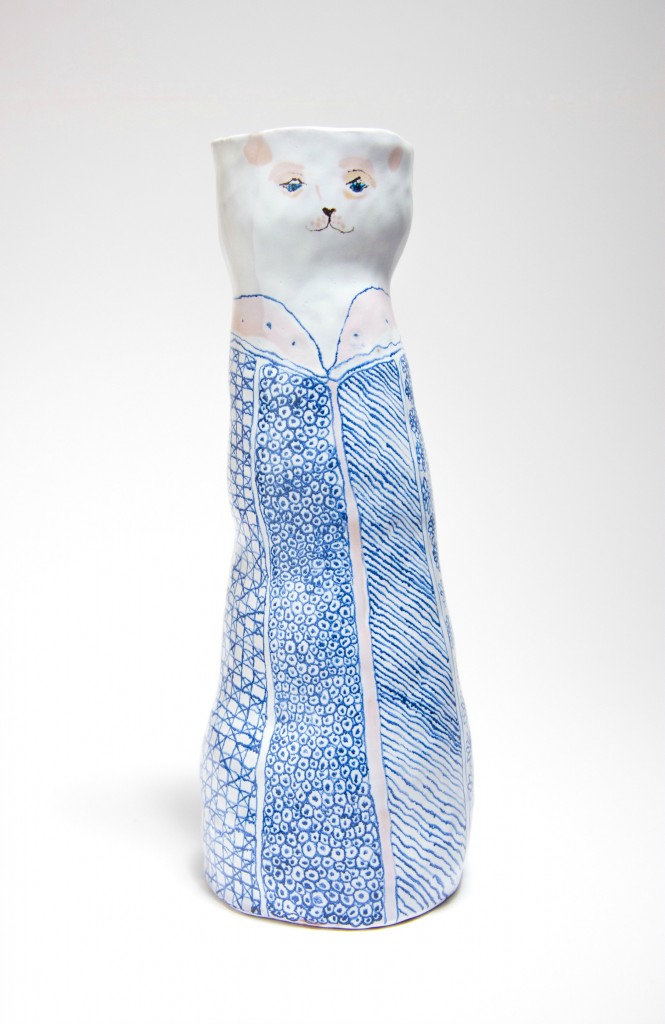 Whether decorative or functional or both, the vase is a constant presence in our everyday lives. An exhibition at Kilkenny’s National Craft Gallery explores the vase through 29 different Irish and international artists? eyes and provokes a stimulating debate on form versus function within contemporary ceramics. Running until November 6, nationalcraftgallery.ie 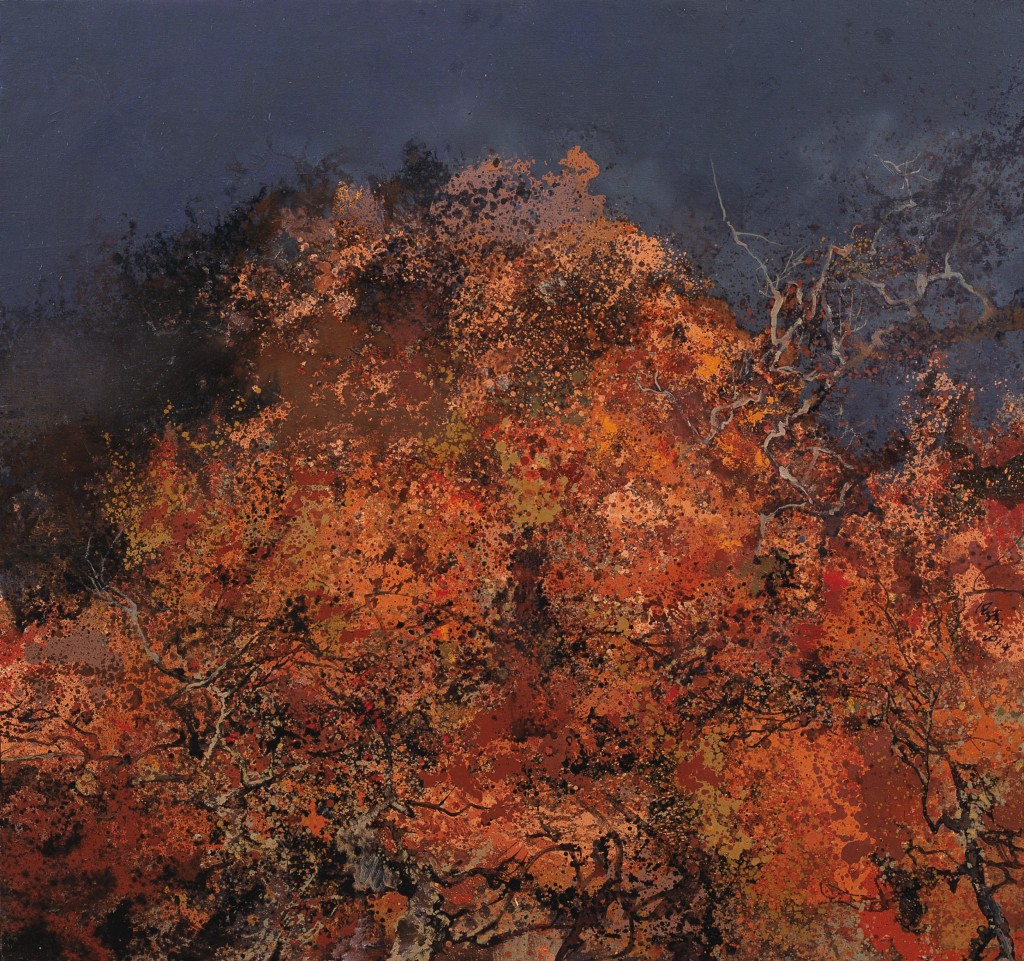 The first exhibition in Ireland of revered Chinese landscape artist Hong Ling’s work opens at Dublin’s Chester Beatty Library on October 21 and runs until January 29. His art, informed by his studio location at the foothills of the Yellow Mountains of China’s Anhui Province, depicts the dramatic nature of his surrounding environs. The work, in both oils and inks, are primarily from private collections, cbl.ie. 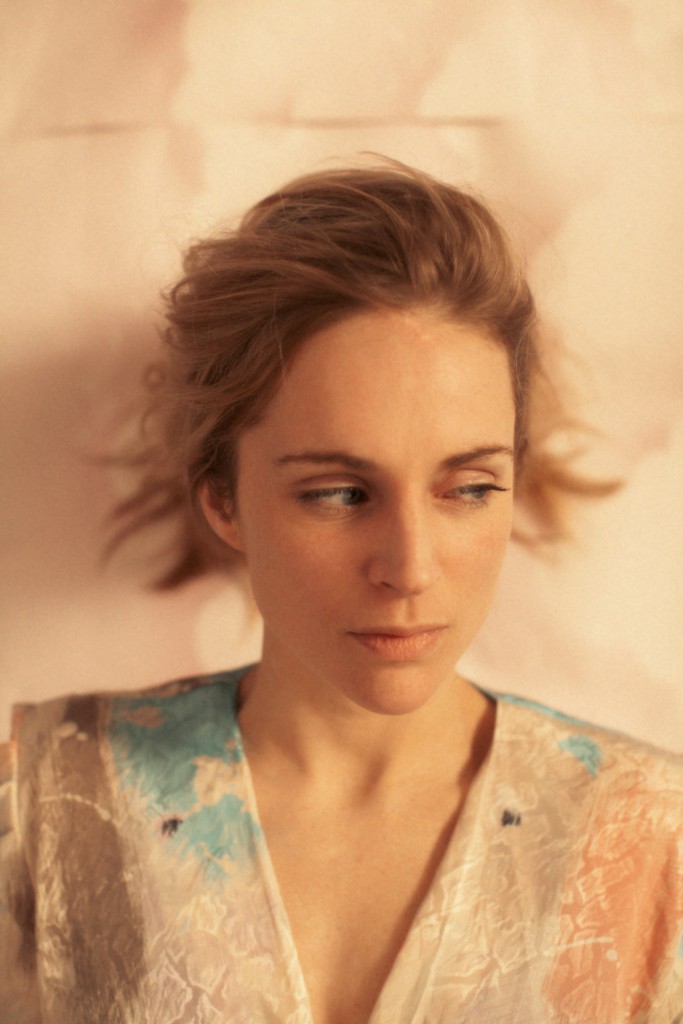 The Guinness Cork Jazz Festival takes place October 28-31, with the full line-up yet to be confirmed at he time of press. A definite don’t miss is the double bill on October 29 of Blue Note artist Robert Glasper and his band, as well as the everpopular British jazz-funk quartet the James Taylor Quartet, who play The Everyman, guinnessjazzfestival.com