Who else could embody the chaotic energy of Joe Exotic but the equally chaotic Nicolas Cage?

As it was announced that a scripted TV mini series would follow the phenomenal success of Netflix reality show Tiger King, we were left wondering who in the world could play the inimitable lead Joe Exotic?

Exotic, who is now serving a 22 year sentence in a Texas prison, is one of those characters that would be a dream part for ambitious actors — a unique blend of intimidating, naive, chaotic, dangerous and downright eccentric. The actor who played him would need to show a side of themselves that matched Exotic’s madcap personality — so who better than a kindred spirit?

Nicolas Cage, widely known and loved for his eccentric movie choices and somewhat questionable acting styles, was yesterday announced as bagging the part of Joe Exotic in the upcoming series. This will be Cage’s first TV series, where he will also act as executive producer.

The casting announcement got us thinking about who we would love to see star alongside Cage in our ideal line-up of the Tiger King world. If we could see anyone starring in those roles, here’s who we would choose. 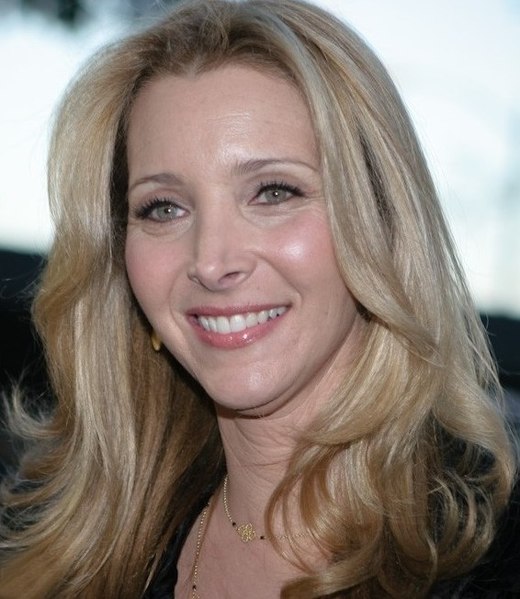 The only female starring role of Tiger King is Carole Baskin, a fellow ‘big-cat lover’ who is Joe Exotic’s sworn enemy throughout the series. Carole initially seems like a quirky but innocent character, but when her own back story is revealed, things take a turn for the dark. Lisa Kudrow, who is no stranger to playing quirky characters, would suit Baskin’s eccentric-yet-intimidating nature down to the ground — and we can just hear her saying ‘hey all you cool cats and kittens’. 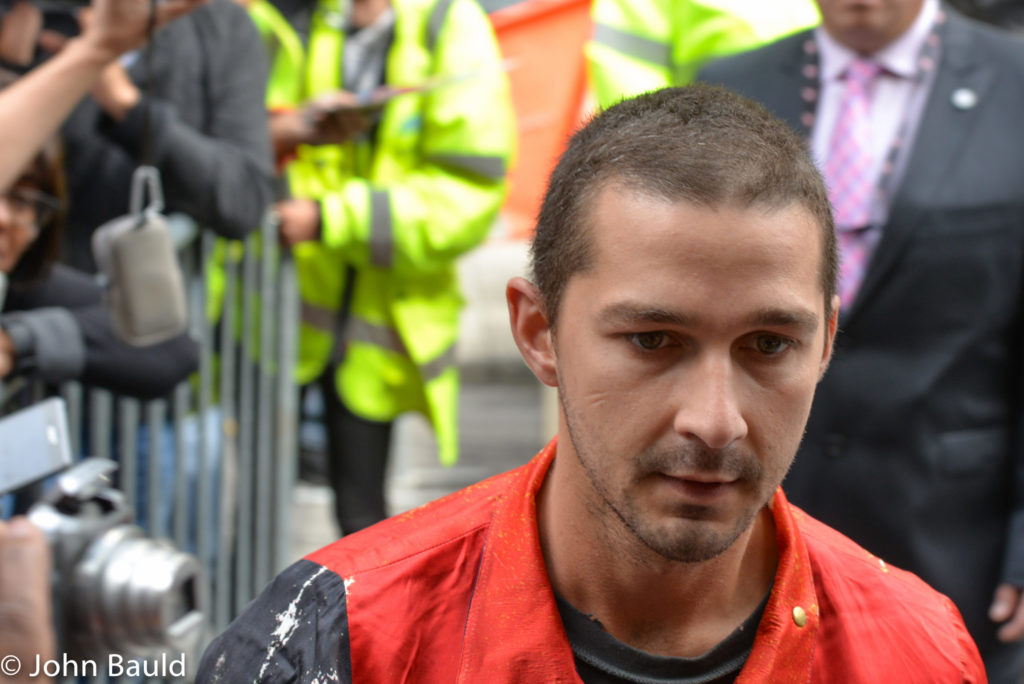 In an off-the-wall series like this, there was no question that Shia LaBeouf would feature somewhere — we just had to figure out the perfect role. John Finlay, Joe Exotic’s first husband, has already revealed to CNN that he would like to see LaBeouf playing him in a series, so all that’s left is for LaBeouf to agree (and knock out some teeth). 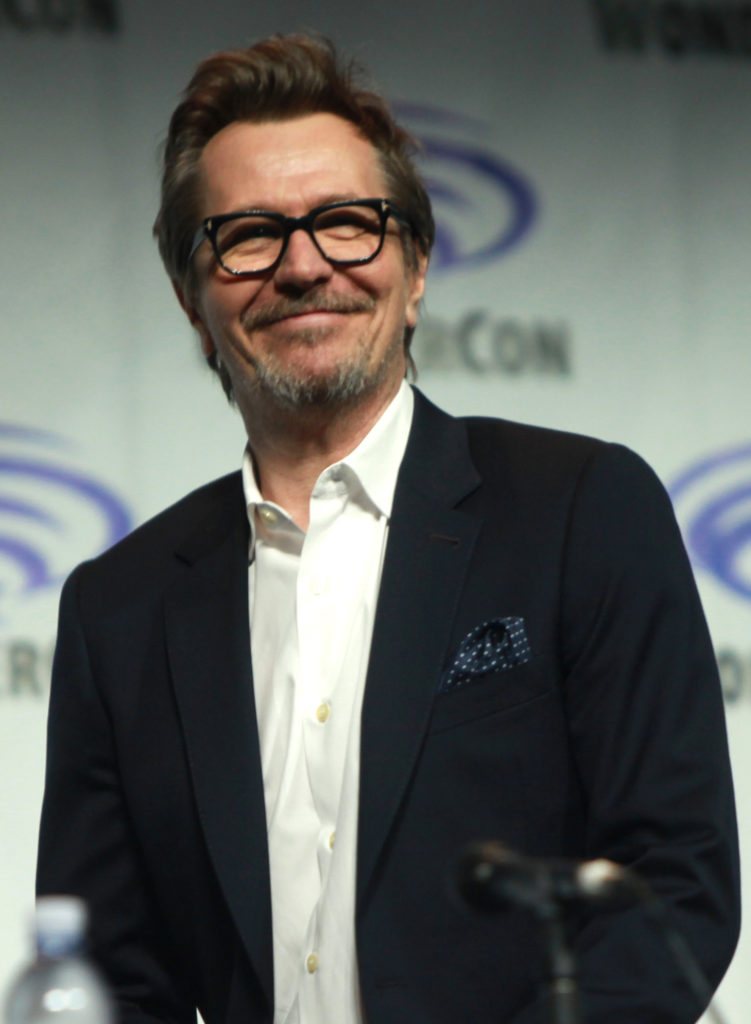 Oscar winner Gary Oldman is seen as one of the best actors of our generation, and has played characters from every background and motivation imaginable. His ability to give us darkness and danger in his characters would fit Jeff Lowe perfectly, as he would have to strike the right mix of sleazy and threatening. 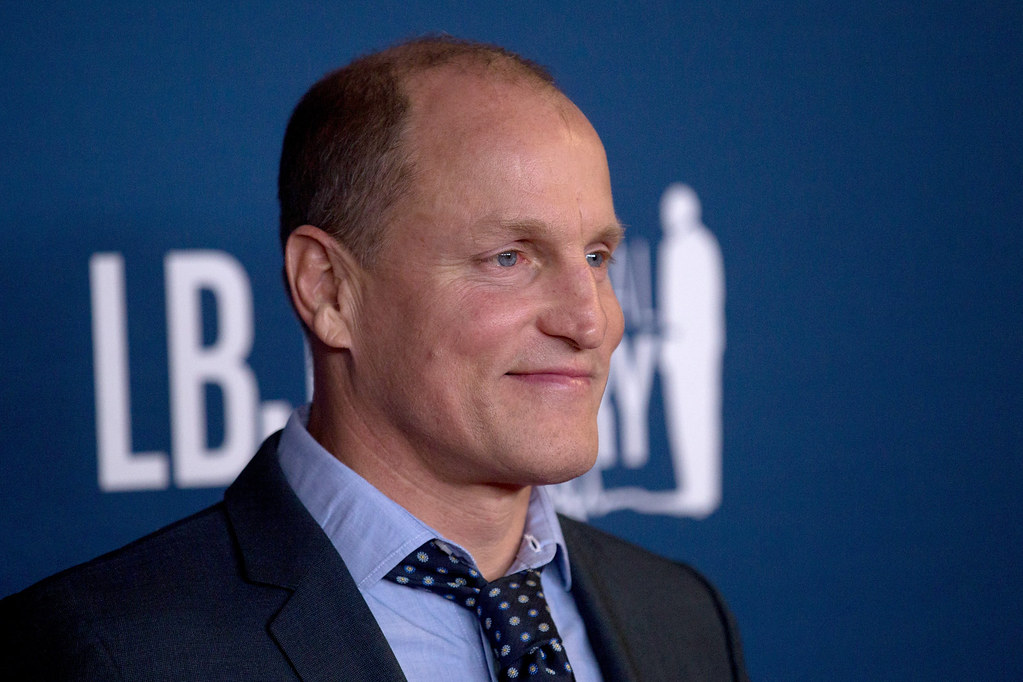 In all honesty, Tiger King could have filmed a whole spin-off series on the antics of Bhagavan ‘Doc’ Antle, another big cat keeper whose recruitment methods of young women are a huge cause for concern in the show. Doc Antle is larger than life, unafraid of spreading controversy about other big cat keepers on the show, and, as seems to be a pre-requisite for being on Tiger King, is absolutely mad. We think Woody Harrelson could have some fun with this role.