Harbour town Cobh in Co.Cork has been named as one of the 25 most beautiful small towns in Europe.

Cobh has been named one of the 25 most beautiful small towns by travel publisher Condé Nest Traveler. 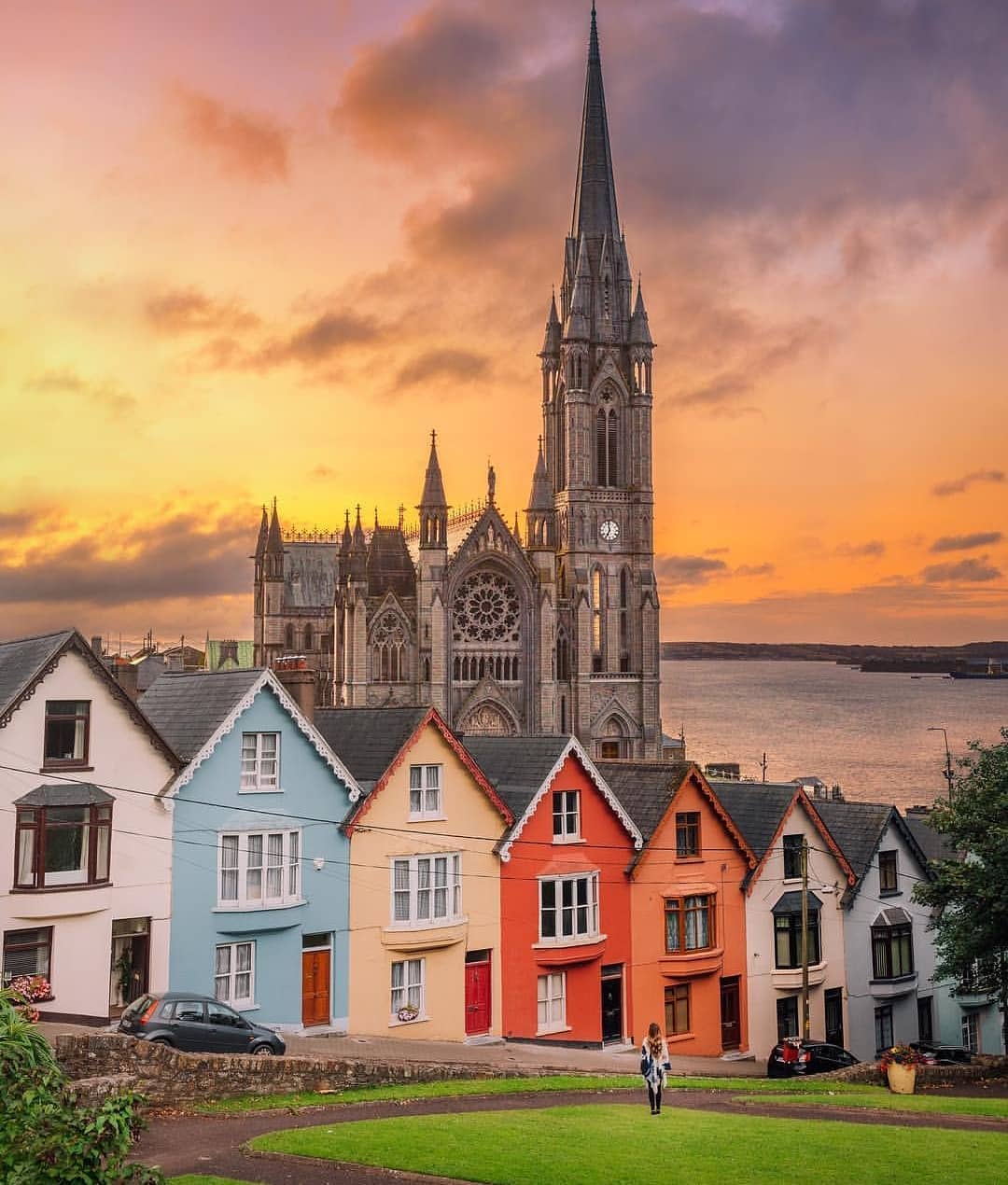 The small harbour town in Co. Cork, which is the only Irish entry on the list, was described by the publisher as “charming with its rows of candy-coloured homes along the water and towering cathedral standing sentry over the harbour”.

Conde Nest Traveler also mentioned how the small town, with a population of 12,800, is very popular with cruise lovers — about 60 ships stop there every year. Many tourists are also drawn to the town as Cobh was the final port of call for the Titanic and boasts a small commemorative museum.

It has been ranked among other towns such as Bled in Slovenia, Castelluccio in Italy and Rye in England. 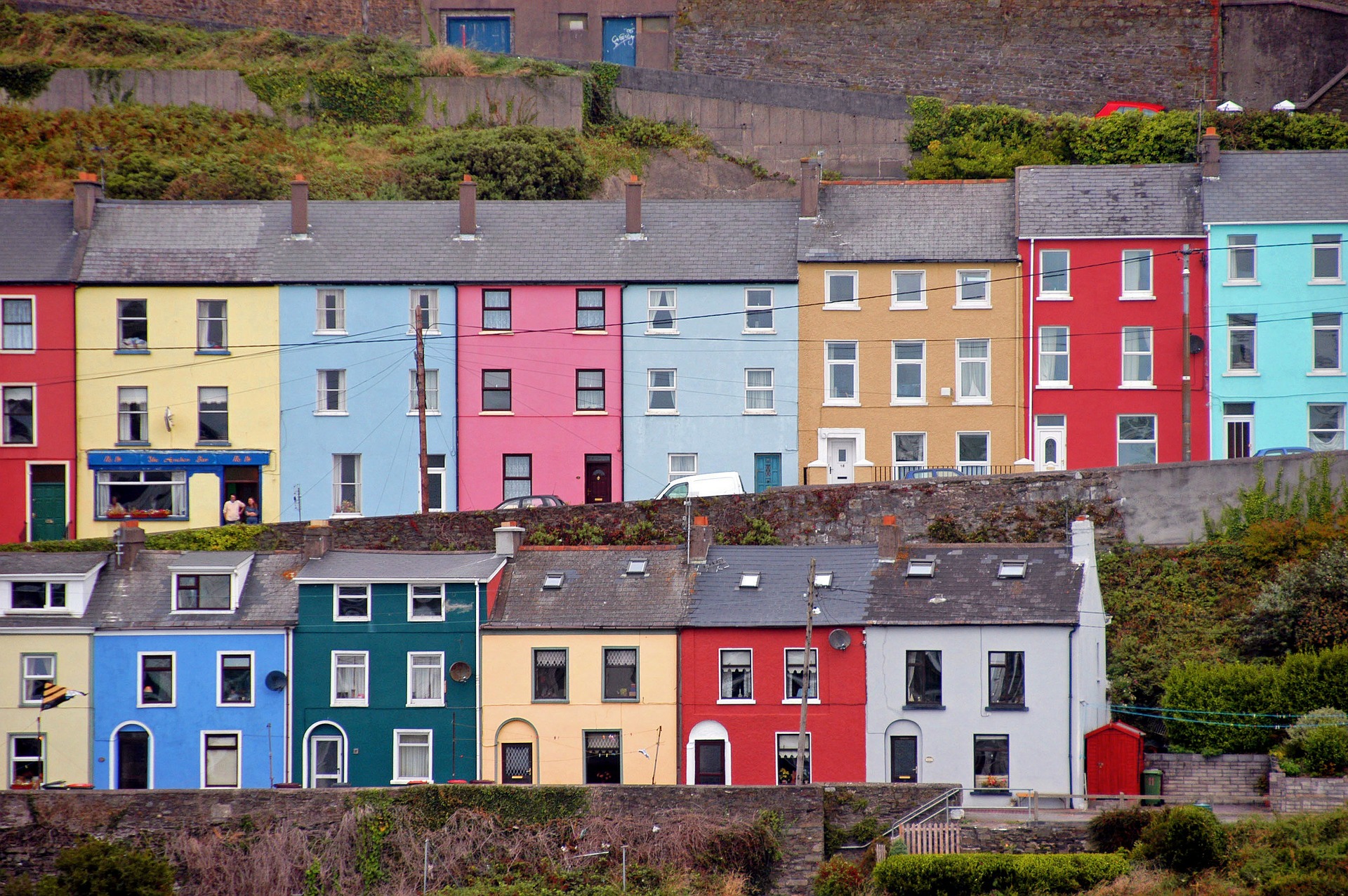 There is no exact population measurement of what consists a ‘small town’ — however, it is commonly referred to as a town under 10,000 residents. Assos in Greece has the smallest population on the list with just 88 residents.

Following the list, tourists are expected to come across many bell towers and cobblestoned streets, says Condé Nest Traveller. The prestigious travel publisher’s intention is to show tourists other places than the likes of Rome and Paris.

At the beginning of their piece, they say, “these storybook towns, which have populations smaller than the line for the Eiffel Tower, are the stuff European vacations dream about”. 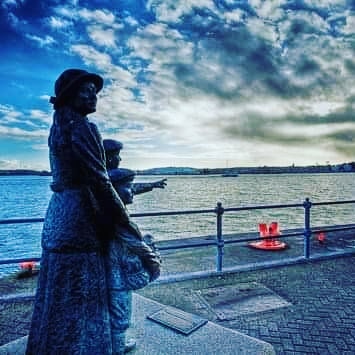 Chairman of Cobh Tourism Jack Walsh says that he is delighted that Cobh is getting the recognition it deserves.

“We are always championing Cobh as a visitor destination, so to see our beautiful small town featured in a prestigious publication like Condé Nast Traveler Magazine is a fantastic endorsement.

“Condé Nast is globally recognised as one of the most discerning, up-to-the-minute voices in all things travel and its recommendations are known to be very influential,” he said. 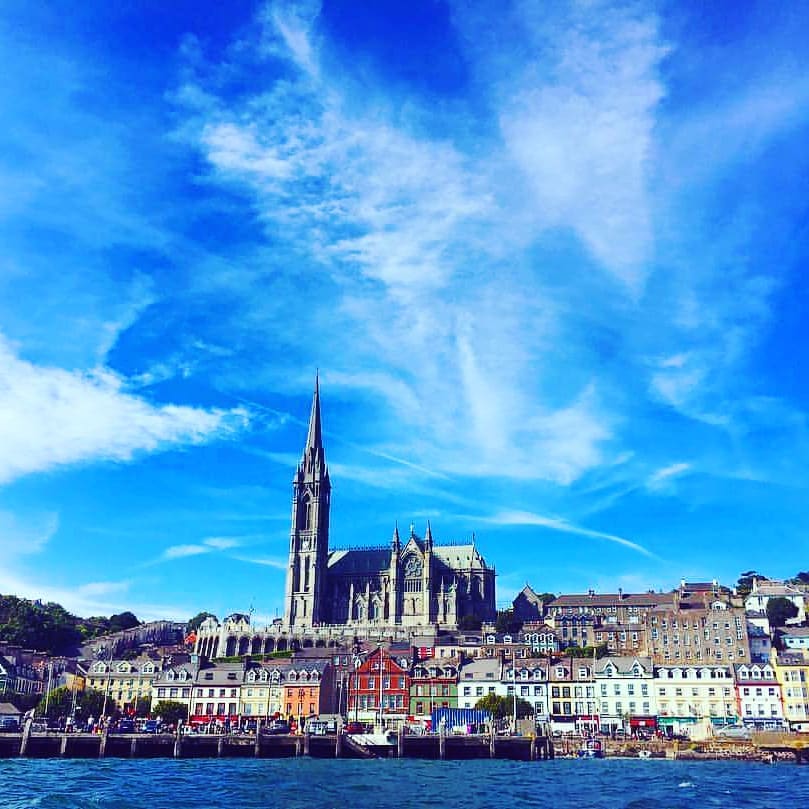 If you’re looking for a small European town to visit, or are just curious, the full list can be viewed here.

Read more: ‘Happiness is not something that happens to you. It’s something you have to choose, everyday’

Weekend in Waterford: how to spend two days in the Sunny South East

7 stunning Airbnbs along the Wild Atlantic Way that are perfect (and available!) for an autumn weekend escape

Day tripper – The best things to see and do around Galway