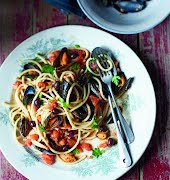 The makers of Chilling Adventures of Sabrina have confirmed the show will return for a not-so-cheery Christmas special.

The first season of the Netflix Original series was an instant hit when it launched in October, with many fans binge-watching its 10 spooky episodes in one weekend.

Related: Watch the eerie trailer for
the new teenage witch

Now, the streaming site and series producer Roberto Aguirre-Sacasa have confirmed a Christmas special called A Midwinter’s Tale will hit our screens on December 14. 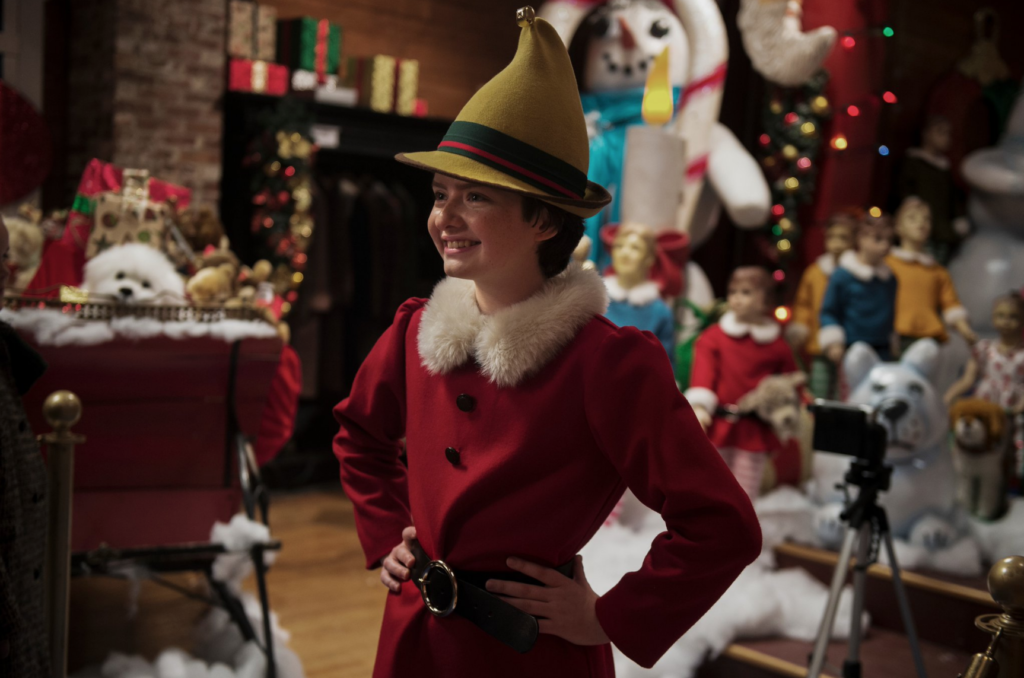 Taking to Twitter, Aguirre-Sacasa said, “Praise Satan! I mean, praise Santa! Sabrina has a Xmas special dropping on 12/14! I love this episode of #CAOS!” Meanwhile, the official Chilling Adventures of Sabrina account said, “Walking in a wicked wonderland.”

Speaking about the upcoming episode, Netflix said, “Like all covens, The Church of Night celebrates the Winter Solstice; when families gather around the Yule Fire to sing pagan carols and tell ghost stories…

“But the holidays are also a time for guests and visitors – both welcome and unwelcome. You never know what might come down the chimney…” 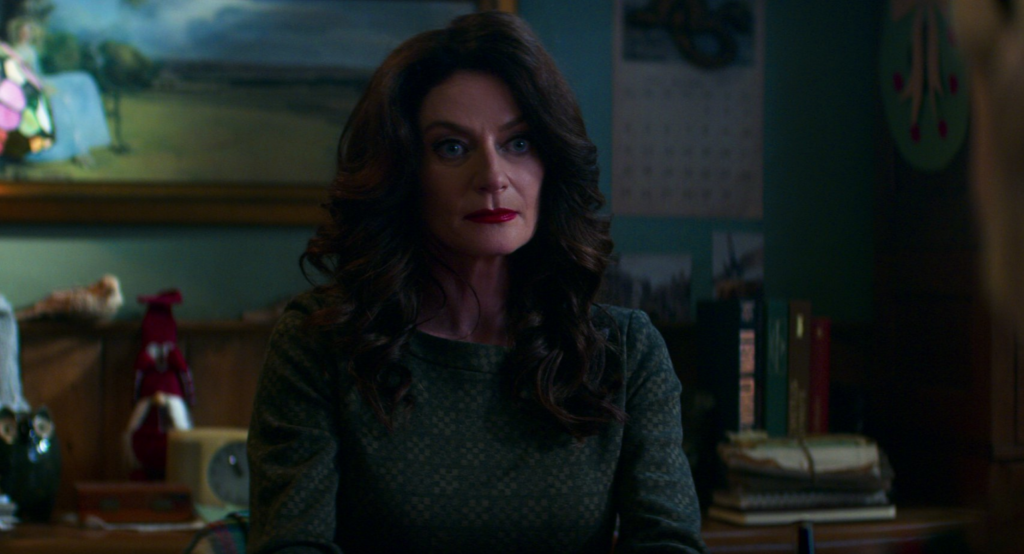 Some photos of the Christmas episode have been released too, though many of them are as eery-looking as the first series. They show Aunt Zelda, Madam Satan, Prudence and Harvey Kinkle looking solemn.

However, there is one festive image among them. It shows Susie Putnam wearing a red elf costume; a Santa-style belt and jingle-bell hat in tow.

The Chilling Adventures of Sabrina is a modern remake of the nineties classic Sabrina the Teenage Witch. Unlike the original, which was lighthearted and funny, the Netflix version is spooky and strange.

Sabrina is played by Mad Men star, Kiernan Shipka, who must choose between the mortal world and the ‘other realm’ on her 16th birthday. It’s a dark coming-of-age story that traffics in horror, the occult and, of course, witchcraft.

Chilling Adventures of Sabrina is available to stream on Netflix now.