Ireland is enjoying a culinary revolution?of sorts. In the first of our four-part Whole Foodies series, Kate O’Dowd meets with Katie Sanderson, one of many inspiring women in Ireland today driving our country’s dynamic food scene towards the better through using healthier ingredients, supporting the local economy and a total investment of passion.

A?freelance chef, Katie’s food projects, Living?Dinners and Dillisk, have captured the?imagination of a new generation of food-lovers.?Food has meant freedom?to Katie ever since?her childhood in Hong Kong. ?There are people?everywhere and so many rules. But one day a?week, my mum would let me go to the shop by’myself, choose the ingredients and cook dinner?for the family. So I’ve always felt free in the?kitchen.? Katie approaches each event? she cooks?for as a whole, even those she does for clients, like?Cos. There are no standard menus – each dish?is concocted from scratch, built on the external?influences, as well as the best ingredients on offer at?the time. 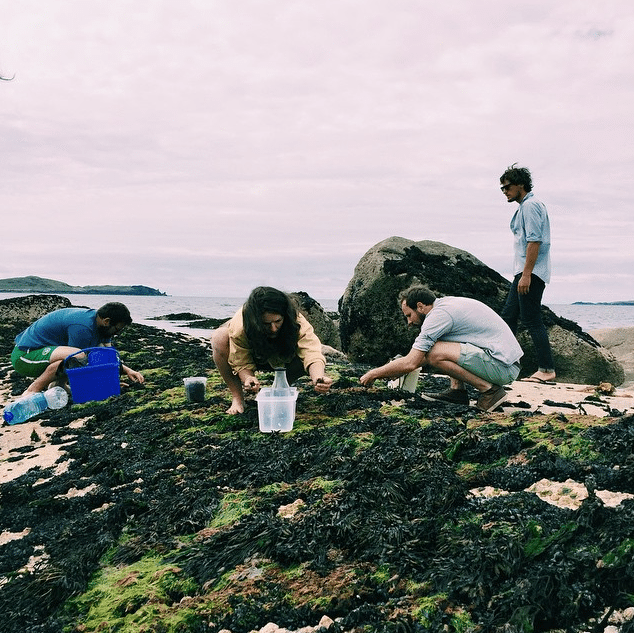 ?I’m a believer in using the best of what?the earth is giving you on a particular day. You?could have the menu all planned, and then you come across the most amazing asparagus you’ve?ever seen? how could you not use it??

Living?Dinners?was Katie’s first event series. Beginning?in 2012, these raw food gatherings were held in?unconventional spaces like derelict houses and a?Wicklow rainforest. Successful as they were, her?constant need for learning and inspiration led?Katie to move on … to a (barely) converted boatshed?in Connemara, where she spent last summer?with her partner (Jasper O’Connor, also a chef),?building a kitchen and eating space, cooking?in seaweed pits, smoking fish, fermenting and?pickling – the Dillisk Project was the result;?group dinners hosted three times a week for the’summer months, and it’s planned again for this?year. 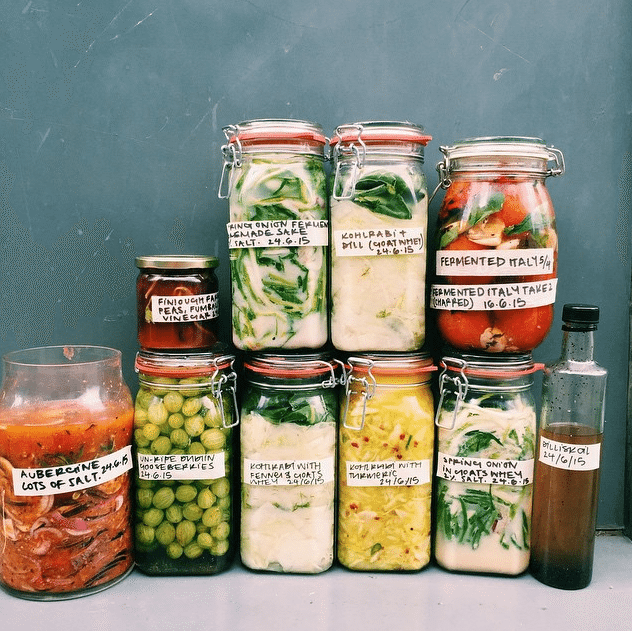 Collaborations make her tick and like all ?the best ones, they tend to come about naturally – ?as well as with Jasper, Katie works with her artist?friend Fiona Hallinan, on events like The Hare, a?pop-up vegetarian caf? in the Temple Bar Gallery.?She also works with the team at The Fumbally.??I live in a sweet space above the caf?, and in return,?I make all the drinks. They now only serve my?homemade, naturally fermented stuff – vinegar,?too.? Her monthly Yoga Brunch is another passion,?which she runs with resident yoga teacher at The?Fumbally Stables, Lou Horgan. ?I suppose the?food events I do appeal to people because they’re?the exact opposite of stuffy restaurant dining. The?food is light and zingy and it always has to excite’me. Once what I’m cooking makes me happy,?I know it will make other people happy, too.?