Three IMAGE writers share the books that changed their lives

Have you ever read a book that had a profound impact on your life? Here, three IMAGE writers share the books that changed their lives and why…

“J.K. Rowling is the reason I write for a living, and I’m beyond grateful to her for that. At just nine-years-old, I sat at the back of a prefab classroom while my teacher, Ms Lucy, read The Philosopher’s Stone aloud. Everything from the description of Dumbledore’s beard to the vulnerability of baby Harry had me hooked. Rowling can create the most vivid pictures with words. She brings characters to life; making them seem so real and relatable that you’d think, ‘Maybe magic does exist’. After one read, I was inspired to be a writer too.

“Seven books and too-many-re-reads-to-count later, I’m still as big a Potterhead as I was then. I’ve travelled to the Wizarding World of Harry Potter in Florida, twice. I also toured the Harry Potter film studios in London and burst into tears of joy three times. The series takes me back to my childhood; a time when anything seemed possible and love always conquered fear. The books are powerful, magical, and nostalgic; most importantly though, they’re gripping reads.” 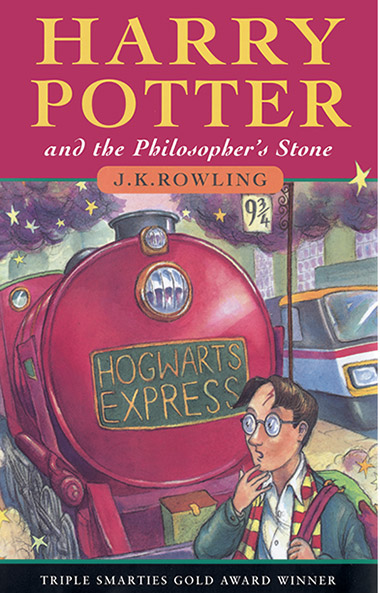 Harry Potter and the Philosopher’s Stone by J.K. Rowling

“So I probably read The Great Gatsby, by F. Scott Fitzgerald, for the first and only time when I was 13 or 14. I was seriously getting into the classics but I was so annoyed by this book that I can still feel my pre-teen fury. All Fitzgerald could summon up for his female lead Daisy is this vapid, two-dimensional character who must have been so incredibly beautiful to negate the fact that she was also incredibly boring. I know it was a product of its time, blah blah blah, but if Jane Austen and the Bronte sisters could dream up a collection of flawed but deeply compelling female characters over a century before, he could have dredged up some character (any character!) for the supposedly irresistible Daisy.

“It was probably the first time I recognised that all the razzmatazz in the world could not make up for an under-developed female character. So this isn’t really a book I would advise people to read, but it is a book that changed the way I thought about culture and society. Since then, crass or trivialised portrayals of women, in literature or life, is an automatic fail for me.” 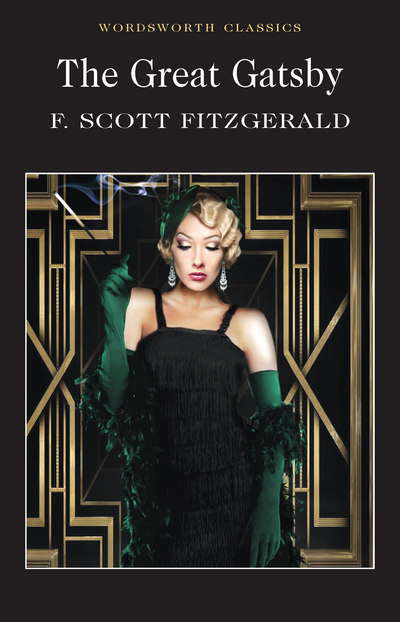 “It was a play that rocked my world. Aged 17, Blood Wedding by Spanish poet and playwright Federico Garcia Lorca (189801936) was on our theatre studies curriculum and although our class pored over the dialogue, it wasn’t until I saw a live production of the drama that it really came alive. It was as if the penny had dropped and I was now hooked by his words, the magic realism and the star-crossed lovers (thank god, as we had to stage it afterwards). I promptly delved into Lorca’s life’s work and three years later wrote my final dissertation on his seminal Poet in New York series – and got a tattoo of a crescent moon in his honour, traced from one of his early sketches.

“You can imagine my joy more than a decade later when Lorca’s niece, Laura Garcia Lorca, arrived in Dublin to open an exhibition of paintings at the Instituto Cervantes. I was then working on a newspaper and requested an interview with her… my legs were like jelly taking a cab across town to meet a relative of my long-time literary hero. Laura also runs his estate and museum and, at the time, there was talk about mass graves from the Spanish Civil War – in which Federico was shot – being exhumed to help identify individuals. The Lorca family wished for Federico’s bones to rest in peace wherever they are: anonymously, alongside his fellow countrymen than to be singled out. Laura and I talked about this and the exchange between us became emotionally charged. It was so weird and so wonderful.

“At the end of the interview, she said I should come to Madrid to visit the Garcia Lorca Foundation some time. Six months or so later I did exactly that, with Laura showing me original manuscripts from his Poet in New York series, out of the archives. I left Madrid with a Spanish version of the collection that Laura had signed, my mind blown and my heart singing. It still sings.” 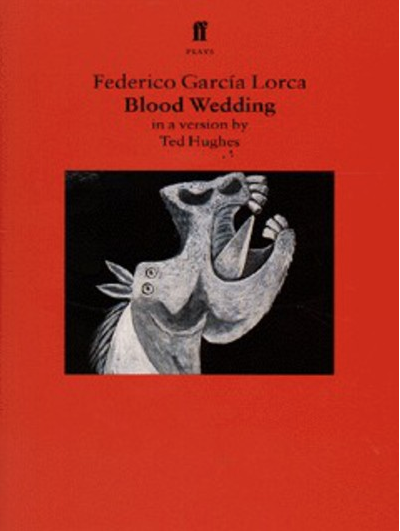