I’ll be the first to say that I’m picky about coffee table books; books with imagery’so beautiful you wouldn’t dare take it out of the house, often lacking editorially speaking. However, when it was announced that former creative director of Vogue, the incomparable?Grace Coddington, would be releasing a second and final collection of her work – this time focusing on her three decades of work with the US publication – I knew it was a coffee table book worth having and one that would offer that extra special something. Coddington?has always been in a league all on her own; her incredible editorial fashion narratives virtually unmatched. They are lavish, bold beautiful and always tell a story, which to Coddington, “was as important as the fashion itself.” ?There’s always been more to offer than the fashion; think wearing couture in the kitchen?won’t work? ?This visionary will make you think otherwise. 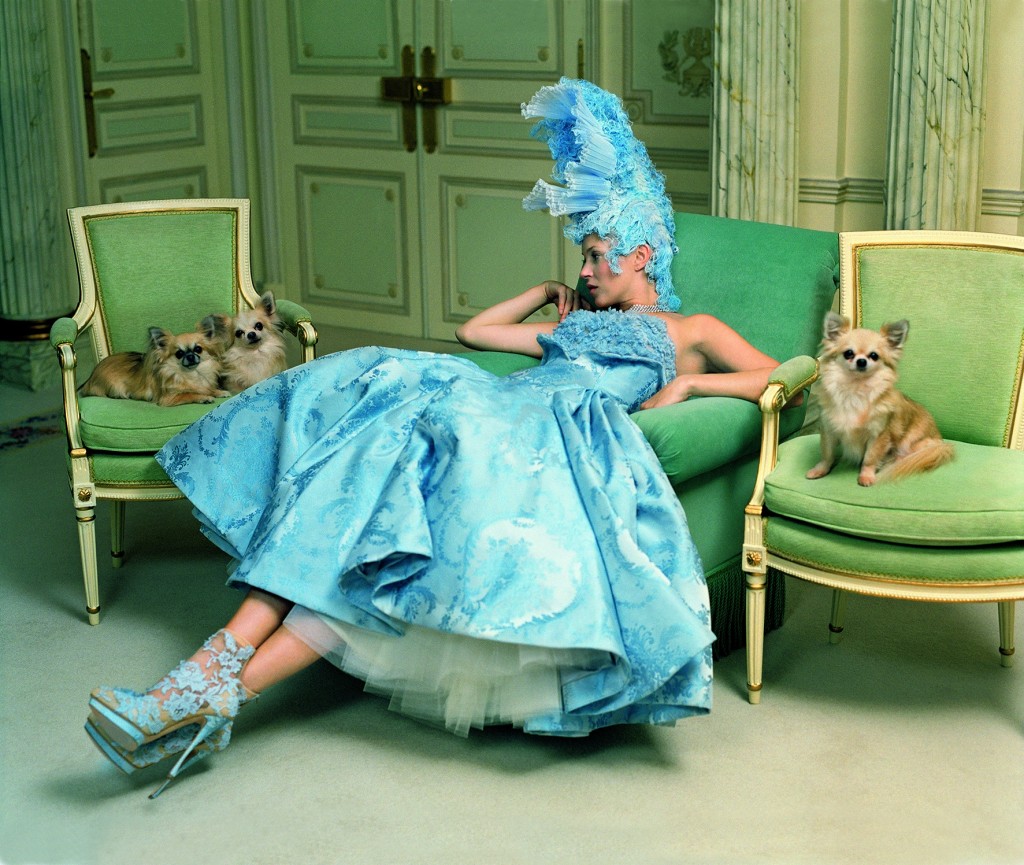 While on a book tour, she revealed that she had forgotten moments and conversations came back to her, according to the New York Times. ?She cited a spread photographed by Peter Lindbergh that featured the model Natalia Vodianova and the actor Ewan McGregor portraying an unhappy couple. In the story, Vodianova dumps him for ‘some poor little male model,? which Coddington said she found utterly implausible (this writer is inclined to agree). ?I said: ?Peter, are you crazy? Dump Ewan McGregor?? But whatever, it’s fashion.? 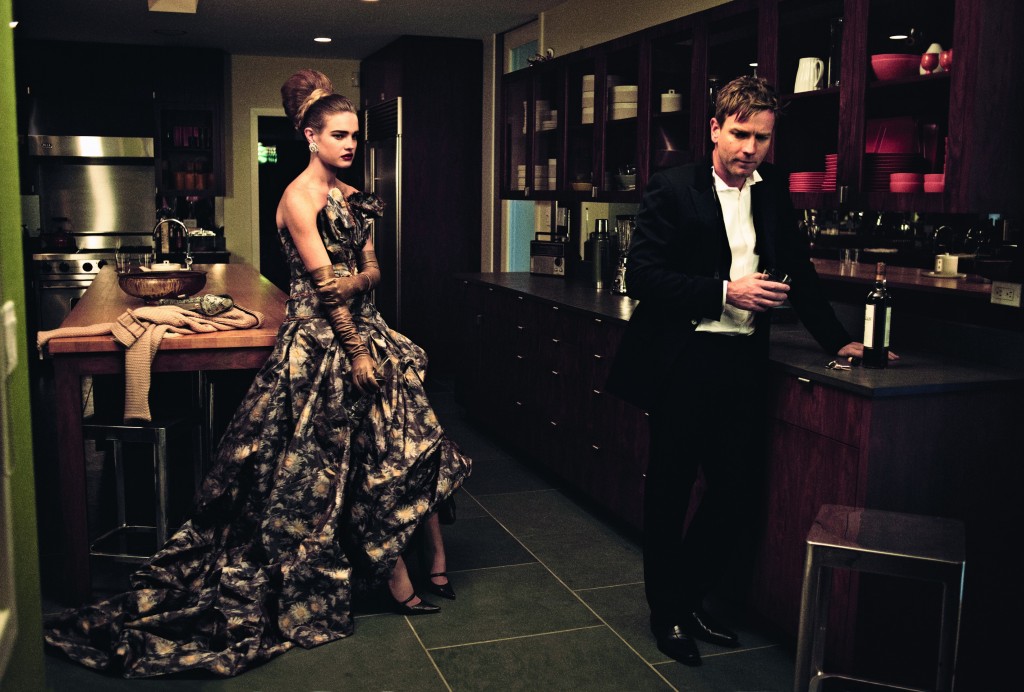 The hardback is comprised of just under 400 glossy pages of similar spreads, all as beautiful as the next, and each with their own narrative?and, of course, eye-catching fashion. But the book is more than a simple collection of fashion spreads; it is “a life” spread over three decades, almost akin to looking back at a family photo album, according to its author. ?You’ll see plenty of famous faces along the way, including our own Saoirse Ronan and Domhnall Gleeson. Gleeson had this to say about working with her: “I came to fashion late. Most of what I know about it, I learned from working with Grace. She was everything I imagined a great, legendary fashion editor to be. She didn’t disappoint me. And she is still careful to point out, in her way, that I know absolutely nothing. I’ve worked on so many stories with Grace – and they were all magical.” 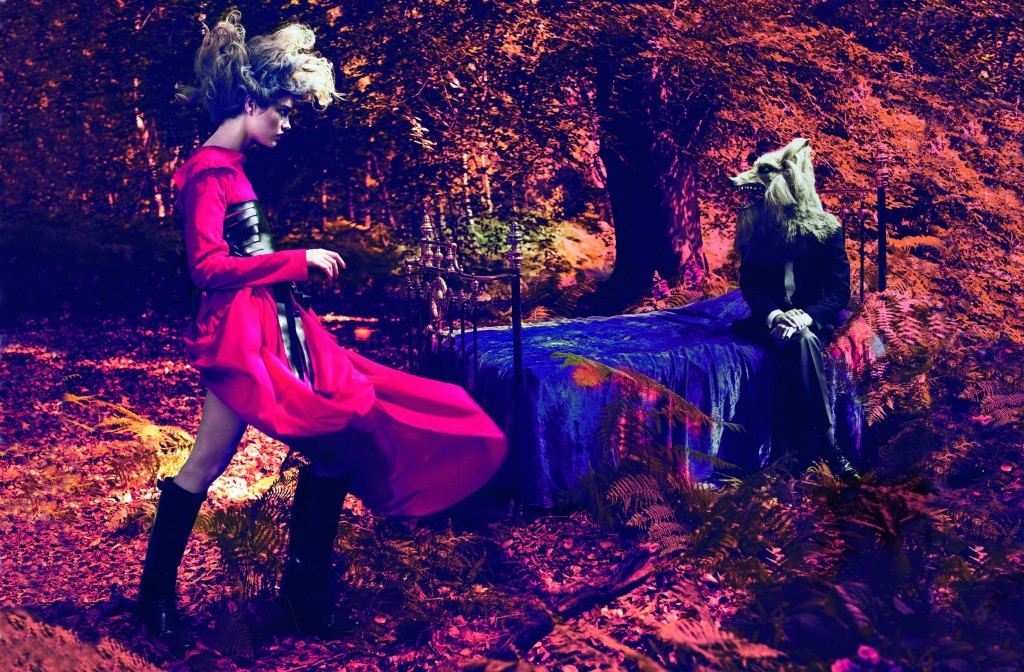 And there are plenty of words about and from Coddington; an artist not easily pleased but charming, gifted and fiercely?protective over any shot that might land in a rejection pile.

“It would be fair to say that Grace isn’t easily pleased. Not only does she not suffer fools gladly but she also often displays such unshakable stubbornness as to make a mule, by comparison, seem like a pushover. I was blissfully unaware, for instance, that whenever her work is being judged or edited, this ethereal-seem- ing icon becomes gloweringly resistant to a single piece of it landing on a ‘reject? pile. From menacingly silent mode, she morphs into a narrow-eyed Mother Courage of glossy pages, defending every picture ever conceived during her long and distinguished career,” explained co-editor Michael Roberts. 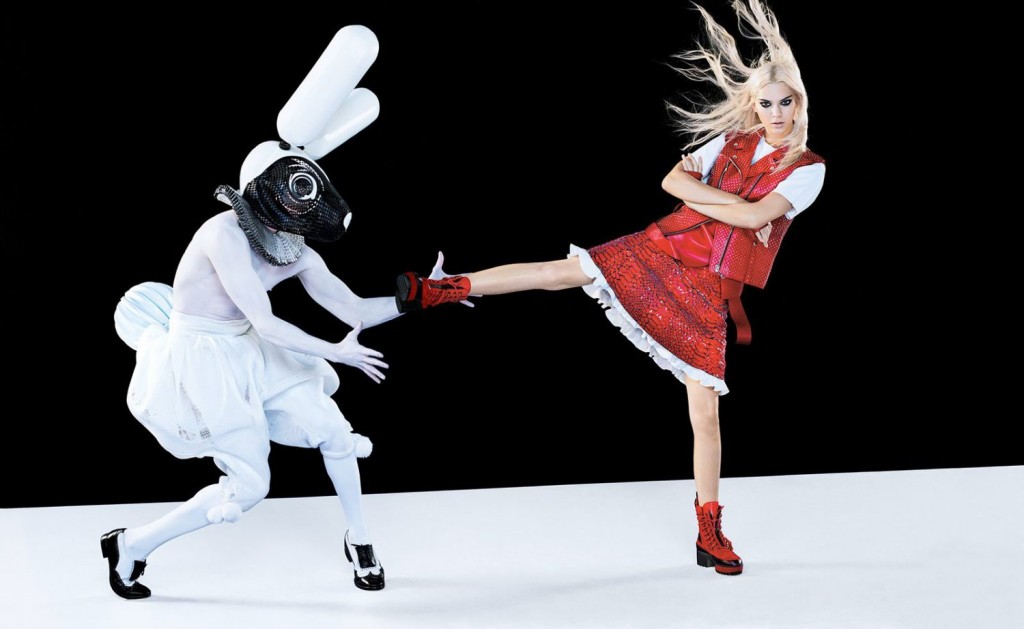 Yet, this is for good reason. She is a self-confessed “old romantic” and a dreamer. Every detail in each shot matters and when you view the spreads in their entirety, you’ll soon see why there’s no one with an eye for fashion and a story quite like Grace Coddington.

This is one book you?won’t be able to keep on your coffee table without revisiting, and as Saoirse Ronan so aptly puts it: “Grace Coddington is a wonder, a leader for all who follow. She doesn’t just ?create? a story for you to immerse yourself in; she is the story. With hair like that, how could she not be?” 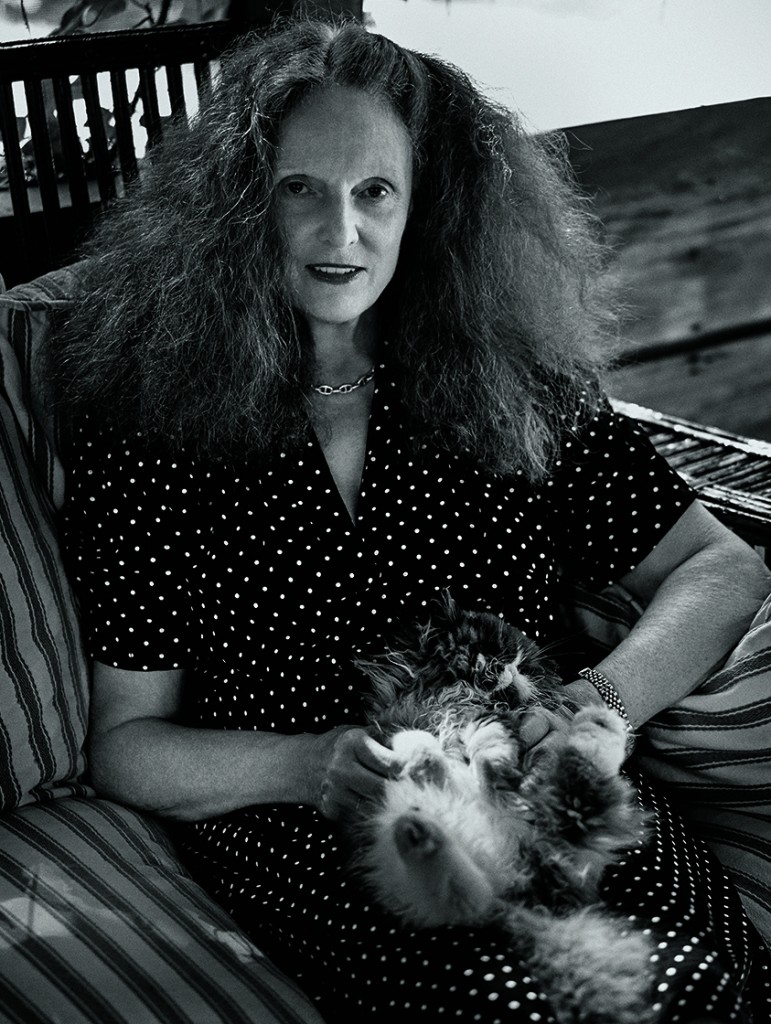