Piperade is a classic Basque dish of green peppers, tomatoes and onions, the colours of which also represent Ikurriña, the national flag: green, red and white. It is a dish of national pride and, typical of the Basque style of cooking, a simple dish that becomes something incredible thanks to the quality of the ingredients. The dish is named after a particular variety of green pepper called the biper eztia. This pairs well with the vibrancy of red bull’s horn peppers. Long and thin, their sweet flavour is intensified by grilling, balancing out the bitterness of the charred skin. Breaking away from tradition, both the onion and the peppers are grilled over the fire, adding further complexity to the flavours of this dish. Here, eggs are baked nestled within the piperade creating a type of shakshuka (loosely translated from Arabic as ‘all mixed up’) and resulting in a delicious one-pan meal.

Method
Prepare your intense embers and arrange a grill approximately 10cm above the embers.

Prepare the peppers. Grill the green and red peppers whole, turning frequently until blackened all over. Transfer to a bowl or tray, cover with a lid or cloth and allow to steam for 10 minutes. When cool enough to handle, carefully peel and remove the seeds from the peppers and discard. Season the flesh of the peppers and cut into strips. Place in a bowl.

Heat the olive oil in a cast-iron pan and fry the garlic for 1 minute until fragrant. Add the onions, tomatoes, peppers, thyme sprig and espelette pepper and cook for 20-30 minutes until soft. Season well with sea salt.

Break the eggs, one at a time, directly into the pan and ensure they are evenly spaced. Cook over medium embers for 10-12 minutes, until the eggs are just beginning to set on top. 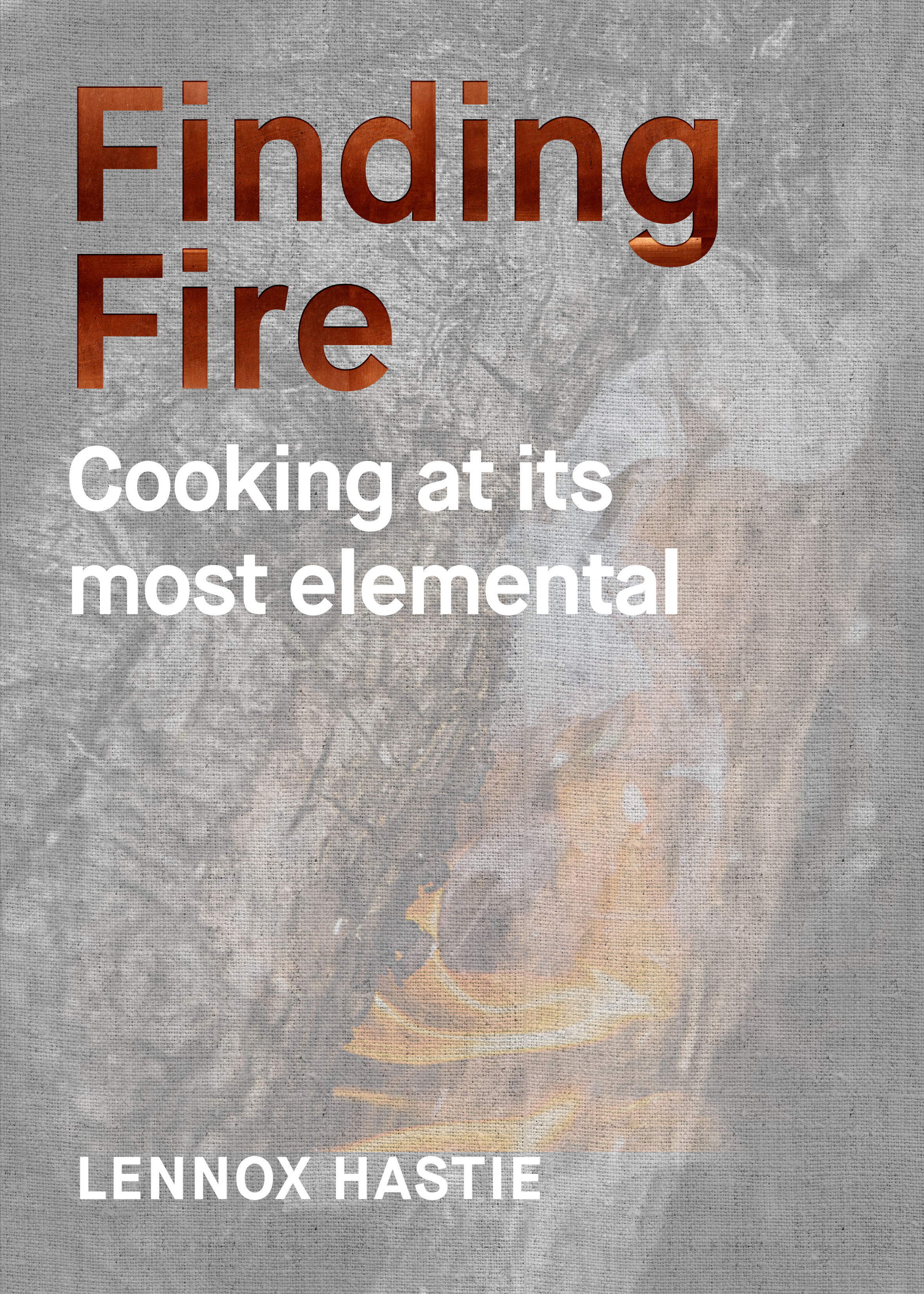