Less than a year since her last show came to an end, Amy Huberman will return to our small screens on Wednesday. Her new comedy series, Finding Joy, follows a woman named Joy as she comes to terms with a painful breakup. Over the course of six episodes, we see the 34-year-old character look for happiness in all the wrong places.

Produced by Treasure Entertainment, the series explores the many amusing ways we seek happiness and fulfilment in modern Ireland. As Amy’s character adjusts to life without her long-term boyfriend, Aidan, she struggles with life, her friends and her world.

A quest for happiness

Speaking about the project, Amy said, “I’m really excited Finding Joy is coming out soon. It’s been such a fantastic and enjoyable journey so far; writing it, going into production, filming it and then bringing it all together in the edit.”

“Behind the facade, I think a lot of us are doing our best to try and figure it all out…”

“The world of this series is really important to me,” she said, “looking at the overt quest to have happy, fulfilled lives; and how this has often become a pervasive cultural barometer of how we view ourselves and others.

“And also,” she continued, “how this can put pressure on people to appear to ‘have it all’, but yet behind the facade, I think a lot of us are doing our best to try and figure it all out. The conflict that comes from how we measure our happiness and success has made it really interesting to explore.” 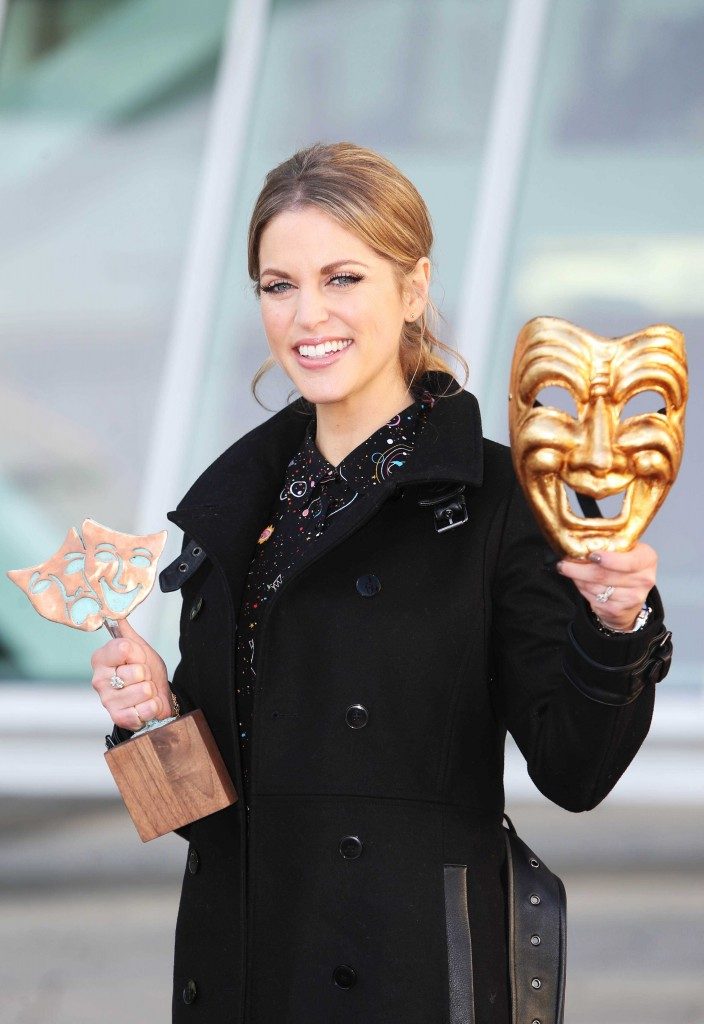 Amy went on to thank her “stellar” production team and cast, all of whom contribute years’ worth of experience. The series is produced by Rob Walpole and Rebecca O’Flanagan, who worked on The Stag and Handsome Devil; while it was directed by Kieron J. Walsh, the man behind The Savage Eye. What’s more, the director of photography is Cathal Watters from Peaky Blinders.

The cast is equally talented. The stars appearing alongside Amy Huberman include Laura Whitmore, Aisling Bea, Jennifer Rainsford and Lochlann O’Mearáin; to name but a few. 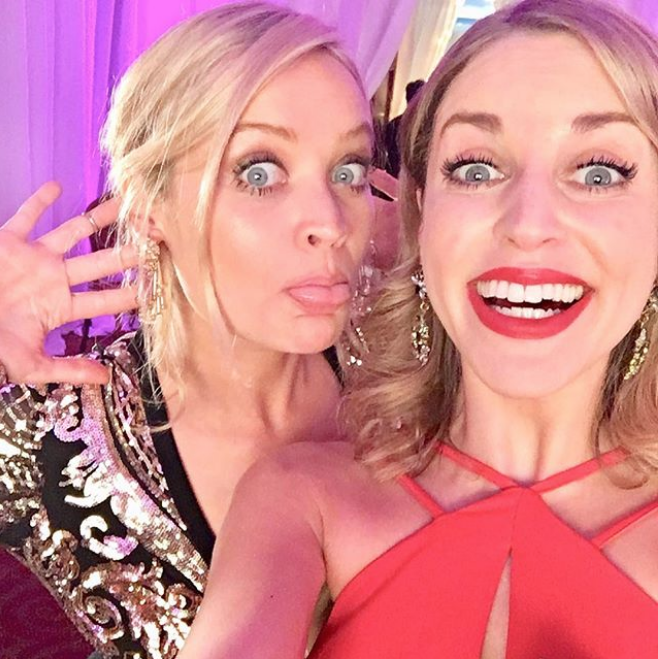 Rebecca O’Flanagan, producer at Treasure Entertainment said, “We have long been of the belief that Amy’s voice captures a funny, distinctive and surprisingly iconoclastic narrative on modern life and we have been really excited to channel this voice into a series that showcases that talent, alongside her already established comedy credentials.

“With Finding Joy, we feel we have gathered some of the best comedy performers in Ireland and beyond, along with a world-class crew.”

The first episode of Finding Joy airs on RTÉ One, on Wednesday 10th October at 9.35 pm.