All Dolled Up: 5 Things To Know About Valley Of The Dolls

When actress Jacqueline Susann was diagnosed with breast cancer in 1962 at the age of 44, she made a deal with God: If he gave her ten more years to live, she would make a success of herself. Her diary reads: ?I cannot die without leaving something. Something big.? In the twelve years that followed, before her death in 1974, she kept her promise. Her novel Valley of the Dolls, published in 1966, became one of the most popular of all time. The tale follows three friends who embark on careers that bring them fame and eventual self-destruction. The term ‘dolls? refers to the sleeping pills, depressants and stimulants – aka uppers and downers – each become reliant on to get through life, like children clinging to toy dolls for comfort. As the first novel about real life of its kind by a female author, it paved the way for the likes of Jackie Collins to depict the private lives of the real-life rich and famous under a veneer of fiction. It tackled drug addiction, women’s rights and gay rights, profoundly influencing generations of cultural figures from Gloria Steinem to Lena Dunham. As Susann’s book celebrates 50 years, we take a look at the impact it’s had on popular culture. 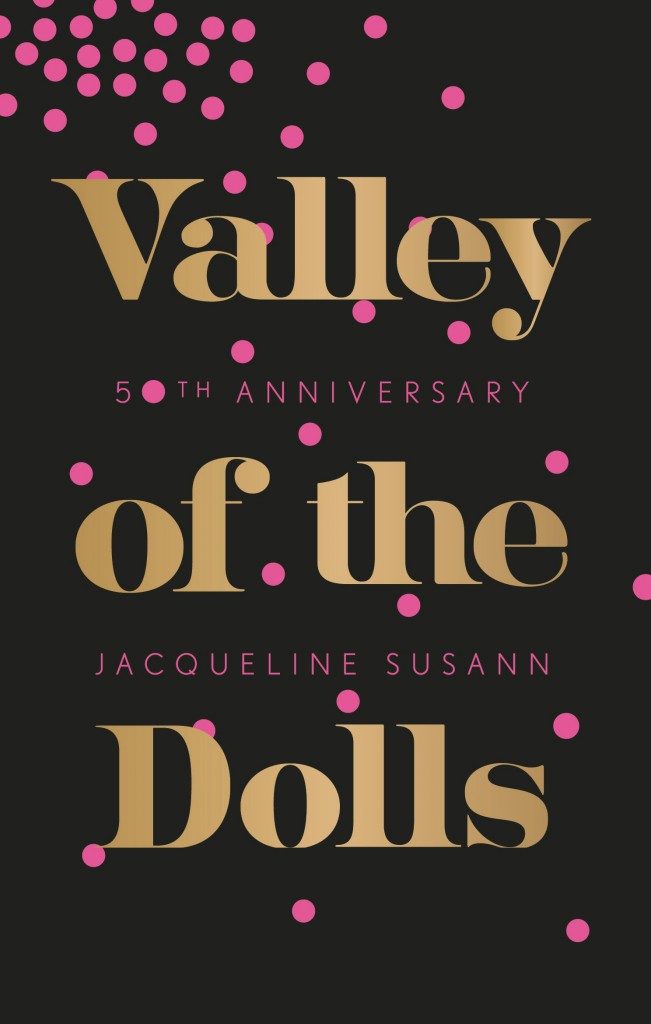 Here are five things you may not know about the cult classic:

1. In 1967, the book was adapted into a film directed by Mark Robson, starring Patty Duke, Barbara Parkins and Sharon Tate.

4. The novel was written on Susann’s pink typewriter. She reportedly typed with just three fingers.

5. Valley of the Dolls has sold more than 40 MILLION copies in 30 LANGUAGES.

This article appeared in the June issue of IMAGE Magazine, on sale now.?