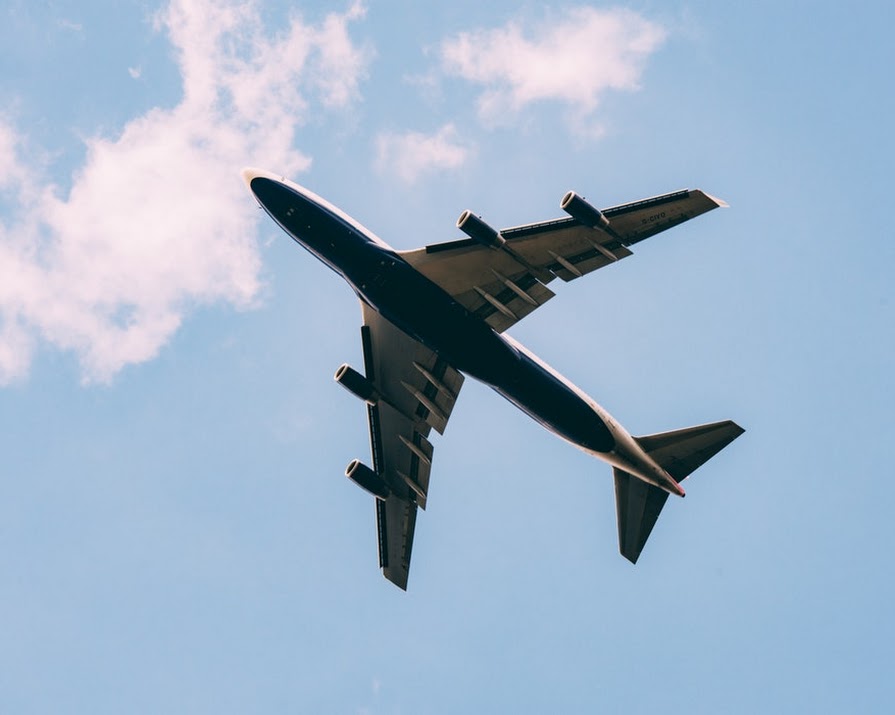 With such a low application rate from women to become pilots, Aer Lingus is encouraging more female applicants to come forward

Aer Lingus has called for more women to apply to become pilots with their airline, as new research reveals only 7% of applications to their programme are from women.

The research, carried out by Red C on behalf of Aer Lingus, questioned a panel of 500 adults (350 women and 150 men) on their attitudes towards female pilots and how accessible the career path is for women in Ireland. It comes as the closing date for applications for this year’s Aer Lingus Future Pilot Training Programme nears, on July 8 2019.

The survey found that encouragement given to women to pursue STEM careers, in general, is low; with just 31% of women advised to go into STEM, compared to 50% of men.

The specific role of a pilot was discussed with 19% of men in schools, compared to just 8% of women.

Read more: Meet the 12-year-old who wants all girls to be inspired by STEM

Approximately 10% of Aer Lingus’s current pilots are female, which is on par with other airlines around Europe. However, Aer Lingus is keen to raise this number and boost female pilot recruitment.

In the 25-30 age group, the differences are even starker; 51% of males believed they would suit the role of pilot, compared to just 27% of women.

Davina Pratt, currently Director of Operations at Aer Lingus, is a former Chief Pilot at the airline, and the only woman ever to have been appointed to that role globally.

Work to be done

Speaking about the research, Davina said, “Aer Lingus has always been keen to encourage more women to become pilots, but our survey shows there is still considerable work to be done to promote the career to women and to address some of the myths that exist.

“For example, regarding work-life balance, maths and STEM qualifications, and the funding of pilot training at Aer Lingus. But primarily, when it comes to encouraging more women to come forward, this survey tells us that we need to get out into the schools and colleges to promote flying as a career for women as it simply isn’t top of mind and isn’t being actively promoted to them as a career option currently.”

“I myself have had a very rewarding career as a pilot. While it’s a great honour to have been the airline’s first and only female chief pilot, it would be great to see more women coming into the profession and reaching the same heights. I would encourage females to consider applying now to be part of Aer Lingus’ latest recruitment drive.”

Read more: Five Irish women in STEM you should be tuned into

Read more: A frequent flyer’s 10 essentials to help you stay sane on a long haul flight

Read more: What it’s like to bring three children on honeymoon… to the Maldives