Five Irish women in STEM you should be tuned into

The STEM fields (that’s Science Technology Engineering and Maths, to you) are notoriously male-dominated careers. It’s impossible to discuss the tech-oriented arena without talking about the glaring gap: In 2016 the Irish Central Statistics Office reported that although women are the majority of third-level degree recipients, they only account for 20.7% of information technology degrees, and 17.6% of engineering degrees. On top of this, even the women who are in STEM tend to go unrecognized within the field. In 2015, Science Foundation Ireland reported that only 21% of SFI award holders were women.

Here are 5 Irish women in the STEM field you should be tuned into: 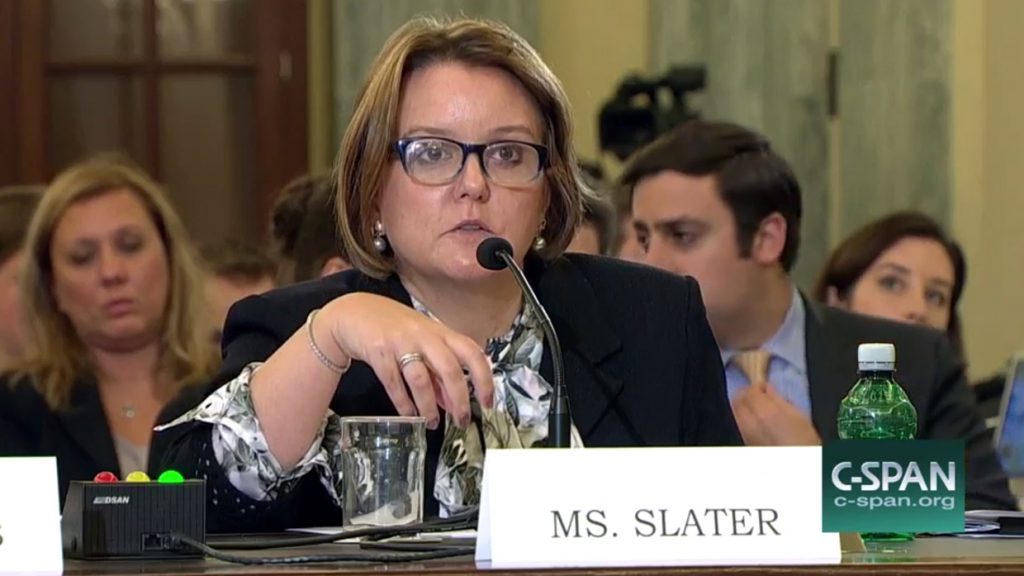 Just this past week, Dublin-born lawyer Abigail Slater was appointed to the US National Economic Council as an adviser to the President on all things technology, telecommunications, and cybersecurity. Previously Slater was General Council for the Internet Association (IA), where the CEO Michael Beckerman said of her new position, “The administration is hiring one of the best people in tech policy.” Although Slater is a dual-citizen having lived in the US since 2003, we’re glad to see an Irish woman calling the cyber shots from The White House 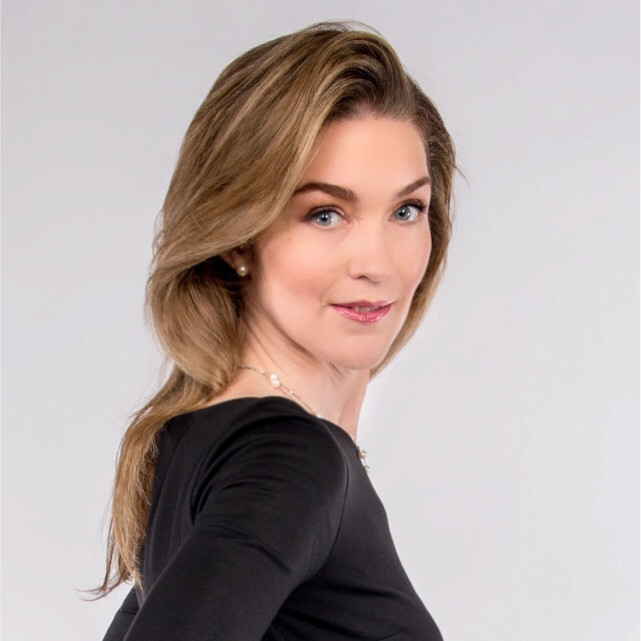 With a dual-degree in Computer Science and Economics from University College Cork, Margaret Burgraff has propelled herself into executive leadership positions in the tech industry in the 20+ years she’s been in the field. The ever-impressive Cork native can be found in California at Intel HQ, serving as their Vice President of Development and Global Geographies Developer Relations. Before Intel, Burgraff managed quality assurance at HP for two years, and also at Apple for 15 years prior to that. When she’s not at Intel, Burgraff is also Chairman of the Board for Insight Centre for Data Analytics, and on the Advisory Council for Digital Youth Council. 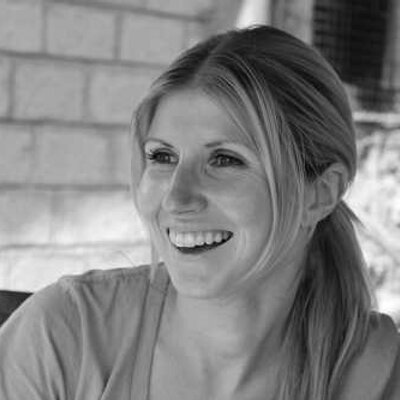 In this technology-driven age, digital content is more important to a company than ever before. Which is exactly why Sinead Dalton started Mashup Media, a vibrant digital content agency, back in 2011. After graduating with a Master’s in Film and Television Studies from Dublin City University, Dalton launched herself into the broadcasting field while also executing freelance digital work. Dalton says what lead her to her co-founding Mashup Media was bringing the same quality of broadcasting into the digital arena. 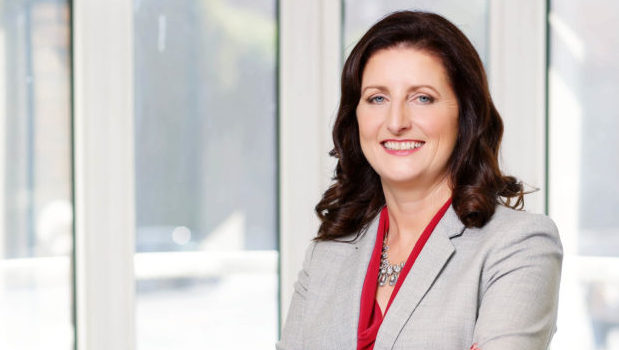 Edel Creely seems to be an unstoppable force in the Irish tech industry. First, she established Trilogy Technologies in 2009 and has since grown it into one of the leading IT Managing Services on the Irish market. Then this past fall, she was named President of the Irish Business and Employers Confederation (Ibec). In the past, Creely was also Chair of the Irish Software Association, and before all this she could be found earning her degree in Engineering from Trinity College. However, Creely’s work doesn’t stop in the tech industry! She also sits on the Board for the Marie Keating Foundation, a cancer awareness and prevention charity. 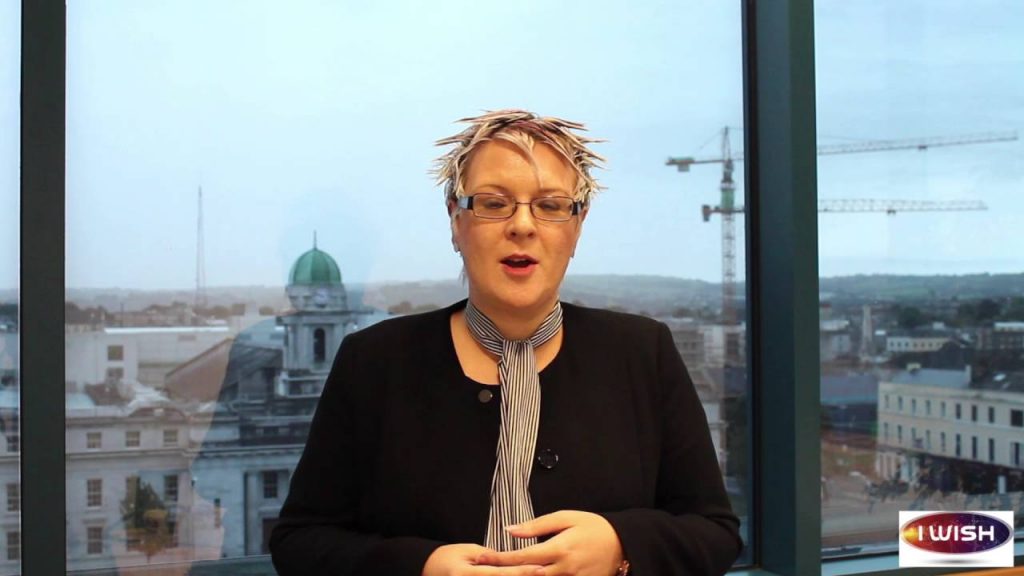 Not only is Caroline O’Driscoll passionate about technology, she’s also equally driven to welcome other women into the STEM field! A tax partner at KPMG Ireland, she advises multinational investment for tech companies in and out of Ireland. Alongside her responsibilities at KPMG, O’Driscoll is also Chairperson of [email protected], a non-for-profit representative of the IT industry in southern Ireland. But perhaps most honorably, she is Co-founder of I Wish, an initiative to encourage young girls to join the STEM field. For her work on I Wish, O’Driscoll has received the National Boots WMB Empowering Women Award 2015, and was recognized as one of Ireland’s Top Ten Outstanding Young People 2016.

Looking to get into STEM yourself or know an aspiring female techie? In order to bridge the gap, there are some awesome organisations already in place to lift women up into this industry of the future: