7 Reasons Why Being A Twin Is A Great Thing

There is no doubt about it. Having a twin sister or brother is a rather special thing. You’re two halves of the same person and all that. There’s just something different about having a twin for a sibling rather than an older sister or younger brother. Right from when you’re born, a strong bond is usually formed right off the bat because the two of you will pretty much do everything together. You’ll laugh, you’ll cry and you definitely kill each other from time to time, but you’ve never wanted to replace your twin (and you never could). We’ve come up with seven reasons why being a twin is one of the best things ever:

1. You Have A Built-In Best Friend 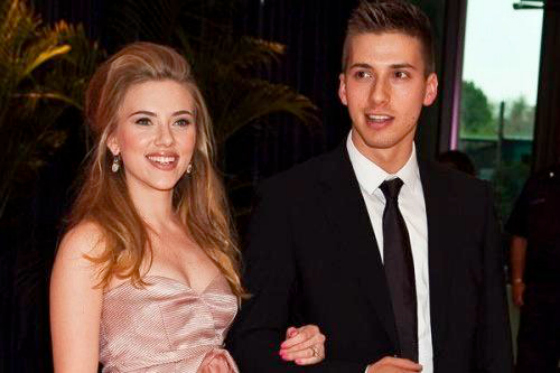 We all know how hard it is to find our very best friend. The searching for that BFF is both difficult and time-consuming, but when you’re a twin, your best friend is right there with you from day one, and it’s a bond that’s quite unlike any other. There’ll most likely never be anyone that knows you quite as well as your twin, which isn’t a bad thing. It’s a great thing.

No one will tell it to you straight like your twin. There’ll be no glossing over the fact that you chose that dire outfit – not when your twin is involved. They’ll cut right to the point and show you zero mercy, but we all need a person like that in our lives so you’ll be a better person (and wear nicer outfits) because of it.

There’ll be no ganging up on anyone as long as there are two of you to put up a fight and stand your ground. No one will show you loyal devotion like your twin, which will really come in handy next time you’re in a sticky situation. Just remember to return the favour.

4. You Can Borrow Stuff Without A Row

This is usually the case if you’re a twin (unless of course you’ve actually had a row, then don’t bother asking), and we figure that’s down to the fact that there is no age gap between you and little chance for friction. Be nice guys, you’re twins after all.

5. You Can Dress The Same 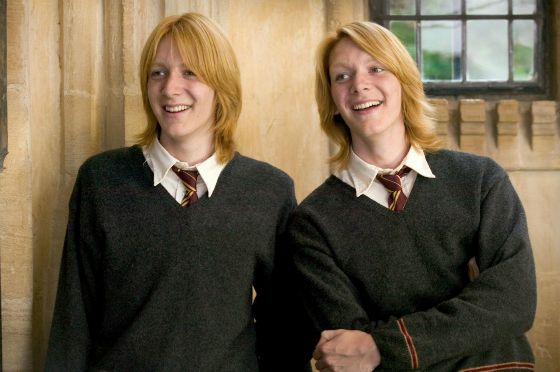 How many of us can go out dressed exactly alike and not look like complete weirdoes? Very few, unless you’re a twin of course. It’s fun (though admittedly it happens less when you’re an adult) and you’ll always get a happy “Ah, look they’re twins!” comment when you go out. Which is really nice.

6. You Can Freak People Out

Even if you both can’t read each other’s thoughts, you can still lie and say that you can to scare the living daylights out of a poor unsuspecting person. Identical twins can have a lot of fun with this one (you know what we mean).

7. Because Halloween Costumes Like This Are Always An Option (creepy): 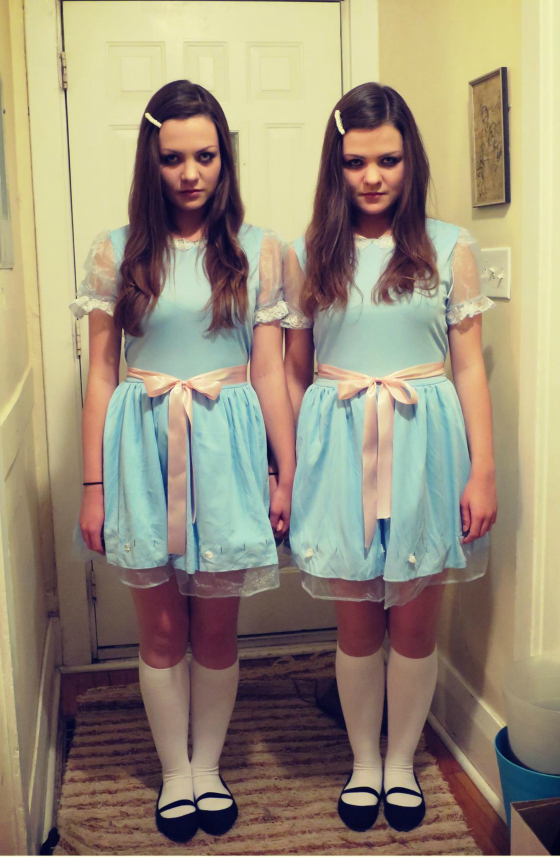