6 positive coronavirus stories to help you breathe a bit easier

With all the worry going on, it’s more important than ever to remember that during these uncertain times, there are still good things to focus on. Here are six stories that made us feel good today 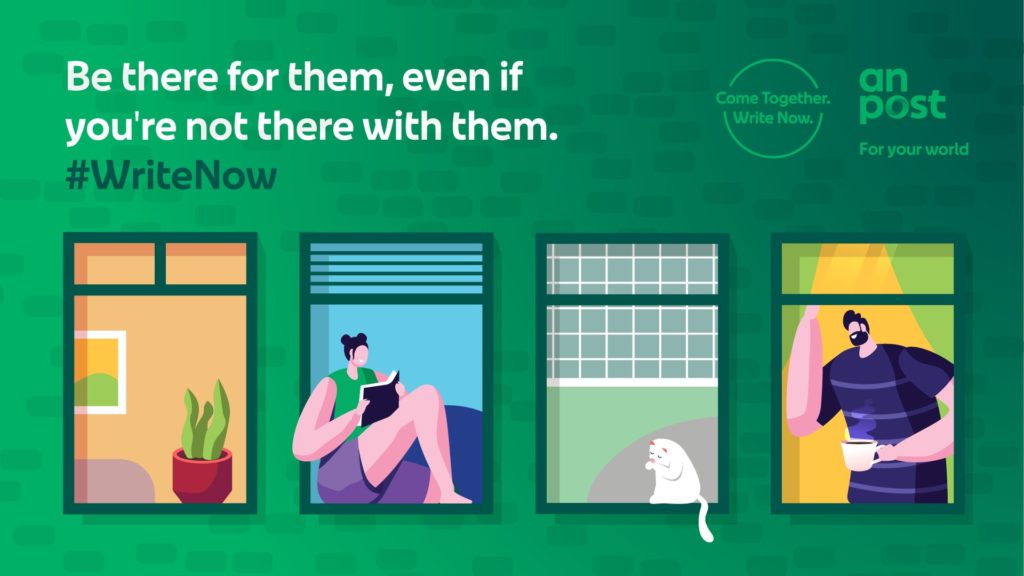 Every household in Ireland is set to receive two free postcards from An Post in an effort to help people stay connected during this period of social distancing. The postcards will be free to send through the postal system to anyone across the island of Ireland. Five million cards have been made by An Post to be delivered to households across Ireland. Each of the country’s 1.8 million households will receive two postcards in the coming weeks. Extra cards will also be available for people to pick up in their local post office.

See HERE for more and get writing!

Your pets are extra happy you’re in self-isolation 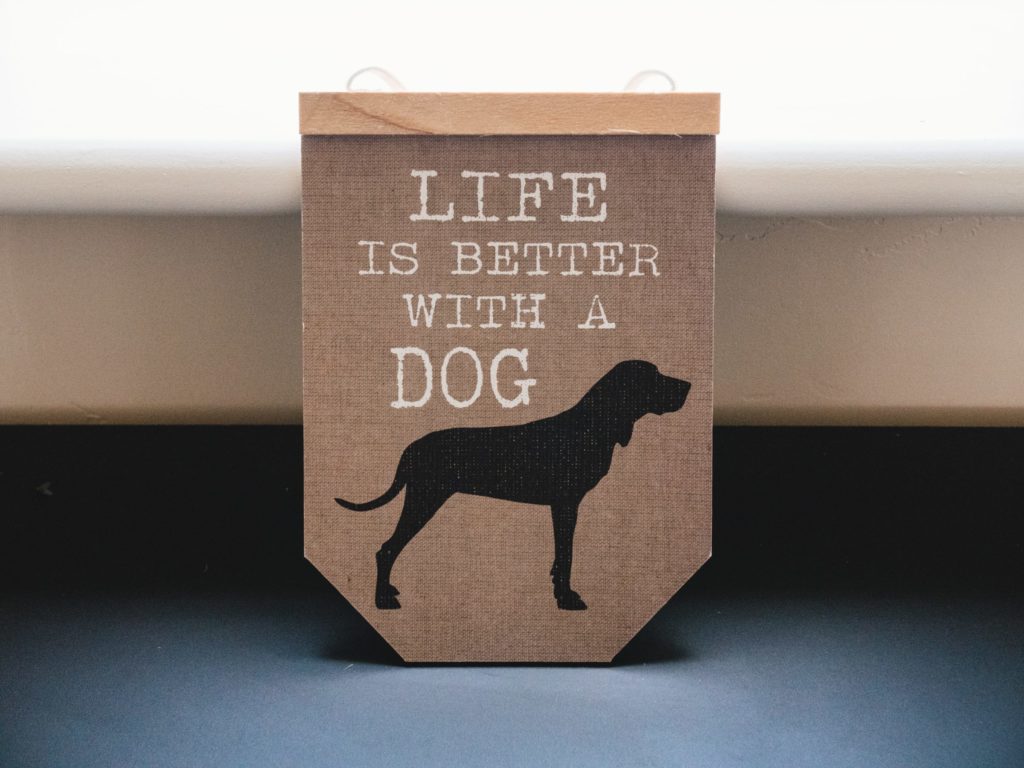 Because who knew this could even happen?! Keep cuddling your fluffy friends.

So my dog has been so happy that everyone is home for quarantine, that his tail has stopped working, so we went to the vet and the vet said ‘he had sprained his tail from excessively wagging it’ ??????

Clinical trials in China have found that a drug used to treat new flu strains in Japan appears to be effective among Covid-19 patients in Wuhan and Shenzhen. The drug favilavir, developed by a subsidiary of Fujifilm, is currently available as an influenza treatment in Japan. Patients who were given the medicine in Shenzhen tested negative for the virus after a median of four days after becoming positive, compared with a median of 11 days for those who were not treated with the drug, according to the Japanese public broadcaster NHK.

All around us, people are trying to help others

Almost half way through packaging all the gifts for people feeling down, sending to Scotland, Canada, U.S.A, Australia, France & Ireland ?#WereInThisTogether pic.twitter.com/bghbGjyBqT

Actor and writer Stephen Jones has created an Artist Emergency Fund on behalf on the Civic in Tallaght to support artists who are out of work due the virus, activist and artist Taryn De Vere is posting #GiftsForLonelyPeople to help make their isolation brighter.

These are just a couple of great things happening by others, for others; all-around Twitter and social media, crowdfunding campaigns are kicking in to help those in various industries who have found their livelihoods taken from them due to the virus. If you can, even donate a virtual cup of coffee to a cause to ensure we’re all still here when the worst has passed – which it will.

On call for Ireland

#OurHealthService is preparing to care for people affected by #COVID19. We are asking healthcare workers not currently working in the public health service to register to be on call to help. #ItsInOurHands #COVID19Ireland https://t.co/P3wERCea25 pic.twitter.com/oryqlKRbZG

More than 30,000 and rising healthcare personnel responded to the recruitment drive across the health service in preparation for the expected Covid-19 surge – more than a heartwarming reminder that we truly are all in this together.  The Be On Call for Ireland campaign to enlist healthcare professionals who are not already working in the public health service was launched at lunchtime on St Patrick’s Day.

On Wednesday, for the first time since the virus took hold late last year in Hubei province, it was reported that China had recorded no locally transmitted cases. Hurrah!

However, that same day, Beijing reported 21 new cases of infections from abroad, mostly people travelling from Spain and Britain, which emphasizes the risk of travel and outbound infection. Every city must play its part if we are to #StopTheSpread.