Nice News At IMAGE Publications, Our Circulation Is Up!

We have nice news to report today. IMAGE Magazine has reported an increase of 1.15% year on year in the latest Audit Bureau of Circulations report released, bringing average issue circulation to 22,691 (ABC Jan?Dec 2015).

The increase in circulation represents yet another highlight in what has already proven a very positive period for IMAGE Publications. Since early adopting an integrated, cross-channel publishing strategy, incorporating digital, experiential, social and printed divisions, the company has experienced excellent growth across all sectors. 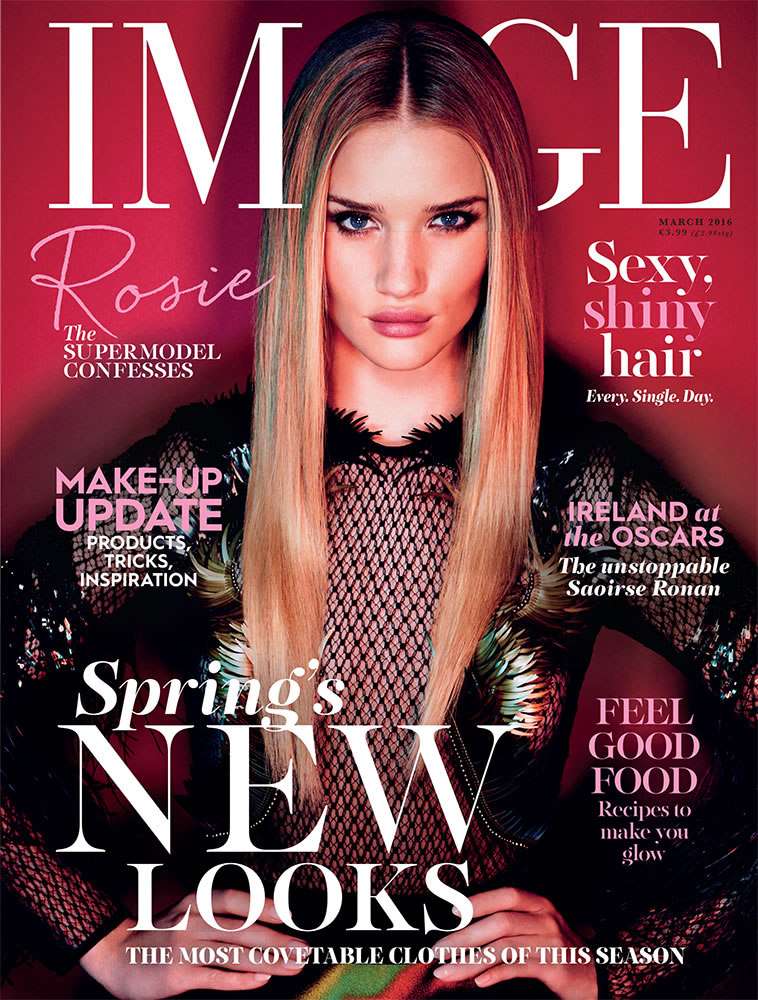 IMAGE Publications CEO, Clodagh Edwards, says: ?One of the most interesting aspects of adopting a 360? approach to publishing is the huge impact it has had on our print magazine sales. Our digital, experiential, social and print products feed into each other, resulting in an impressive sales increase for IMAGE Magazine.?

?In the past year, magazine circulation and print advertising revenues have increased remarkably, and we credit this to the increased awareness our multi-channel strategy has brought to our titles. The significant growth in audience has, in turn, driven demand for the magazine, and introduced IMAGE to a new generation of readers. Plus, it has reinforced IMAGE Publications as a power brand.? 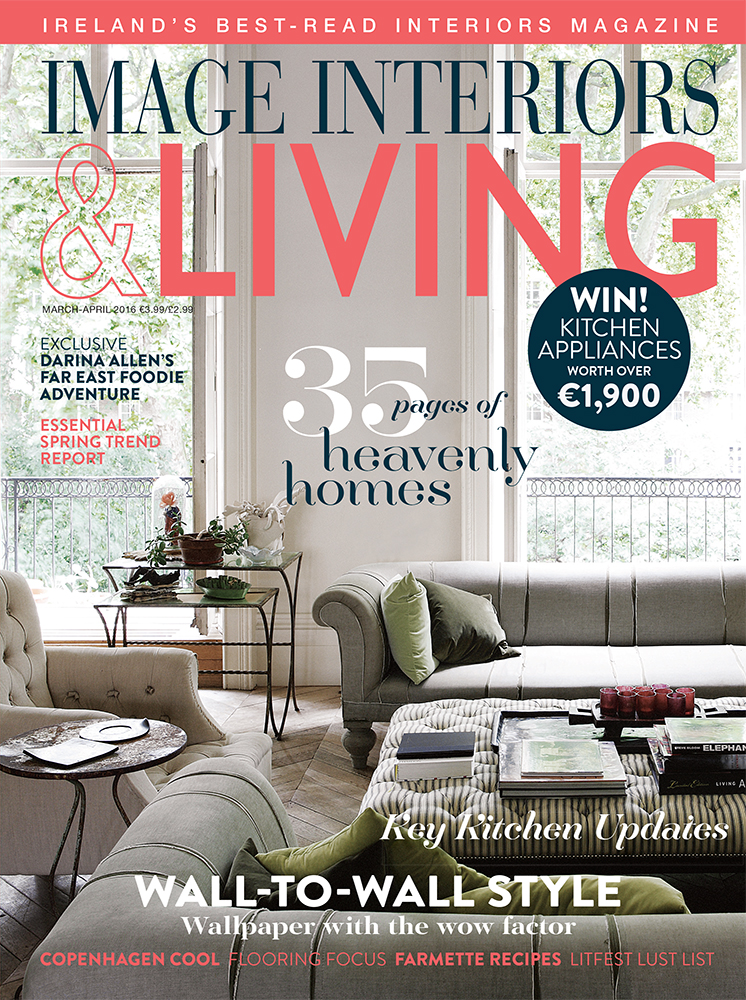