5 YA books worth reading again (and perfect for adults too)

I’m always confused when I hear people dismiss YA novels; as if they are somehow lesser or easier to engage with than a book “for adults.” Think of the first book that had a profound effect on you, the one that changed your life. You were likely a young teen, on the cusp of full-blown adulthood and even though those days are gone, you still cling to that book, right?

It has the same effect on the now-adult you, probably more so as you have life experience. The greatest YA books will linger long in your memory, offering solace and comfort whether you’re a teen wading through a turbulent sea of adolescence or an adult just looking to be immersed in an engaging, beautifully written story.

The Little Bookshop Of Lonely Hearts by Annie Darling 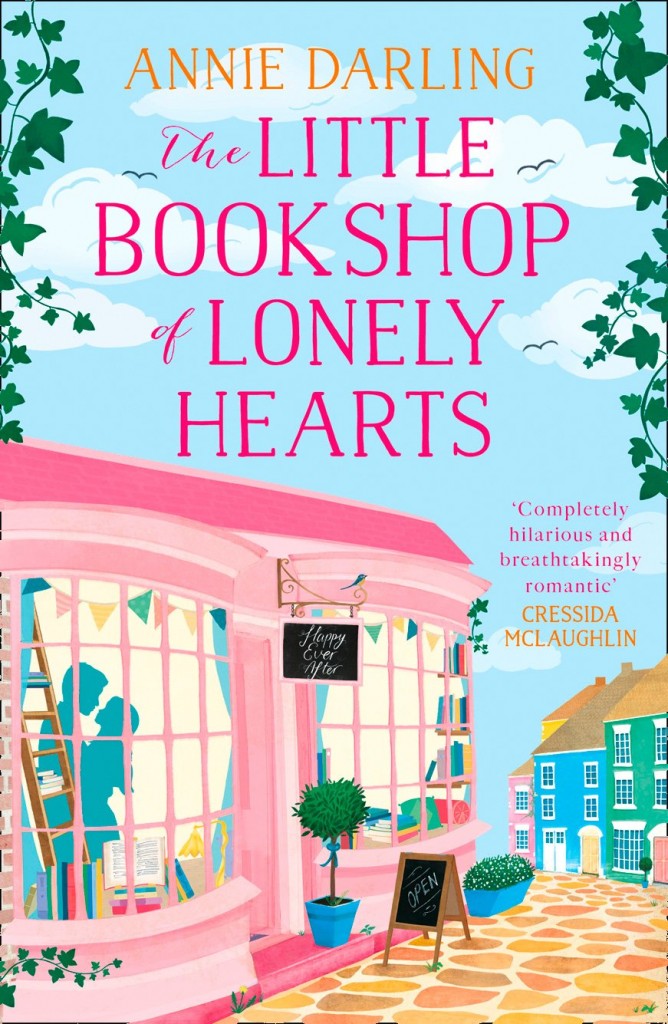 Love books and a great story? Then you’ll adore this gutsy tale of a heroine fighting to save a crumbling bookshop. It’s a heart-warmer in the best sense of the word; full of romance, rivalry, friendship and many, many books. It’s a total charmer of a story.

Asking For It by Louise O’Neill 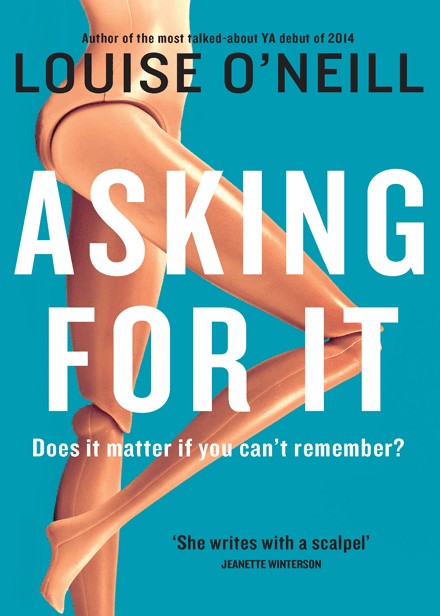 I have the urge to include Louise O’Neill in every book list I write. I read her debut Only Ever Yours so much I wore the pages away and her fearless second offering Asking For It is heading for the same territory. This award-winning author tackles the difficult subject of sexual assault with a deftness I’d not read before. Emma isn’t a nice person; the queen bee in a small Irish town, she’ll do almost anything to stay that way. Then she gets gang-raped, and everything changes. Dark, compelling and utterly brilliant, this one will haunt you for a long time after. Read it, and tell everyone you know to do the same.

Nothing Tastes As Good by Claire Hennessy 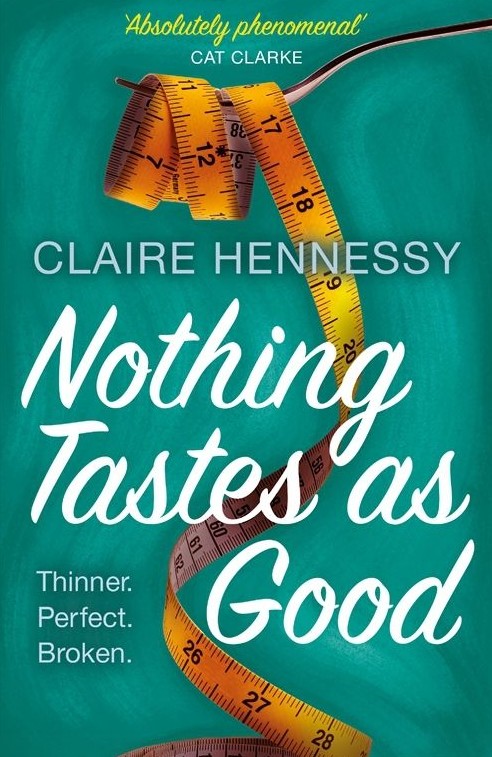 It was Kate Moss who put that dire phrase “nothing tastes as good as skinny feels” into the public self-conscious, and this forms the outset of Hennessy’s engaging novel, centering on the tale of two older teenagers with eating disorders. The dangers of dieting and this pressure felt by women comes through clearly, but refreshingly, Hennessy never preaches and uses her narrative – the spirit of 17-year-old teenager Annabel McCormack (whose heart failed because of anorexia),’ sent back to guide a friend in danger – to ensure the’story is never stodgy or laboured; it’s compelling, poignant and an intelligent take on such a complex issue.

Girl In Pieces by Kathleen Glasgow 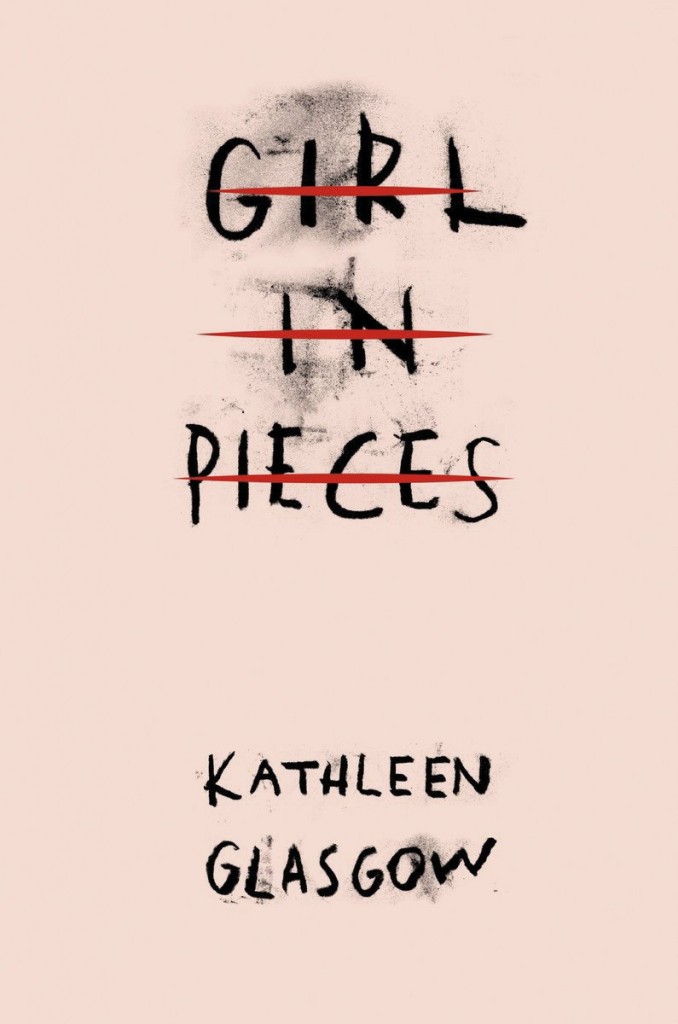 Fans of Impulse by Ellen Hopkins will love Girl in Pieces. This YA novel tackles mental illness and self-harm, delivering a dark yet powerful read. It isn’t an easy one to take in but it’s gritty, real and just as in the choices above from Claire Hennessy and Louise O’Neill, it’s a story that stays with you. Read it and pass it on.

S.K. Wright’s It Ends With You 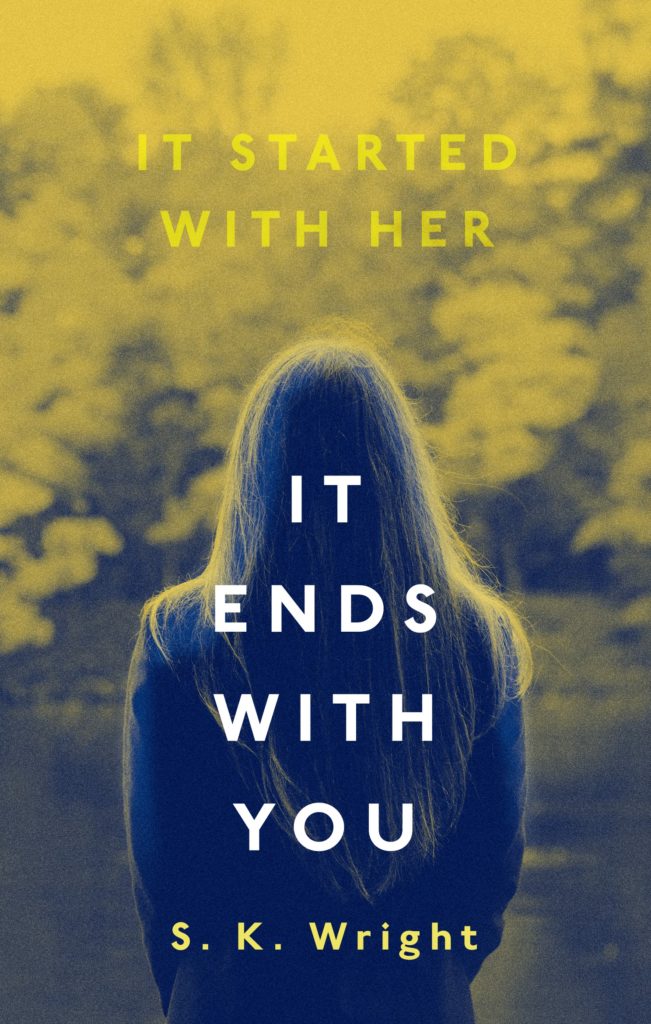 S.K. Wright’s It Ends With You (Atom, approx. €9.99, out now) is one of the most arresting YA books I’ve read in ages – it’s not just for a younger audience. When Eva, a student beautiful, bright and quite perfect is suddenly found in a ditch in the local woods, the only thing everyone wants to know is who could have done such a thing? All the fingers point to Luke, her sometime boyfriend with a bad reputation – he had the motive. But Luke has his own variation of what really happened to Eva. So has her best friend Siobhan. And the others. As time goes on, lies are told and the stories start to change. Told from six differing points of view, the reader is never quite sure what is going on. It’s a whodunit designed to challenge but to say anymore, would only give too much away. A compulsive read with a chilling ending.