5 Series We Love To Binge On

Grab a bottle of Dada (our favourite everyday red?of the moment, at Dunnes) and your onesie. And the remote. You won’t be going anywhere for a while.

If you love good food, travel and infectiously charming leading men, two seasons of comedian Aziz Ansari’s Emmy award-winning show about a struggling actor/chef and his romantic life will have you rooted to the sofa for days to come. (And as is often the case, the second season is better than the first). Master of None is not your standard rom-com, approaching racism, sexual identity and immigration as well as relationships with fresh eyes, authenticity and an easy grace. It’s a visual treat, too, with a damn fine homage to Fellini thrown into the mix. 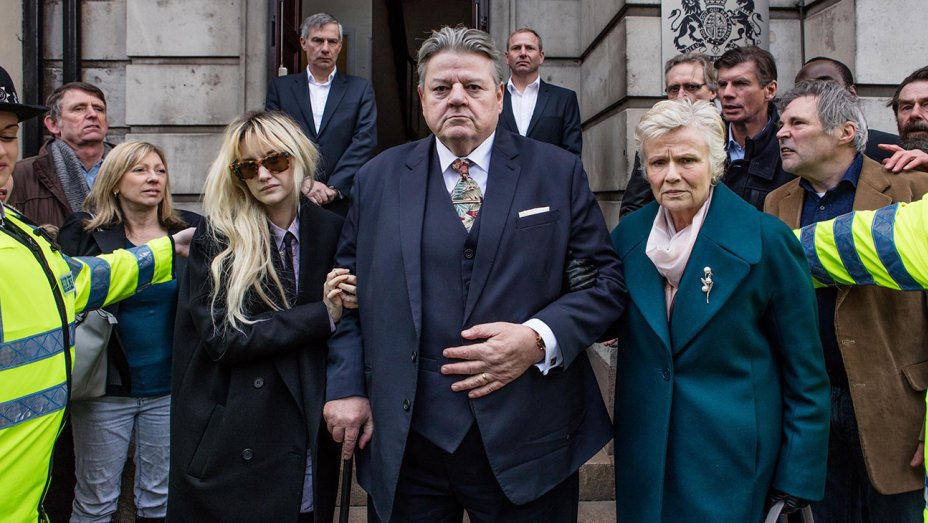 It’s the day of reckoning for Robbie Coltrane, an affable, ageing telly star with a sterling reputation and a very saggy casting couch in National Treasure. Julie Walters gives great long-suffering wife and Andrea Riseborough powerful dysfunctional daughter, putting dramatic meat (as if any were needed) on the bones of all those BBC scandals.

Badass police detective with heart of gold plus mid-sized Yorkshire town plus kidnapping, murder, human trafficking and blackmail should be a tired formula but Happy Valley has great women characters, lashings of humanity and just enough grit to be weirdly compelling. Solid support comes from Siobhan Finneran, better known as Downton’s evil housemaid O’Brien, as a cooky reformed alcoholic who lives with her sister (the copper) and our own Charlie Murphy as victim turned rookie PC.

Just in case anyone entertained any lingering doubts, The Night Of makes it patently clear that you wouldn’t want to be a Muslim taxi driver in the wrong place at the wrong time during the reign of The Donald. Kafkaesque, yes, but none the less disturbing for its familiarity. 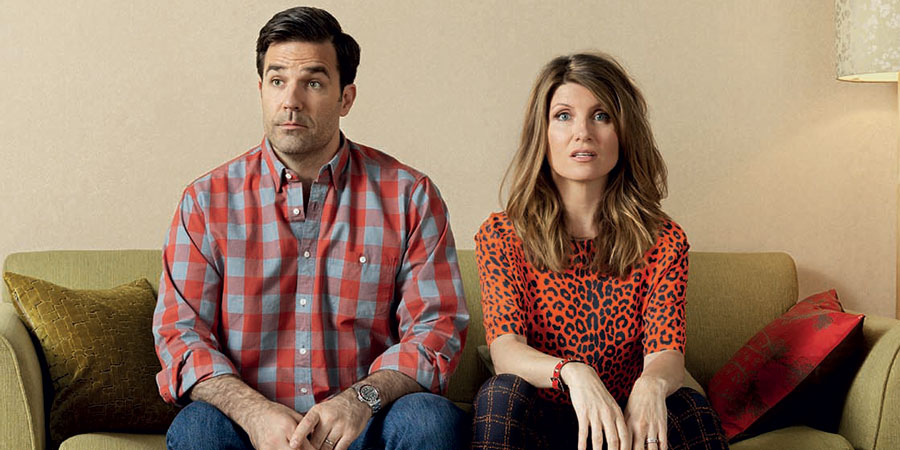 The biggest, dirtiest laugh in recent memory, Sharon Horgan’s Catastrophe is pitch perfect; we envy anyone who has the good fortune to have missed it thus far so they get a straight run of all three seasons back to back. Basically, a three-night stand escalates into married life at warp speed with plenty of collateral damage and raw sexual chemistry. Why oh why are the seasons so short and the episodes so few?