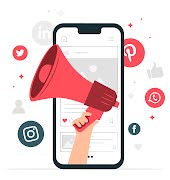 For those that might not yet want to immerse themselves in all things festive, a new month means a new spate of offerings from Netflix that aren’t all Christmas-themed. Jennifer McShane chooses five to add to your must-watch lists over the coming month. 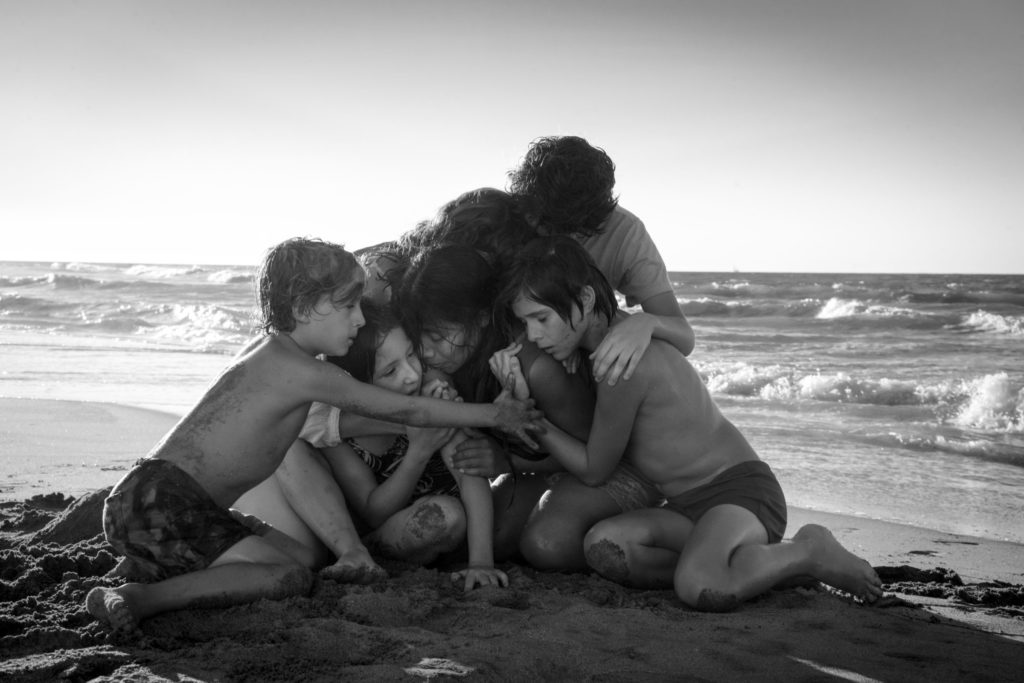 In what is the most personal project to date from Academy Award-winning director and writer Alfonso Cuarón (Gravity, Children of Men, Y Tu Mama Tambien), ROMA follows Cleo (Yalitza Aparicio), a young domestic worker for a family in the middle-class neighbourhood of Roma in Mexico City. Delivering an artful love letter to the women who raised him, Cuarón draws on his own childhood to create a vivid and emotional portrait of domestic strife and social hierarchy amidst the political turmoil of the 1970s. Expect great things from this one – it was hailed as a masterpiece by critics when it debuted at the Venice film festival earlier this year. 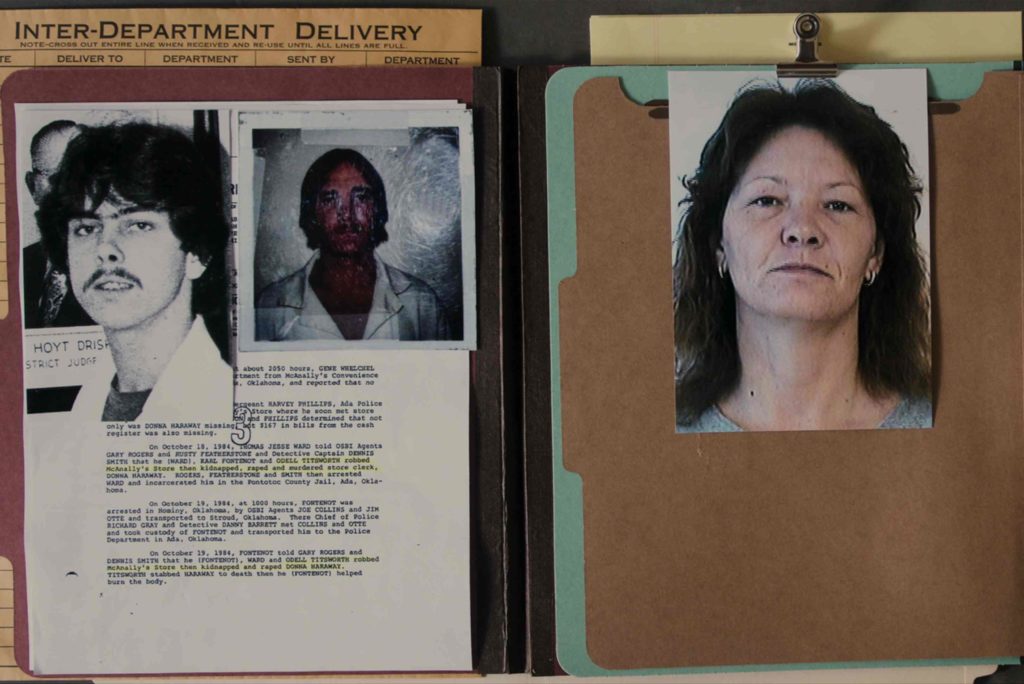 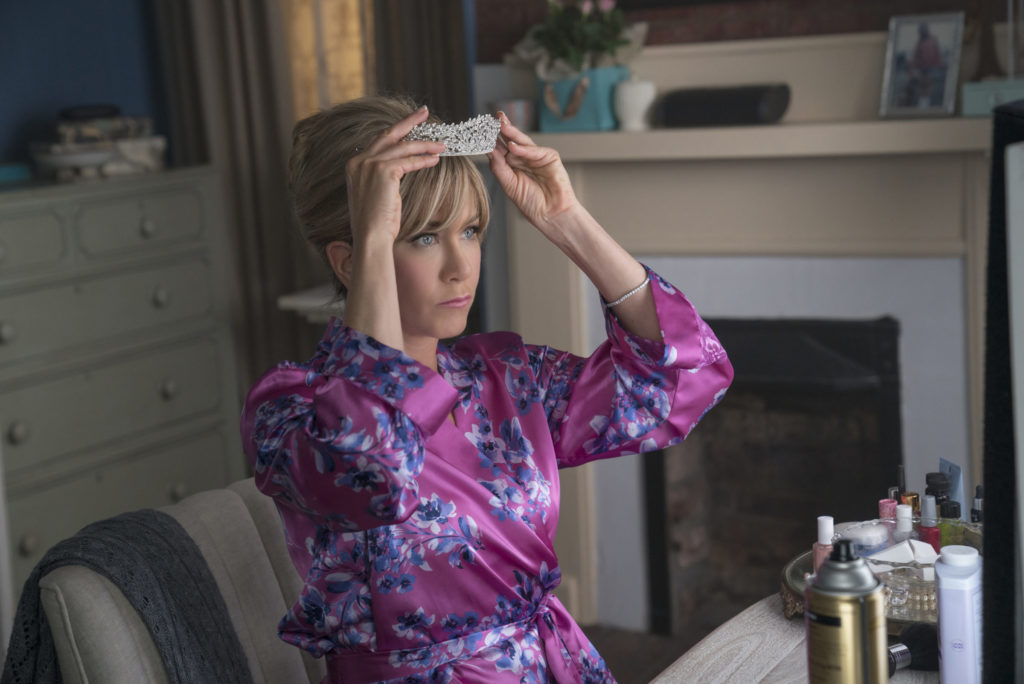 Forthright Texas teen Willowdean Dickson enters a local beauty pageant to honour her beloved late aunt and spite her ex-beauty queen mother played by excellently by the always underrated Jennifer Aniston. She has always been self-assured (despite what her mother thinks) and her actions encourage other less pageant-conventional girls to follow in her footsteps. With a soundtrack provided by Sia and Dolly Parton, Dumplin’ is pure beauty queen comedy gold, a feel-good film made for the holiday season. 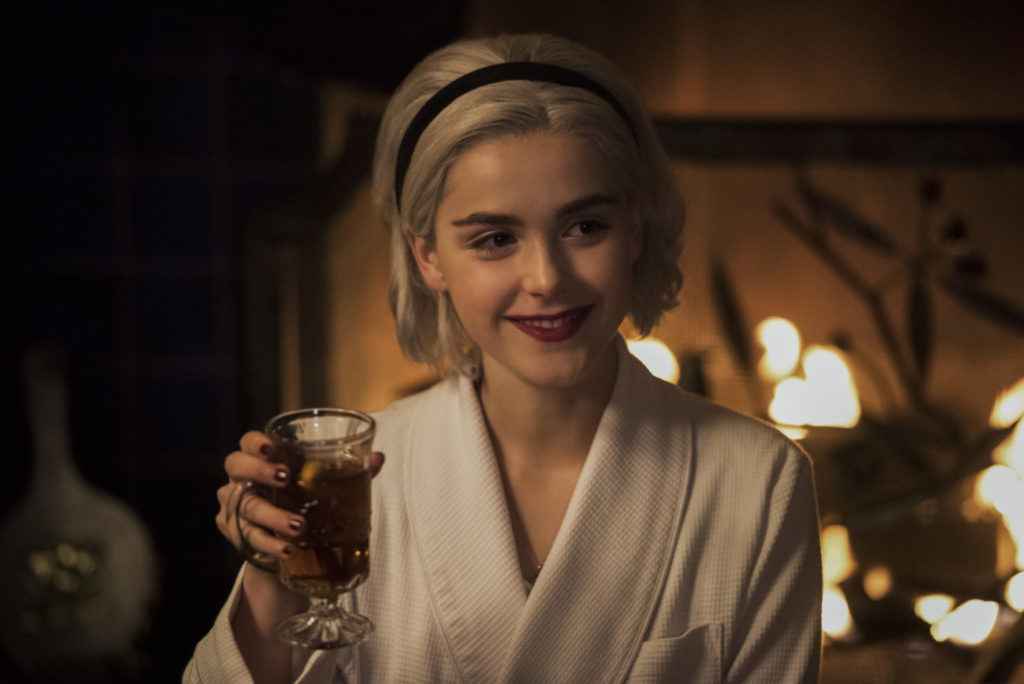 To say too much about this one would only spoil elements of the first season currently on Netflix but in this festive offering, as the winter solstice approaches, Sabrina orchestrates an emotional séance with serious consequences, and Susie’s merry plans turn menacing. 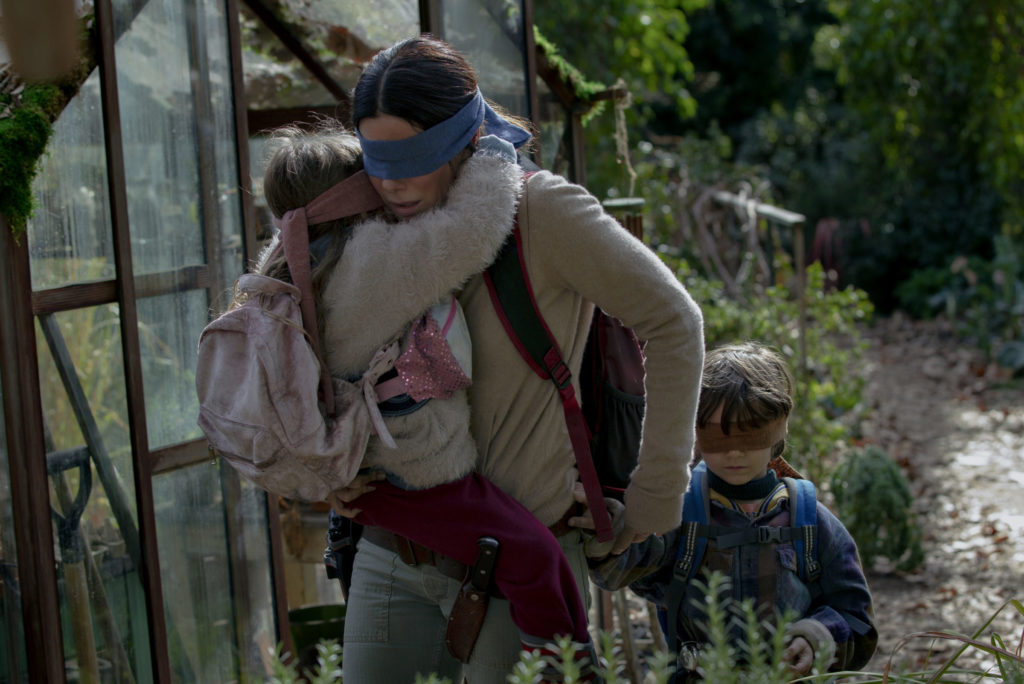 Sandra Bullock makes a solid mark on this engrossing dystopian thriller. Bullock plays pregnant mother Malorie who must protect her family from the strange supernatural beings that have infiltrated the Earth. They are intent on destroying the population. If you see such a creature, they cause the victim to take their own life. To hope to survive,  Malorie must flee with her two children down a treacherous river to the one place left that may offer sanctuary. But to survive, they’ll have to undertake the perilous two-day journey blindfolded. Sarah Paulson, and John Malkovich lead this all-star cast.