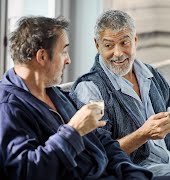 In 2016, it’s a common sight to see many an actress or supermodel almost immediately return to their pre-baby body form after they’ve had a child, setting an unattainable standard which many women may feel compelled to live up to, despite knowing that it is, for want of a better term, total BS. You’ve just given birth to another human being, a miraculous thing in itself and should rightly feel empowered with the kind of confidence the goes beyond having a taunt stomach. Yes, your body has changed – harbouring a tiny person in your womb for nine months will ensure this happens – and it’s utter nonsense to expect your body to just “bounce back” to its former state – it simply isn’t the norm, not by a long shot. ?Yet, some already physically blessed women have been nonverbally setting the post-baby body bar for new mums higher with their post-birth selfies and talk of prenatal gym time. However, we are starting to see a change in that that more Hollywood mums are speaking out against these unrealistic expectations; reminding mums to be proud of their bodies and to bask in the “I’m Superwoman” feelings of glory that should follow after the birth of a child.

Below are quotes from five women who are taking a stand for new mums everywhere: 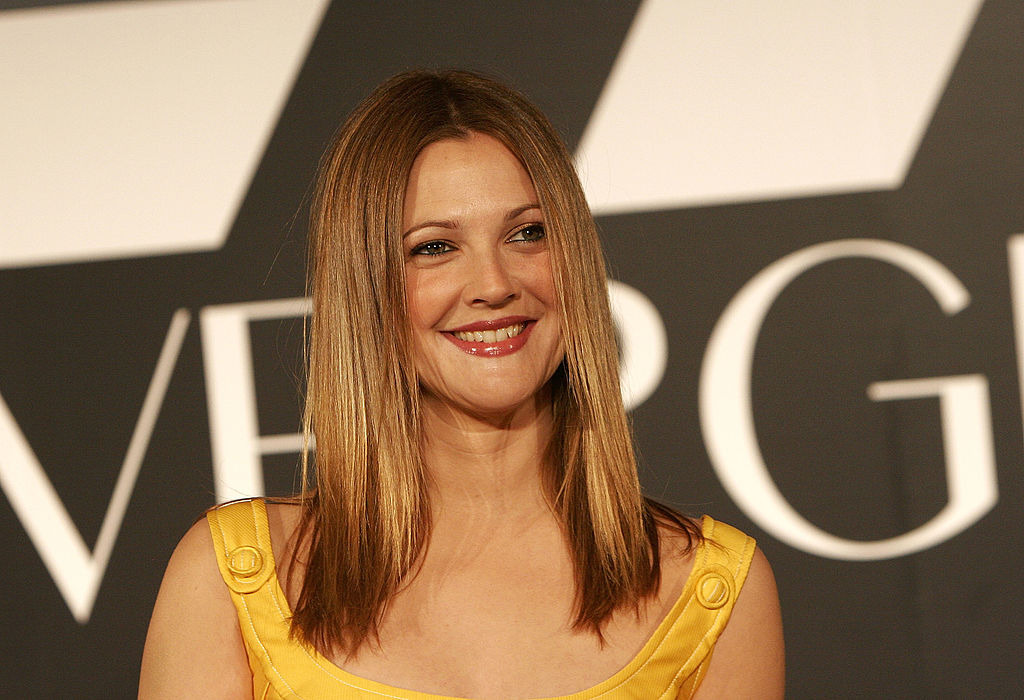 ?I would much rather have my kids and look a little worse in a bathing suit!? came Barrymore’s response when asked about pressures of pregnancy weight gain while in the public eye. 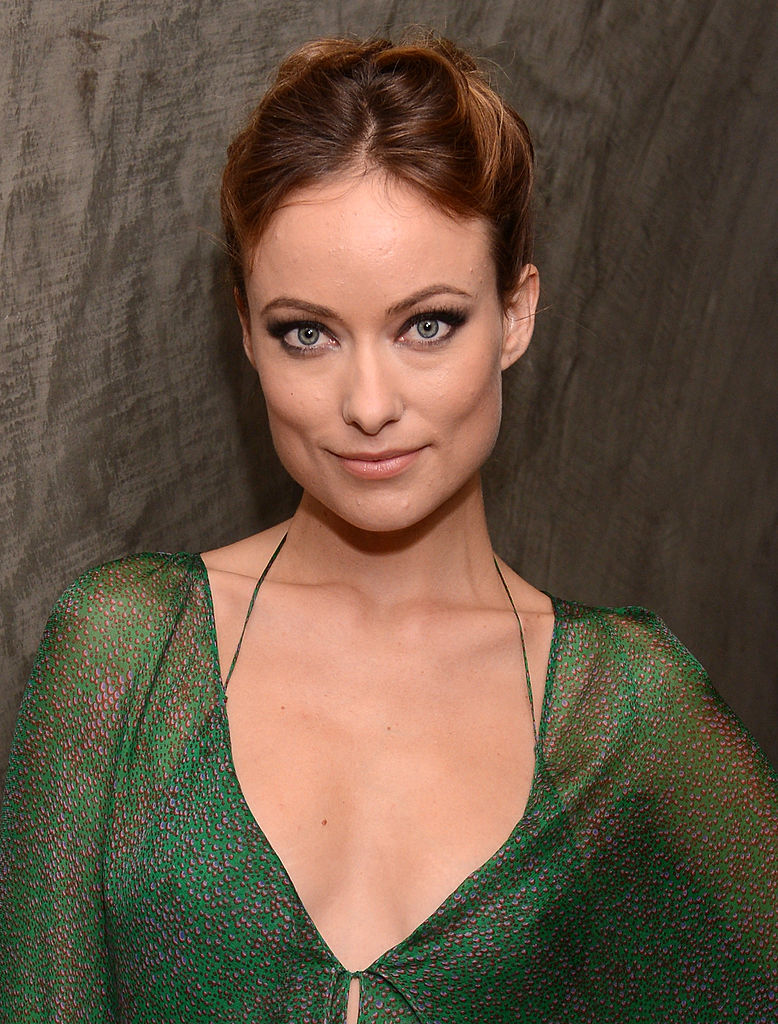 ?I believe in a world where mothers are not expected to shed any physical evidence of their child-bearing experience . . . I don’t want to waste my time striving for some subjective definition of perfection.? Preach. 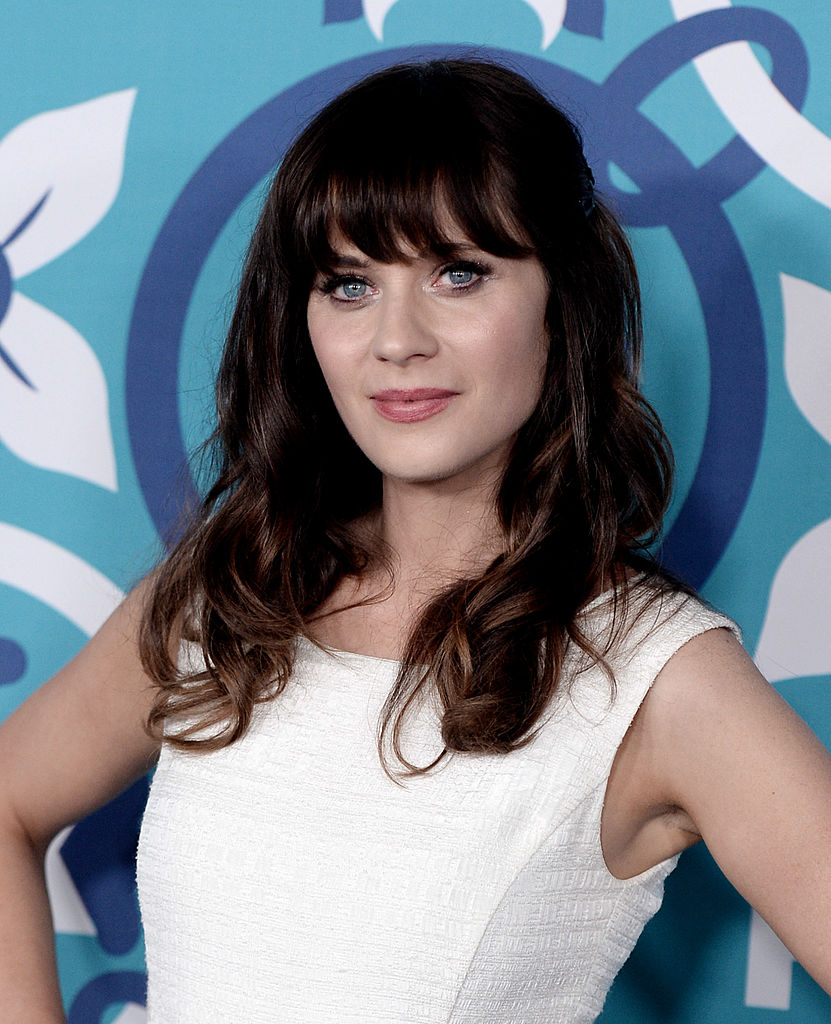 “To expect someone to look like her pre-baby self immediately is odd,? Deschanel once said. ?There’s a lot that needs to go back to where it was. All your organs move around.? 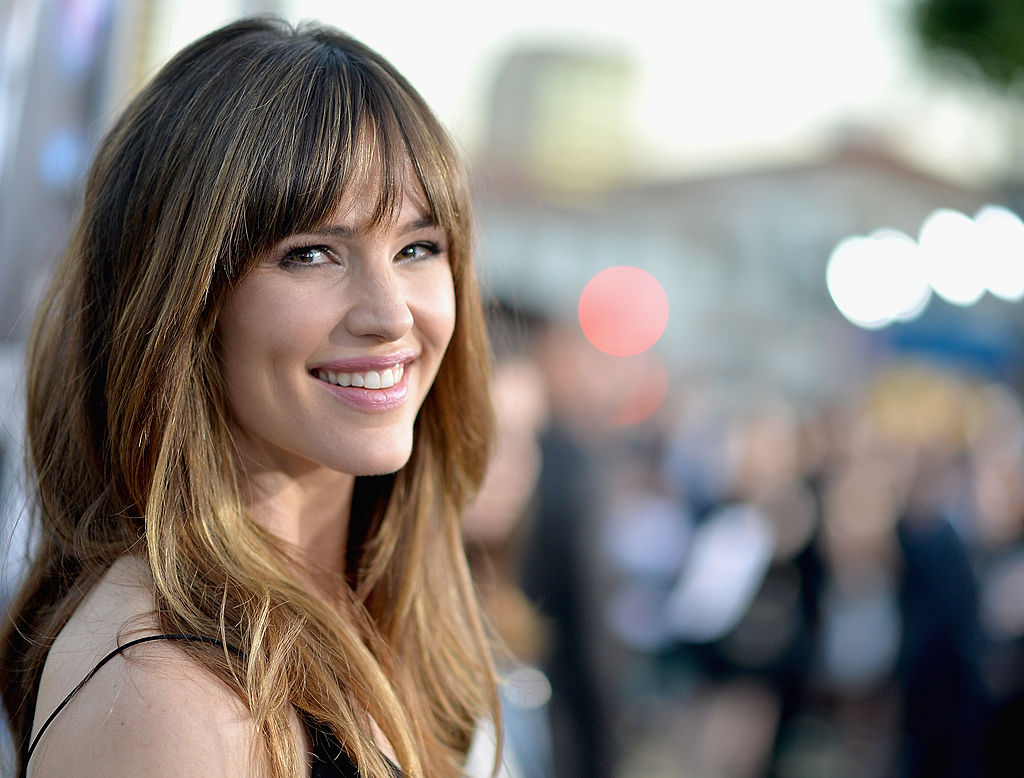 Garner’s words are t-shirt worthy: ?I am not pregnant, but I have had three kids, and there is a bump. From now on, ladies, I will have a bump. Let’s all just settle in and get used to it. It’s not going anywhere.? 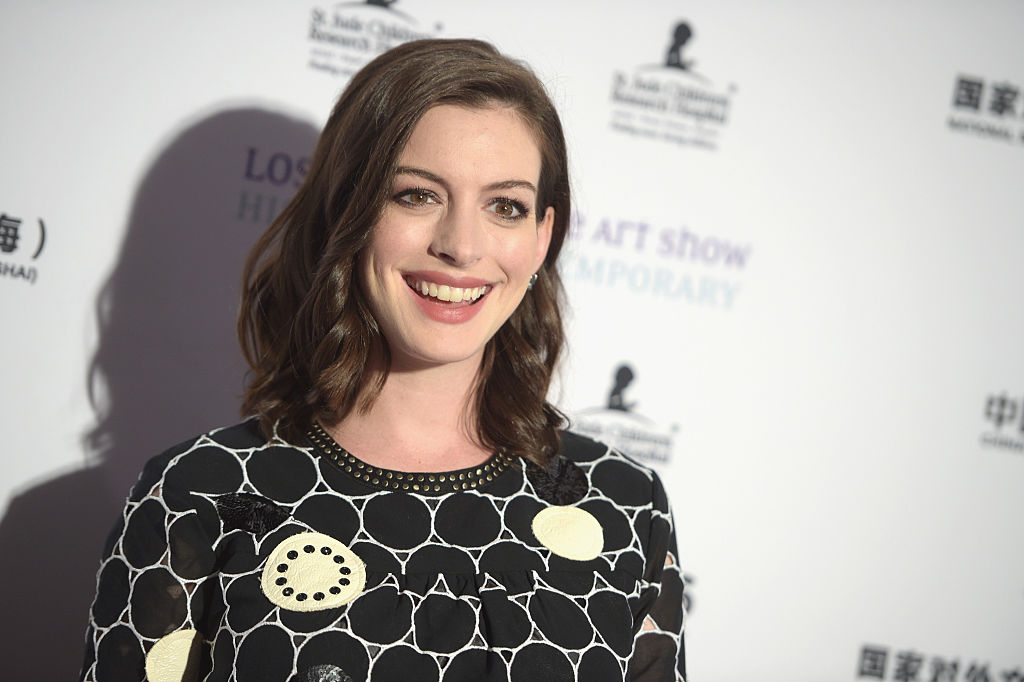 The actress gave birth two months ago and told Ellen DeGeneres that this inspired a new kind of confidence: “Being a mom has changed me in a couple of ways, one of them is that I would normally walk in [to the gym] and feel so intimidated, but I walk in, and I’m like, ?Yeah, I work out with 5 pound weights, but I pushed a baby out of my body. I feel good right now.? – She recounted one such instance after she told an inquiring trainer who asked if she was trying to lose her baby weight. ?It’s a little bit too soon to worry about weight. I’m just trying to regain my strength,? was her reply.

The only response that should greet a woman after she’s given birth is one of congratulations and praise and as Hathaway says, “If somebody says, “‘Oh, I had a baby 13 years ago,? you’re like, ?You look great!? That is what you do! That is the etiquette!?