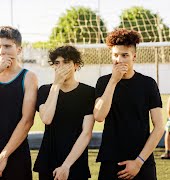 5 Stories To Read Ahead Of The Bord G?is Energy Irish Book Awards 2016

The Bord G?is Energy Irish Book Awards is happening on November 16th and as the shortlist has been announced (get voting!), we thought we’d revisit five books that have been nominated that we’ve loved this year so far:

THE WONDER BY EMMA DONOGHUE 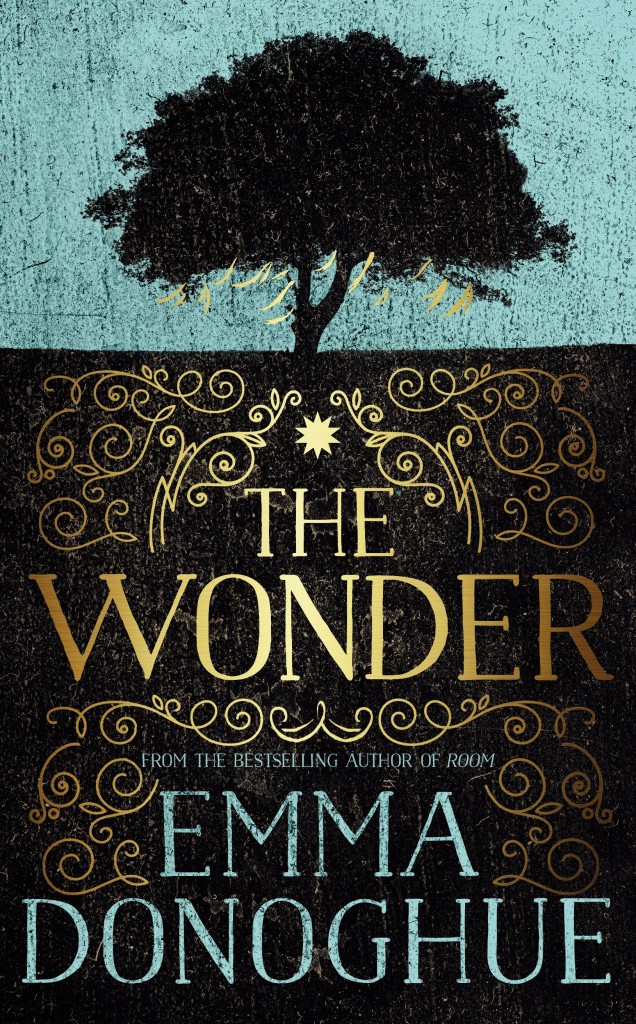 It’s difficult to open a book knowing that you adored the author’s previous work so much that you fear nothing will live up to it. Thankfully, Donoghue weaves her words the same way she did in Room and the result is compelling and engaging.?Set in the Irish Midlands in the 1850s this story sees an eleven-year-old girl claim to have stopped eating (for four months and counting) yet who mysteriously?lives. A nurse is sent to investigate her claim and realises she isn’t the only one wanting to get to the bottom of the story. It’s ?inspired by almost fifty cases of so-called ‘Fasting Girls’, who were wondered at?for surviving for long periods without food, between the 16th and 20th centuries and it makes for a captivating read. 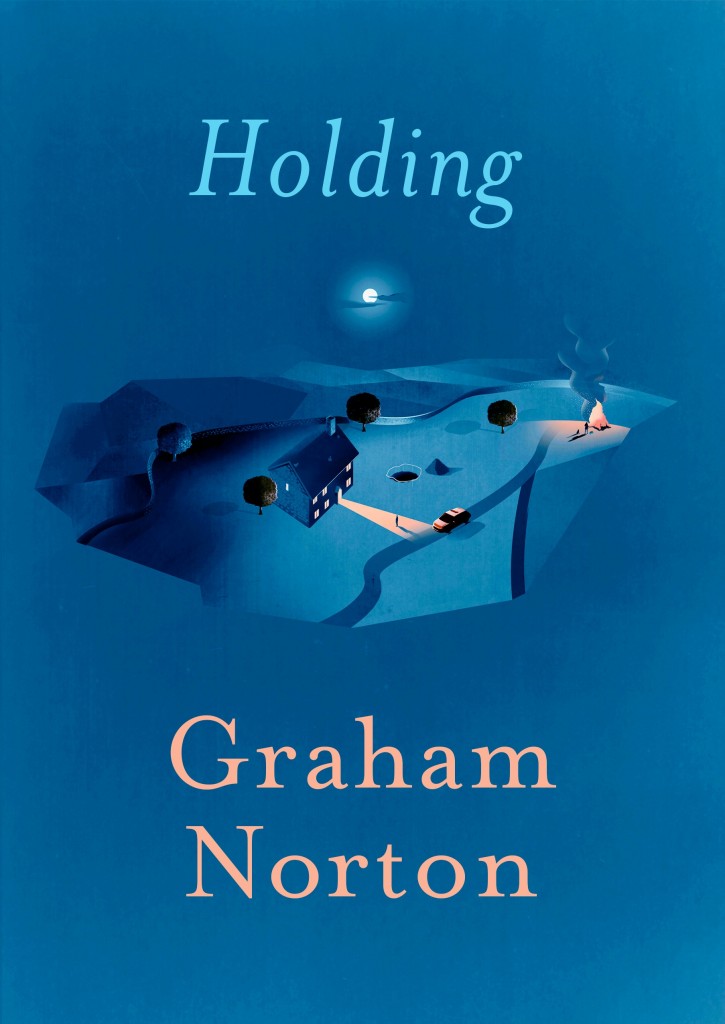 Given the old adage ?write about what you know?, it comes as little surprise that Graham Norton’s fiction debut Holding?is set in rural Ireland. The author admitted that it seemed a good place to start, for what is his first novel and one that will have you hooked from the first chapter. Duneen is a quiet, remote town, but the grim discovery of human remains on an old farm – said to be that of Tommy Burke, who vanished 20 years ago – reveals its dark side. It’s up to PJ Collins, the town’s only policeman, to unravel the mystery and work the most thrilling case of his stagnant career. He soon discovers that no one in this sleepy town is who they appear to be. What happened that someone was so desperate to hide? This is an eloquent and brilliant fiction debut from Norton.

THE TRESPASSER BY TANA FRENCH 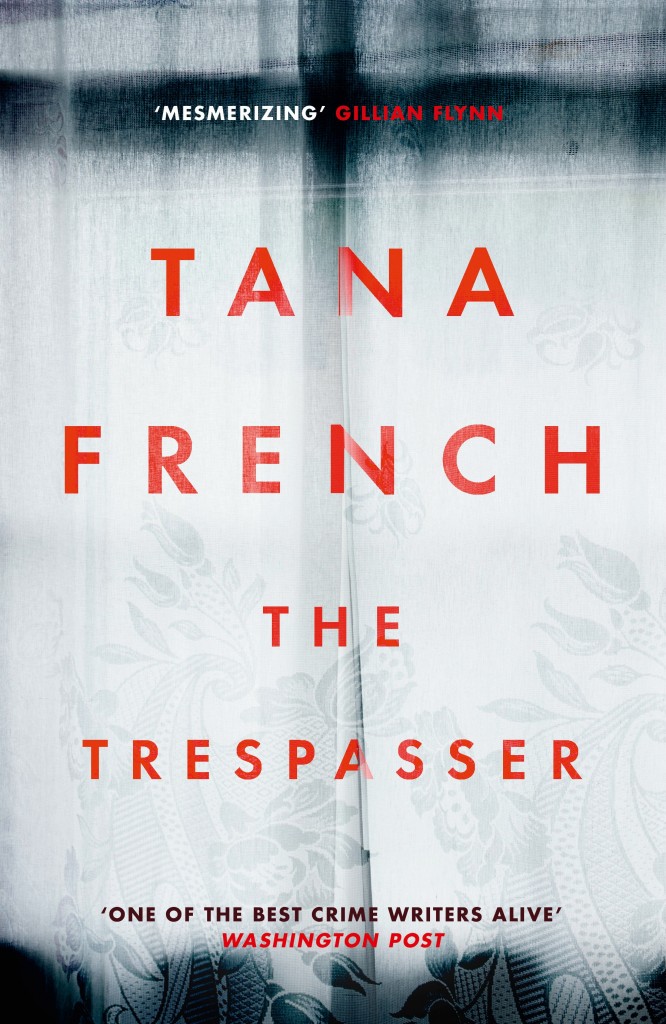 Award-winning Irish author Tana French returns with her anticipated sixth novel in the Dublin Murder Squad crime series, The Trespasser. This time, the main narrator switches to Antoinette Conway, the tough, abrasive detective featured in 2014’s The Secret Place. Conway and her partner, Steve Moran, head up an investigation following the murder of 26-year-old Aislinn Murray. It should be clear-cut; the result of a standard ?lovers-tiff?, but something is off and each step takes Conway further from the truth. Compelling, tense and full of surprise twists.

ALL WE SHALL KNOW BY DONAL RYAN 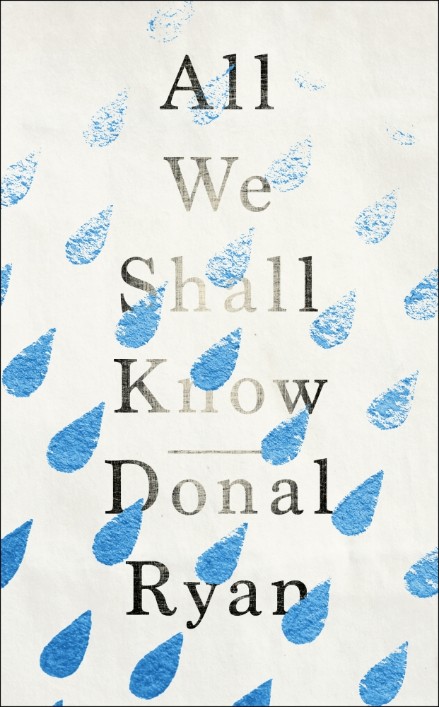 Melody is pregnant, and her husband isn’t the father. Alone, she’s haunted by her past and mistakes until she meets Mary, a Traveller?who just might save Melody’s life. Ryan’s third novel is at times, bleak but so gripping and beautiful you won’t put it down. His best work yet.

THE LESSER BOHEMIANS BY EIMEAR MCBRIDE 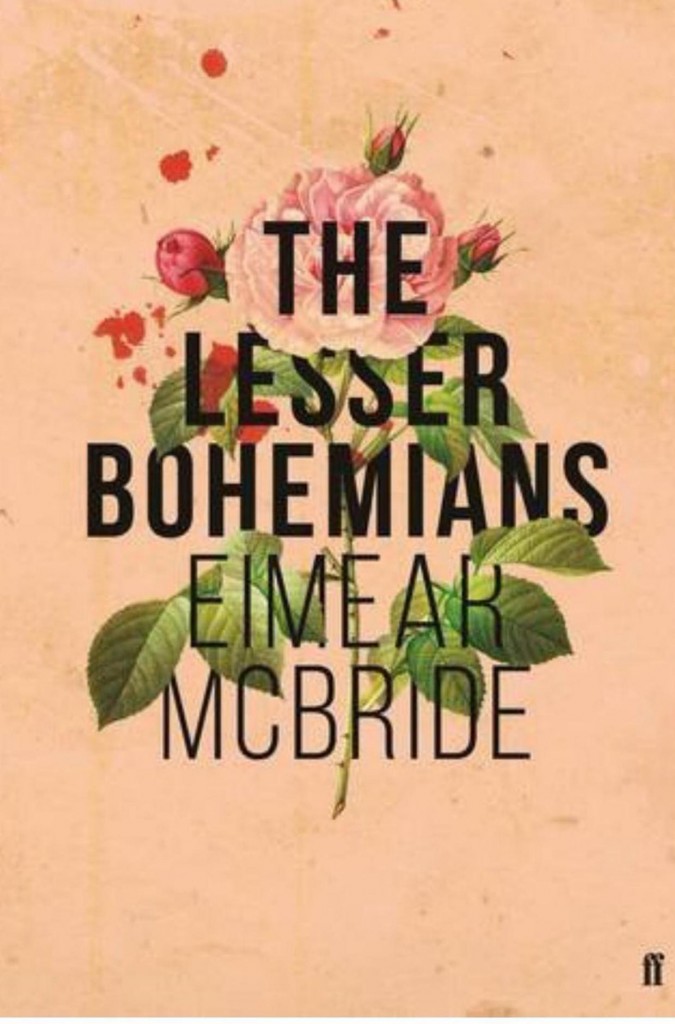 The acclaimed author of A Girl is a Half-Formed Thing returns with her second novel, this time centered around an 18-year-old Irish girl?who moves to London to study drama and falls in love with an older actor with a disturbing?past. Exquisitely written, it grabs your interest from the start but take the time to really get absorbed in the story – all the descriptive details matter.