Stuck for a great book? We’re very lucky; Ireland is blessed with some of the best literary talents in the world and this week, ?we recommend any of the below newly-released reads, all by brilliant Irish authors. 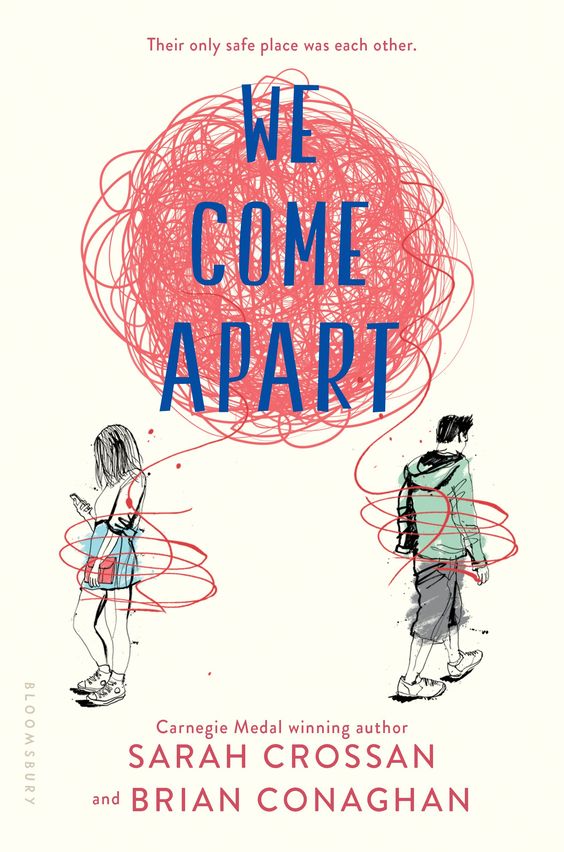 This book was uniquely conceived as chapters sent back and forth over Whatsapp after both authors met only once. It follows Jess and Nicu, two opposites who grow closer, despite the odds stacked against them. They both have secrets – and bruises – to hide as they realise they can’t stay together and hope to stay safe as well.?(Bloomsbury, approx. €14.99, out now)

The Gingerbread House by Kate Beaufoy 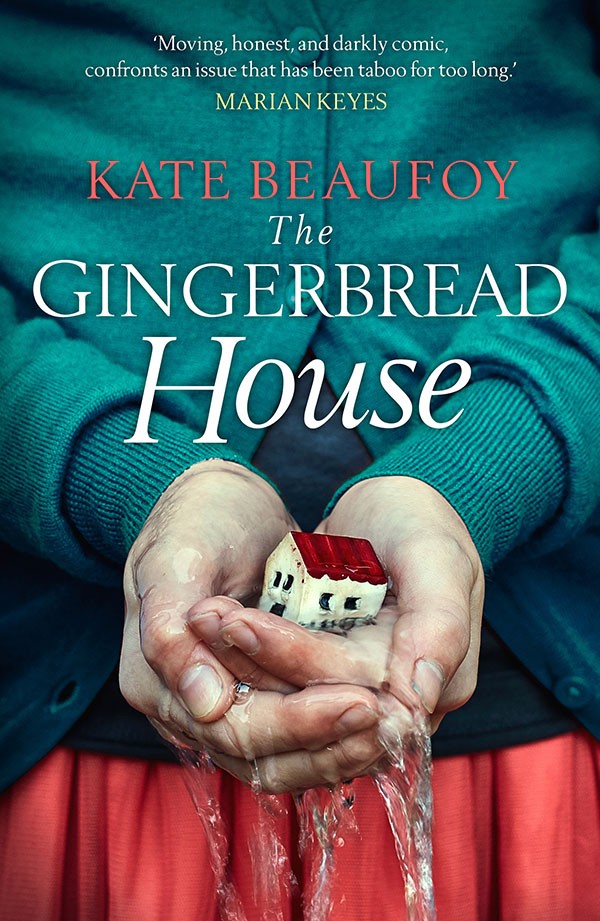 Recently redundant Tess arrives at what her daughter has deemed ?The Gingerbread House? along with her husband Donn to start work on a novel. She agrees to look after Donn’s mother who suffers from severe dementia, and what unfolds is a witty yet moving and compassionate story of a family dealing with a heartbreaking disease.?(Black and White Publishing, approx. €9.99, out now) 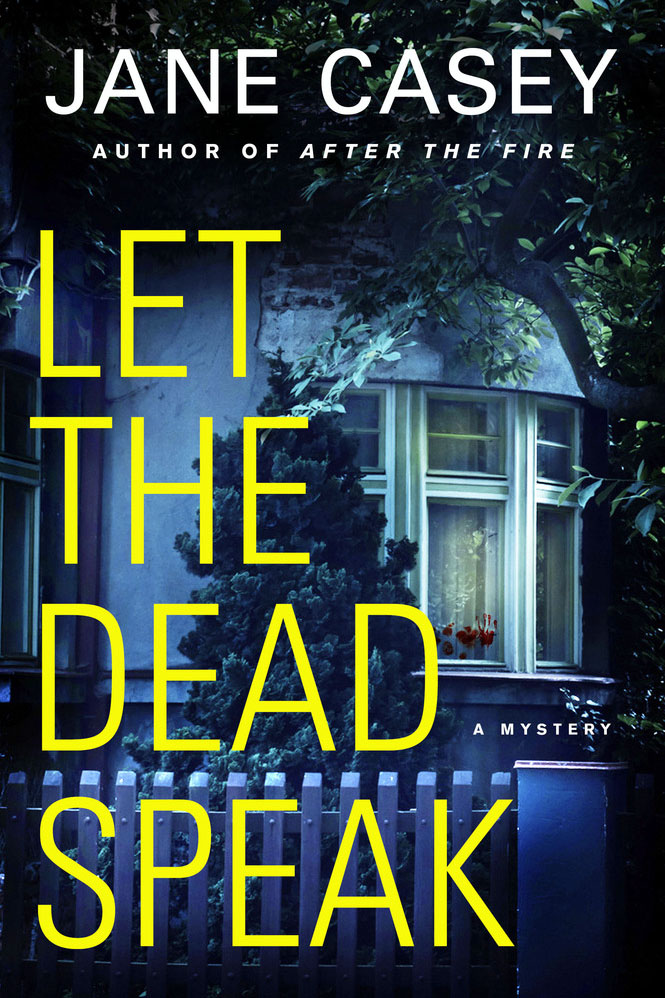 Maeve Kerrigan is young, ambitious Detective determined to prove her worth on a big case – there’s a crime, but no body. The neighbours are acting suspicious and Chloe Emery, whose mother is missing, definitely has something to hide.?(HarperCollins, approx. €9.99, out March now) 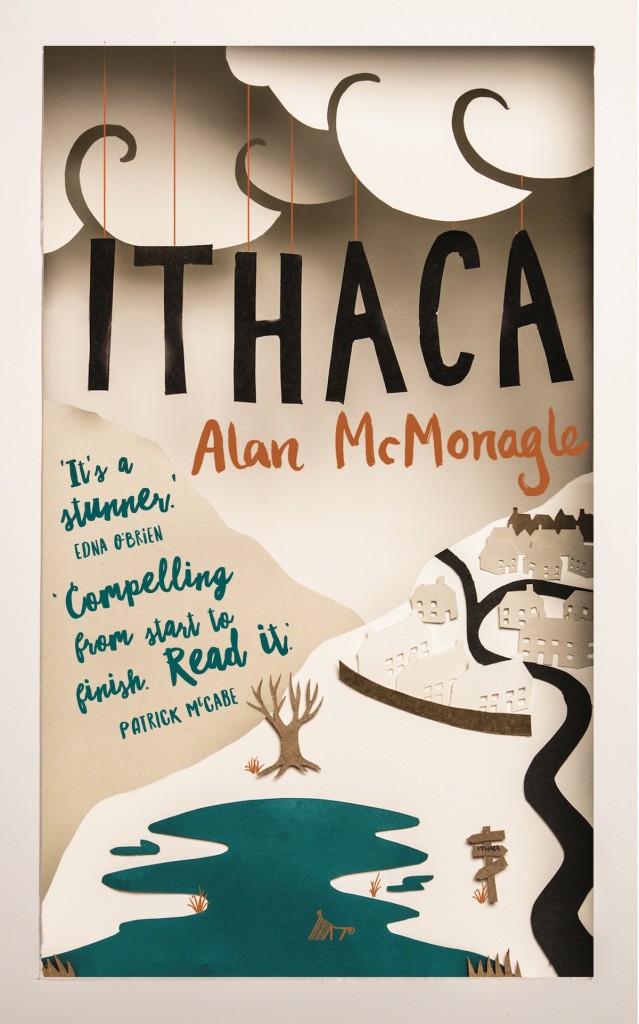 For his debut novel, McMonagle tells the story of eleven-year-old Jason Lowry. There’s trouble at home – his mother is more preoccupied with vodka than him – and he’s a lonely boy, until he meets ?the girl?. Together, they conjure exotic fantasies but Jason has no idea how dangerous the girl is or how far she’s willing to go to make him her partner in crime.?(Picador, approx. €15.99, out March now)