Four reads perfect for any time of day this December. 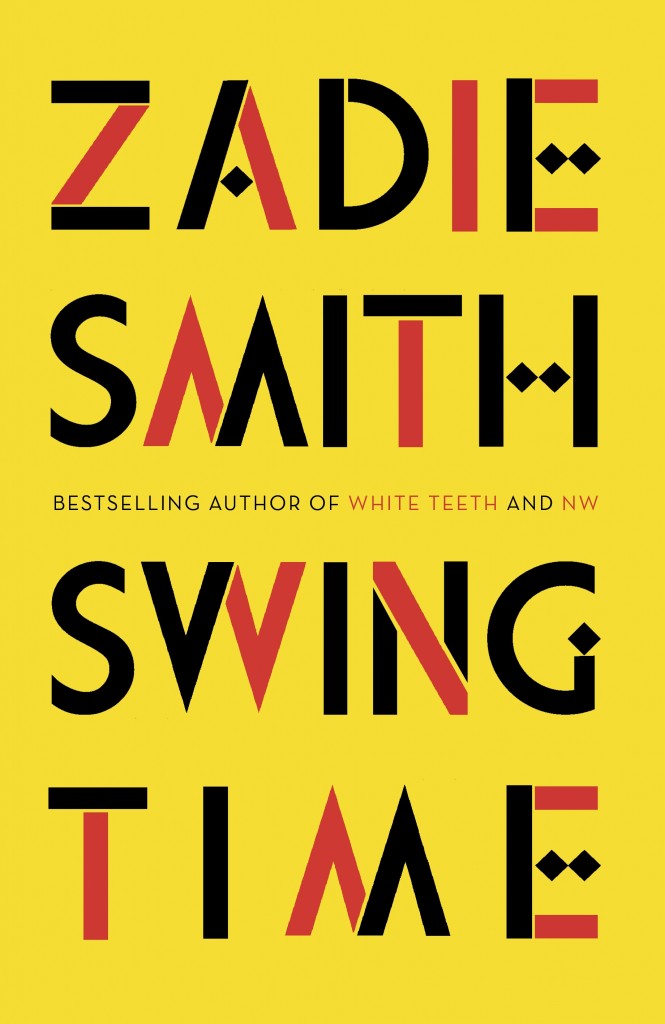 There’s something energetic and refreshing about Zadie Smith’s Swing Time (Hamish Hamilton, approx €14.99, out now), and this is because she writes with such musicality – the fact that she is a talented jazz singer might have something to do with it. And so it seems fitting that music and dance take centre stage in her first novel since 2012’s NW. We begin in 1982, where an unnamed narrator meets Tracey, ?another brown girl? in North West London arriving for dance class. Both dream of being dancers, but only one, Tracey, has true talent, while the other has ideas: ideas about music, black bodies and black dancing, and what it means to be free. Their ambitions take them off in different directions – Tracey makes it to the chorus line, but struggles as an adult, while her friend leaves their old life behind, travelling the world as an assistant to a famous singer, Aimee – and the story takes us on their journey of rivalry, love and loathing, until one day, the two leave each others? lives. Smith beautifully uses the themes of music and dance to explore the complexities of race, culture, talent and a friendship, which neither can forget. This is Smith’s finest work so far. 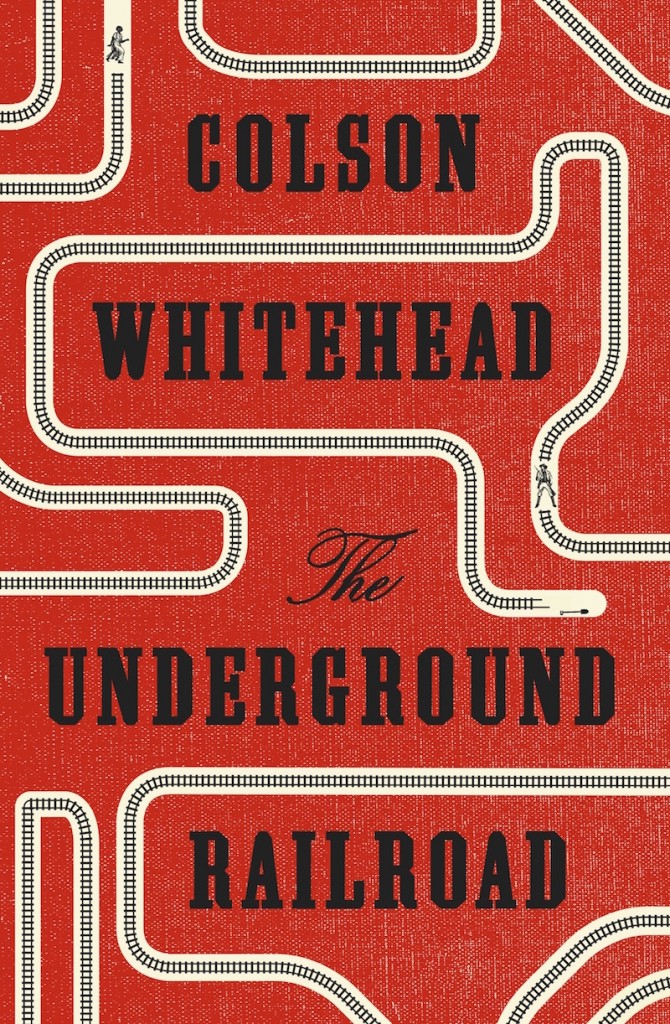 The Underground Railroad by Colson Whitehead

The Underground Railroad by Colson Whitehead (Fleet, approx €14.99, out now) comes on the back of much hype – highly recommended by both Oprah and Barack Obama – but this is a book that refreshingly lives up to it. It’s the story of Cora, a slave on a cotton plantation in Georgia, who manages to escape a hellish existence via an underground railroad (which was in reality a series of safe houses and secret routes to help slaves get to Canada, but in the novel it serves as an actual railroad in America). Her journey is long and harrowing as she seeks a life free from slavery. This isn’t always easy to digest; it’s dark and disturbing, yet so powerful is the message of hope that you simply won’t stop reading, if only to stay with Cora until the end of her journey. Already compared to the likes of To Kill a Mockingbird, this has classic written all over it. 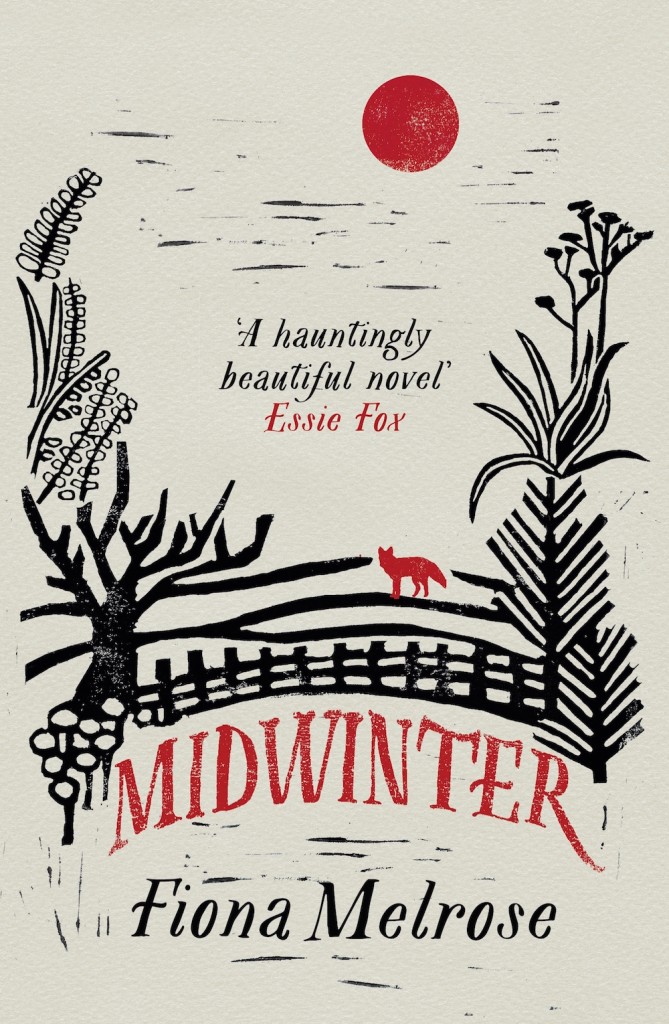 It’s difficult to write about grief in such a way that it doesn’t weigh down the words (or the reader) and detract the story from anything else, but with her debut novel, Midwinter (Corsair, approx €16.99, out now), Fiona Melrose has tackled the topic with a vitality that draws you in. The story is a simple one: A father and son are farmers struggling to keep their home and land when competition promises to see them out of business. But they are also struggling to keep their relationship together – an ageing father who wants to erase the past, with a man of 20 who wants more for his future – thanks to the tragic death of Cecelia, their wife and mother, ten years earlier. As a harsh winter looms, something brews beneath the surface that must be confronted. One of the book’s strongest elements is that it is so vivid in its descriptions: the raging, bitter storms, cosy taverns and a vixen fox who haunts the lands – it all makes for a beautiful and engaging read. 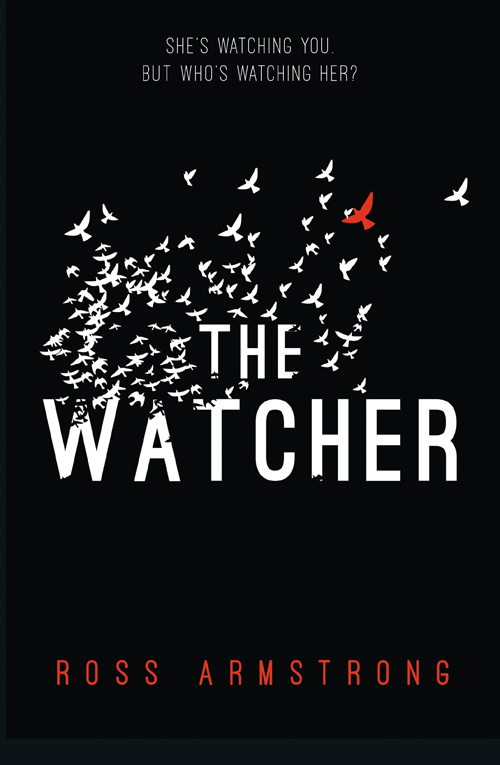 The Watcher by Ross Armstrong?

In terms of physiological thrillers, The Watcher by Ross Armstrong (HarperCollins, approx €14.99, out December 23) is as creepy as they come. For his debut novel, Armstrong offers an interesting take on the unreliable narrator who, in this case, is birdwatcher Lily Gullick. What starts out as an enjoyment of observing the world via binoculars soon becomes something much more sinister; she becomes obsessed with spying on her neighbours. When two end up dead, she is determined to catch the killer, but she’s not the only one watching… It’s all very Hitchcock; twisted and confusing, but set in modern times. The disjointed structure adds to the suspense and the surprises keep coming, right until the very end.