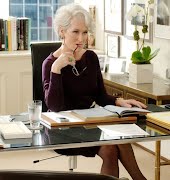 There’s something indulgent about opening a book just before bedtime; the day, fast-paced and frantic is over and the story you hold before you is the equivalent of late night chatter with a best friend – full of intrigue and time that is just yours. Some stories aren’t meant to be hurried or read in a day or two?but rather taken in a few chapters at a time as you curl up comfortably under a duvet. These are the page-turners; novels that are so good you have to force yourself to take it slow. Below are four books worth staying up for (though pulling an all-nighter is optional):

The Widow by Fiona Barton 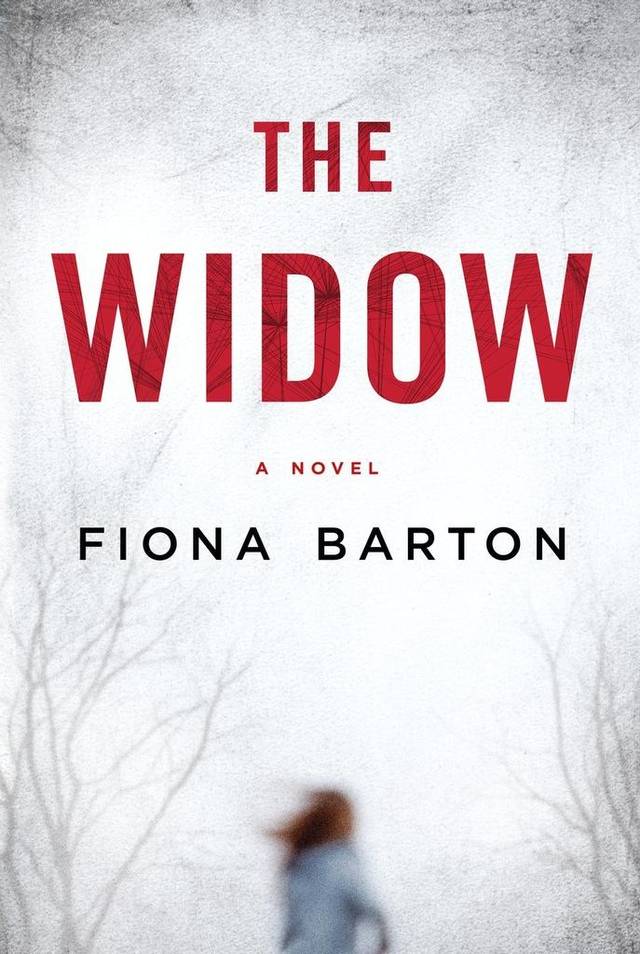 When it comes to a late-night read, nothing beats a mystery and this one, by journalist Fiona Barton is thrilling. The eponymous widow is Jeanie, who after a life of tranquil normality becomes the centre of a tabloid frenzy when her husband is accused of abducting and murdering a child. If your husband committed’murder, you’d know, right? That’s what Jeanie wonders as she realises she doesn’t know her husband quite as well as she thinks she does. Has she married a monster or was he falsely accused? All eyes are on the woman who loyally stands by her man, but she is equally intriguing – could she know more than meets the eye? Every page is filled with suspense and wonder. I read the entire thing in a single sitting, but don’t rush it; like all good mysteries, it’s best discovered bit by bit. 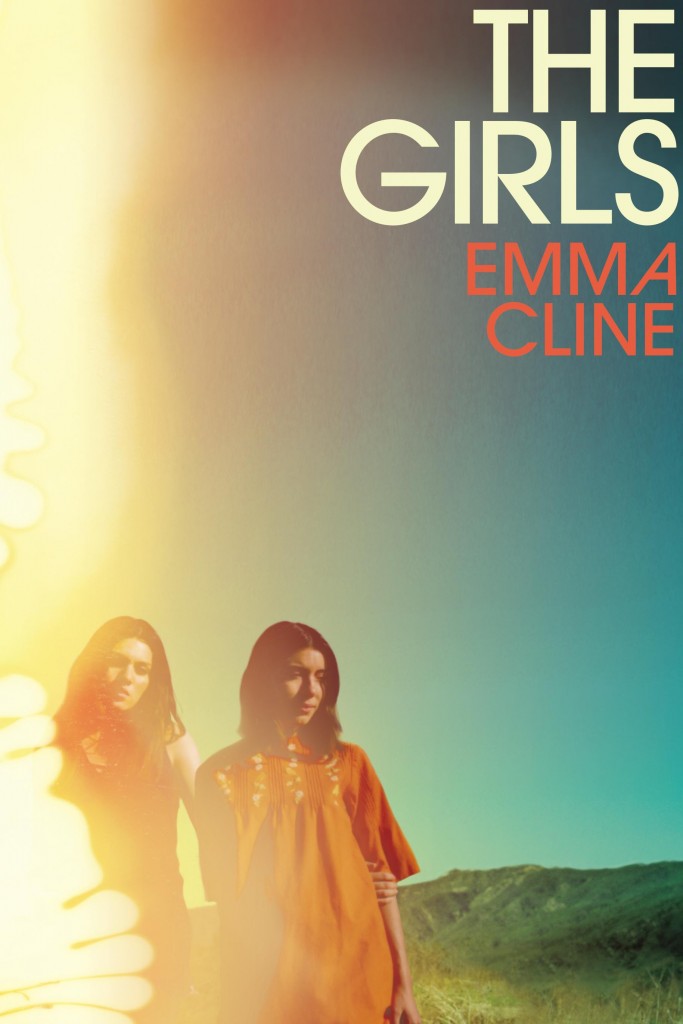 This one has been read many times, once is a single sitting, the second time two chapters at a time and the third when it was enjoyed the most: at night. The writing is so beautiful; the sentences perfectly formed, cumulated in a plot that slowly draws you in. The year is 1969 and unsure Evie is fascinated and slowly lured in by members of a mysterious cult and its enigmatic?yet creepy leader, Russell. She’s lonely, she’s enthralled, she yearns to fit in. Based on Charles Manson and the infamous gruesome murders of the late sixties, Cline’s focus is on the impulses that drove his female acolytes to their dark and drastic actions. Eloquent, perceptive and insightful, you won’t be able to put this one down. 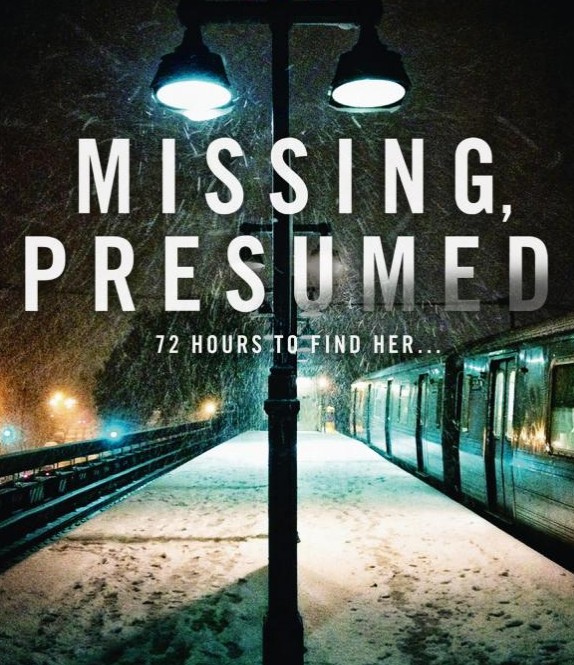 A beautiful young Cambridge grad named Edith Hind, vanishes from her house on a snowy winter night, leaving behind her nothing but a cell phone, her keys, her coat, a broken wine glass, and some drops of blood. But who is the?culprit? Her handsome boyfriend? Her needy best friend? Or, perhaps the killer newly released from prison??This is a mystery that tantalises; not a straightforward whodunnit. ?No one in the story is as they appear to be, each full of secrets and half-truths. The strength of the story lies in these characters and their connections to each other. You’ll be kept guessing right until the end.

The Strawberry Girl by Lisa Stromme 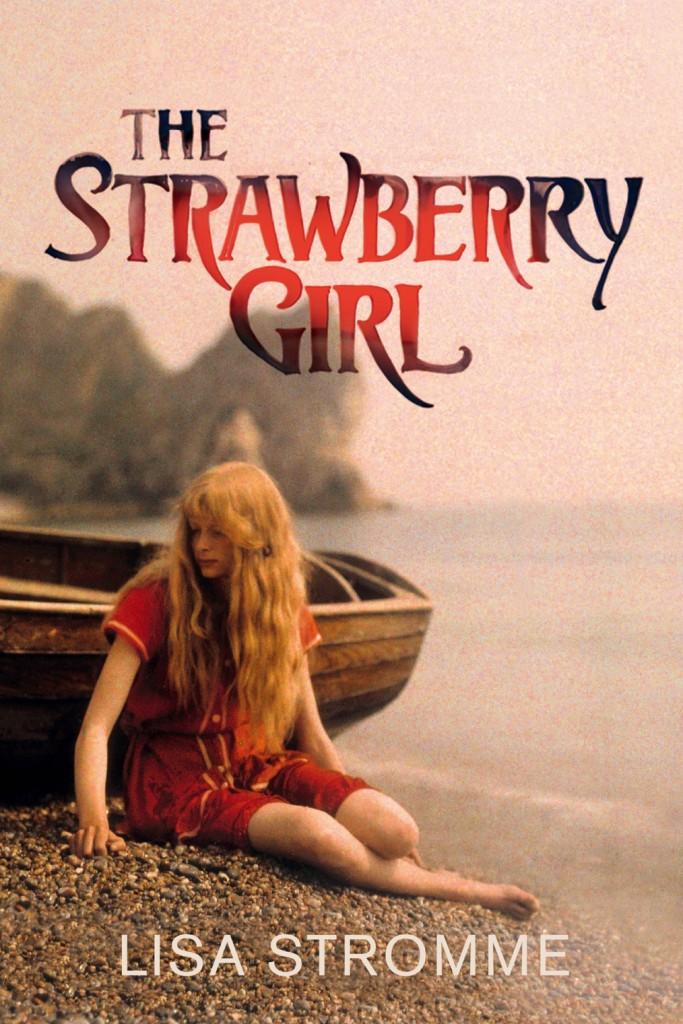 Not the children’s tale, but rather the book based on the story of?Edvard Munch’s infamous painting, The Scream. While familiar with the painting, I knew nothing of its creator or any story behind it. Lisa Stromme’s captivating debut novel The Strawberry Girl changed all that. It’s summer 1893 in the Norwegian fishing village of Asgardstrand, and local girl Johanne Lien becomes a maid for the Ihlen family. She soon becomes fascinated by aspiring artist Munch and his powerful art. This is a creative mix of fact, and fiction and readers should find themselves swept up in this intriguing story. Art lovers will adore it and those that know nothing about art will wish they knew more.