4 Books To Read Before You See The Movie

As a self-confessed cinefile and avid book reader, I’m often torn between my love of the written word and my favourite film. While we always hope movies will offer a different, highly visual take on the storytelling narrative, you can never tell how they will fair in comparison to their source material. Below are four books that are about to make their on-screen debut, and while we wait, we can guarantee they will make a darn good read in the meantime: 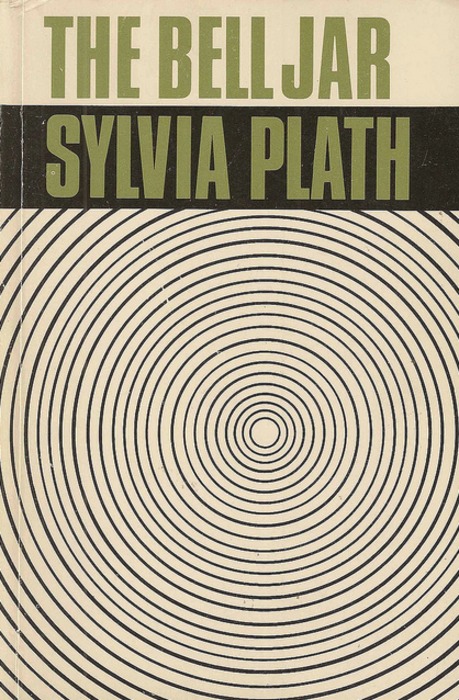 Now this one we are truly excited about.?Kirsten Dunst is set to make her first feature-length directing debut with her take on Sylvia Plath’s classic 1963 novel ?The Bell Jar,? starring young Hollywood actress Dakota Fanning as the book’s protagonist, Easter Greenwood, as well as being a co-producer, and shooting is scheduled to being in 2017. For those that have yet to read this life-changing story, it centres on Greenwood, a bright college student from Massachusetts, who travels to New York to work on a renowned magazine for a month. She feels bleak and unaccomplished and slowly descends?into mental illness. It’s a mesmerising piece of writing and should be read by everyone. 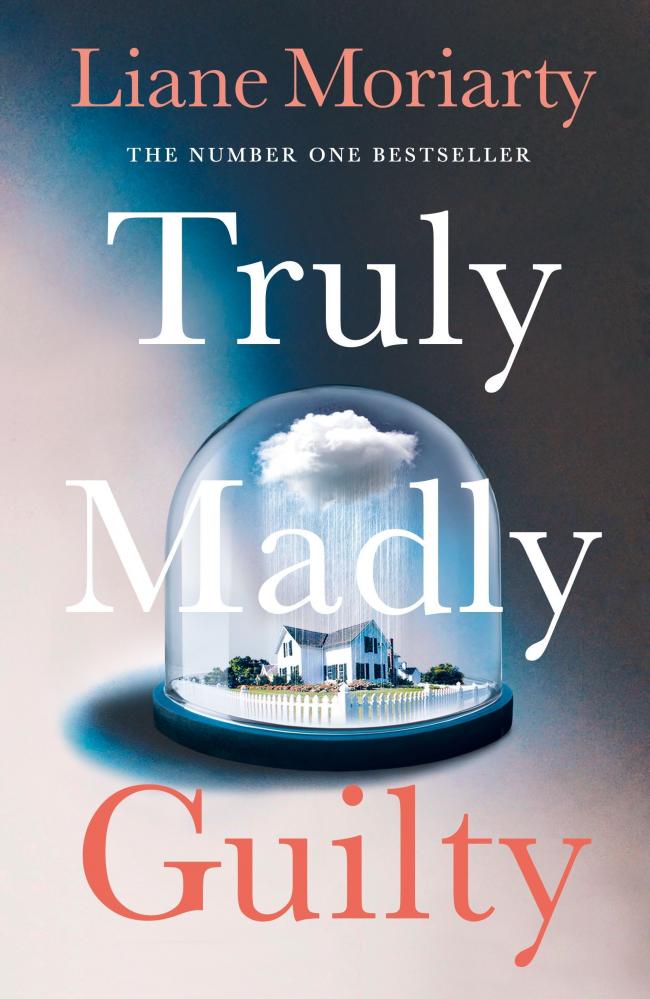 Liane Moriarty’s?Truly Madly Guilty has received’much attention thanks to a very nice plug on Reese Witherspoon’s Instagram book club, but it’s not all hot air; the book is a great read. The tale starts when a summer barbeque reveals old tensions between two friends and talk turns to one fateful event that changed everything. This is suspense at its best and so readable, it’s easy to see why the rights to this have already been snapped up by Witherspoon and Nicole Kidman. It’s set for release in 2017.

The Handmaid’s Tale by Margaret Atwood 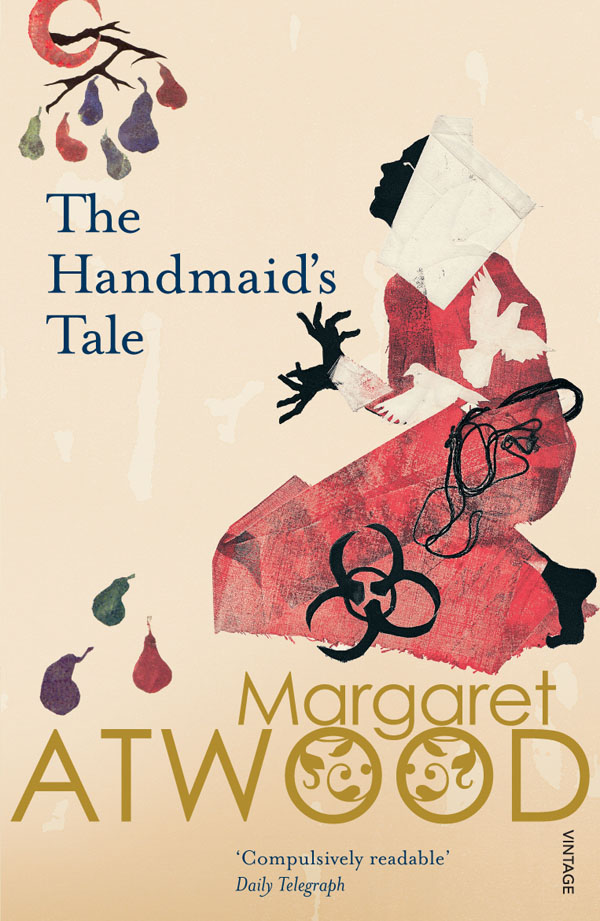 It’s one of Atwood’s most celebrated works, and it’s finally due to hit our screens next year. It seems a wonder it hasn’t been made in such a manner before, but it’s a brave few who tackle such a beloved and renowned novel.?Atwood’s dystopia in The Handmaid’s Tale is a terrifying vision of oppression; set in the Republic of Gilead, formerly the United States of America. There’s been a coup, and an all-powerful, Christian fundamentalist army has imposed a terrifying new order on its citizens. There’s no escape and rules that must be obeyed. It’s within this brutal regime that we meet?Offred, a Handmaid, the literal property of a high-ranking “commander,” who must forcibly bear him children. That is her only function. It’s mesmerising, compelling and considered one of her best.?Elisabeth Moss (who played Peggy Olson on Mad Men) is set to take the lead; The Commander will be played by Joseph Fiennes, and?Orange is the New Black‘s Samira Wiley will play Moira, Offred’s best friend, and fellow Handmaid-in-training. It’s due for release in 2017.

The Girl On The Train by Paula Hawkins 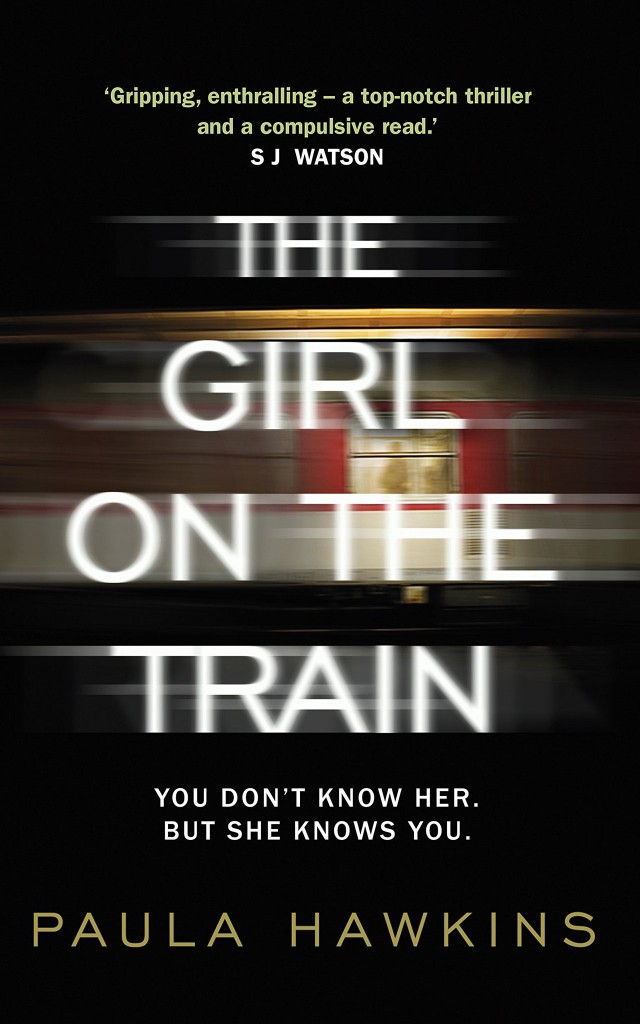 Because 33 million copies have to count for something, but yes, it is that good. ?A thriller where the women’s motives are unclear, with an unreliable narrator in the guise of the brilliant Emily Blunt who plays a flawed female lead. The story starts when while on her daily commute, Rachel (Blunt) passes both the house of her ex-husband (now remarried) and a young couple, Scott and Megan (Haley Bennett), who she begins to develop an obsession with as these are her “perfect” people; they possess the life she longs for. ?She’s full of intrigue our narrator; always watching, observing and thanks to her reliance on alcohol, often unsure what exactly she sees. This means trouble when Megan goes missing, and Rachel witnesses something she shouldn’t have. ?It’s gripping exciting and full of plot twists you’d never expect. The film will hit cinemas on October 6th.