4 Books You Need To Read This October 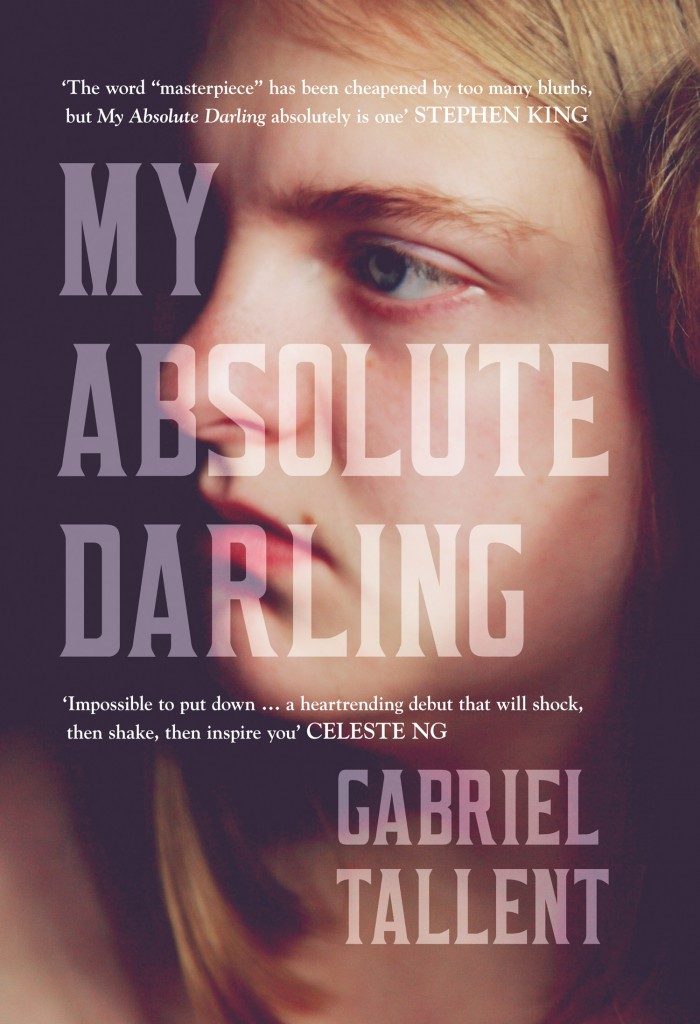 Fourteen-year-old Turtle Alveston has always wondered why she isn’t like other girls. Just as she has always wondered why she can’t really remember her mother. It was an accident, her father says. The same father who taught her to use every gun in the house and whose obsessive, suffocating love for her knows no limits. Alone in an off -grid, isolated part of California, they live in a harrowing and twisted reality. Until Turtle meets Jacob. In making her first real friend, she begins a battle for freedom and independence. But just surviving will require all her strength. I read Gabriel Tallent’s striking debut, My Absolute Darling (4th Estate, approx €13.99, out now) in a single sitting. It’s a devastating, dark read, but I can’t remember the last time I was so captivated by a character and a story. is one is unforgettable. 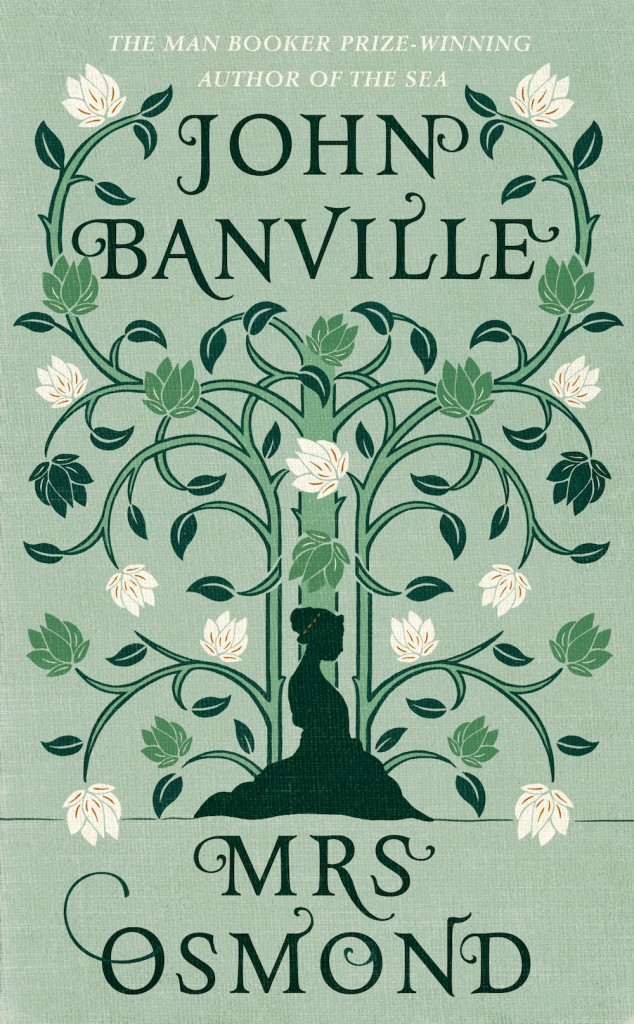 The great John Banville has serious chutzpah . And that is what’s needed to write the sequel to The Portrait of a Lady, Henry James’ acclaimed 1881 novel. But that’s unashamedly what Mrs Osmond (Viking, approx €16, out October 5) is. The story starts just after the original ended, with Isabel Archer (now Osmond) fled from Rome and in London after her stultifying marriage dissolves. Everything is in disarray after she learns of her husband’s shocking, years-long betrayal, and now she must try to win back the freedom and independence of her youth. Like taking a trip down memory lane with an old friend, the book feels like it’s been written by James himself – only it hasn’t and this is its greatest accomplishment. Many of the characters so beloved reappear, and such is the skill of Banville, it feels like no time has passed at all. This is a sequel written with care and confidence – and it’s so satisfying to read. 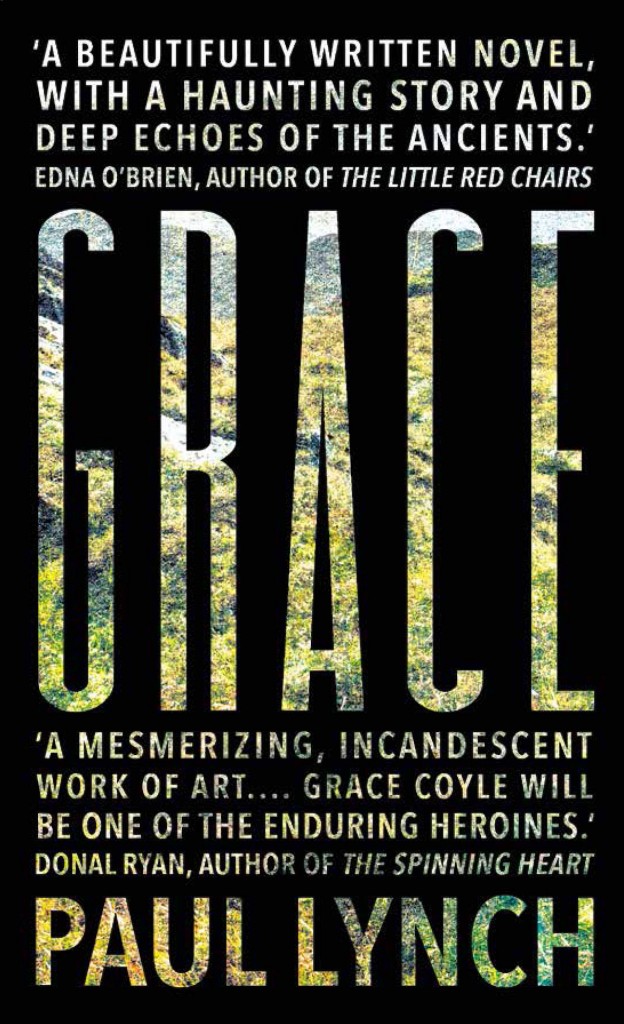 Paul Lynch’s Grace (Oneworld, approx €15.99, out now) is about a 14-year- old girl who sets off on a life-changing journey when her mother banishes her, cuts off her hair and dresses her as a boy. Grace Coyle is to be the strong one. It is the Great Famine; the harvest is destroyed and she must find work as a man. Her wisecracking younger brother Colly runs away from home and joins Grace on her trek across the rural West of Ireland, from Donegal to Limerick, and the result is a hauntingly bleak- yet-picturesque tale of what it means to survive in a time of hopelessness. During her year-long journey, she begins a girl, becomes a boy and then a woman as she copes with life and loss. Lynch is a beautiful writer and Grace is my new, favourite literary heroine. 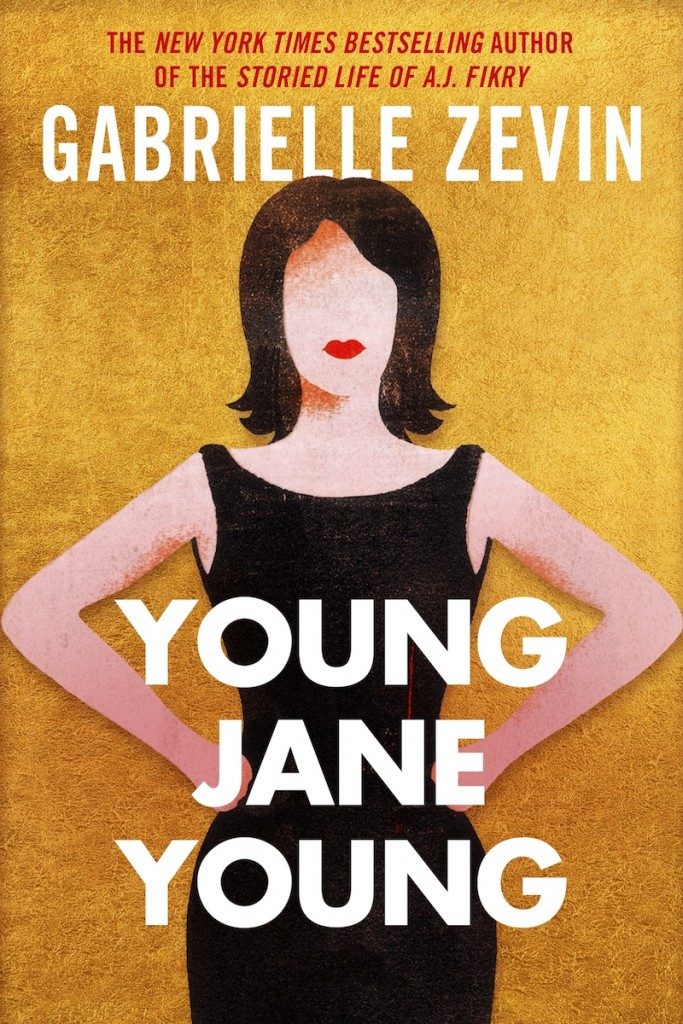 In Gabrielle Zevin’s Young Jane Young (Little, Brown, approx €15.99, out now), it’s a tale as old as time: young, ambitious woman has affair with a prominent, political figure, it blows up and it’s she – and not the man – who suffers the fallout. Aviva Grossman is a congressional intern who makes the mistake of having an affair with her very married, very well-known boss – and blogs about it. The Monica Lewinsky comparisons are completely intentional; unable to escape the scandal or find a job, she changes her name and moves to a quiet town, determined to put the past behind her. However, it comes back to haunt her when she decides to run for political office years later and she must confront the scandal all over again. Told from various points of view, this charming, entertaining story of women and power examines whether it’s really possible to begin again.