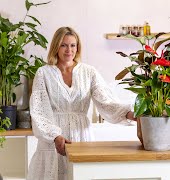 Three brilliant books you should make a note to devour this month, as recommended by Jennifer McShane

Journalist Sophie White’s first foray into fiction is, much like her social media presence, extremely natural. White is very at home on when it comes to social media despite being a late adopter – her #BestLife tiles are there but so are all the moments in between. So, in Filter This (Hachette Ireland, approx €12.99, out September 5), we glimpse the universe of The Gram from every angle – via very memorable characters.

We meet Ali Jones who is obsessed with upping her follower count. She thinks her luck is about to change when she wins a Glossie Influencer Award, but when an untrue pregnancy rumour starts, she quickly realises that this is finally her chance to make those #Ad dreams a reality. Her ill-advised plan gets even trickier when Tinder Sam, her one-night-stand, makes an appearance. Ali’s idol, Shelly Divine in comparison, seems to have it all, from her immaculate feed to perfect husband. But she has her own secret to bear and as she tries to keep it under wraps, her Insta-perfect life starts to lose its shine. Witty and wonderful, I devoured this in a single sitting. 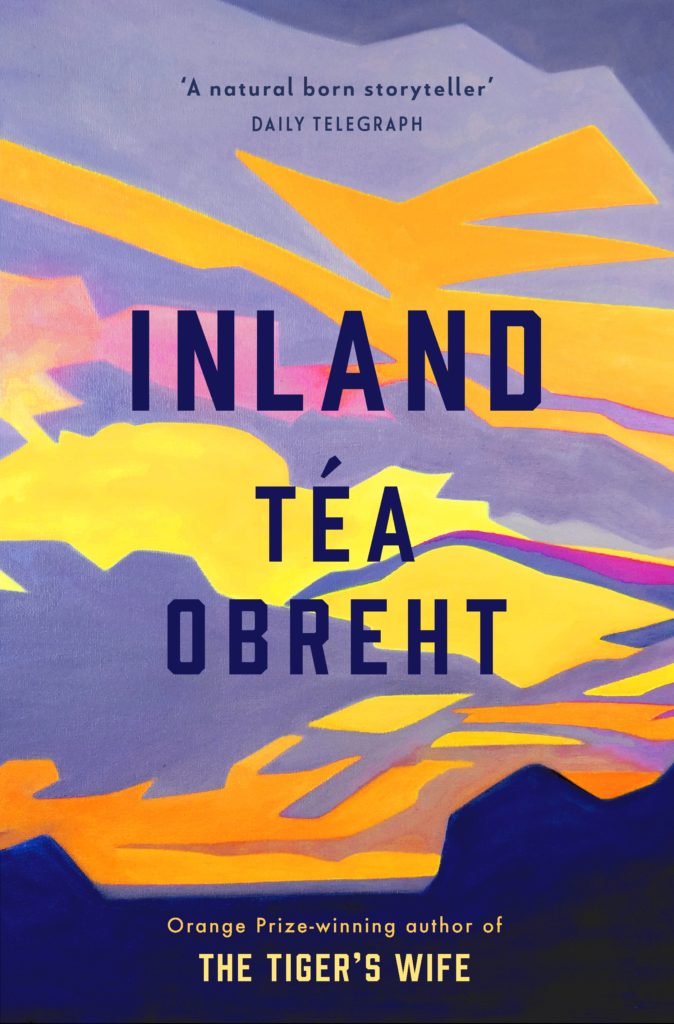 Eight years after Téa Obreht’s sensational debut, The Tiger’s Wife, she returns with her unique take on historical fiction, a re-imagining of the American West. In Inland (Weidenfeld & Nicolson, approx €16.99, out now) we have two complex narrative threads: Nora Lark waits with her son and niece for the return of her husband with a supply of badly needed water in Amargo, in the Arizona Territory in 1893. Her youngest is convinced a beast stalks their home while the teen communes with spirits.

Next, we meet we outcast Lurie Mattie who fled, seeking refuge in the US Army’s camel cavaliers. There’s a warrant for his arrest; he’s killed a boy. He is haunted by a guilty conscience and lost souls. Here is where Nora and Lurie start to link up: Lurie has seen ghosts from early childhood and acquires their “wants,” while Nora keeps up a running conversation with her daughter, Evelyn. She died of heatstroke as a baby but in her mother’s mind has become a young woman. Its evocative, six-page final chapter is a standout. remarkable. 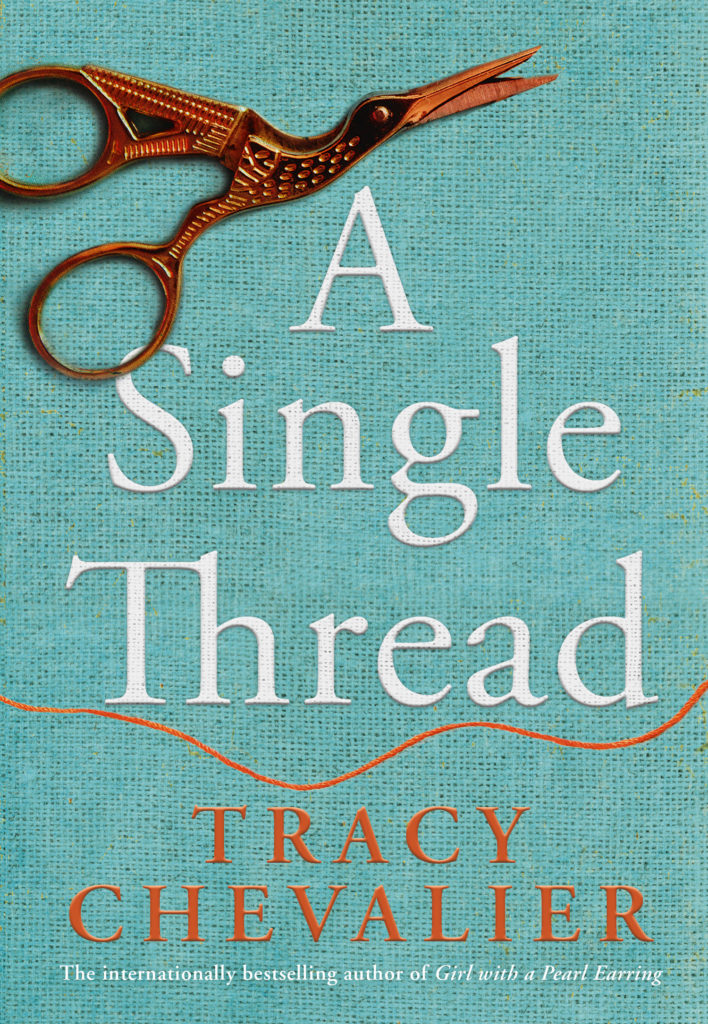 Tracy Chevalier goes back to 1932 in A Single Thread (HarperCollins, approx €14.99, out September 5), which celebrates the embroiders of Winchester Cathedral. Here we meet 38-year-old Violet Speedwell, a so-called ‘surplus woman,’ one who is unmarried and will likely remain that way after losing her fiance to the First World War. She longs to build a life of her own; to resist what society says she must be and escape her suffocating mother, Violet admires the intricate canvas embroidery throughout the Winchester Cathedral and soon joins the Winchester Cathedral Broderers Group.

She eventually thrives and begins to craft a new life and identity for herself. Surrounded by a group of like-minded women, she finds friendship and fulfilment in the work they create. Chevalier’s strength is giving life to day-to-day tasks in the past (note Girl with a Pearl Earring) and she’s in her element in this immersive and moving read.