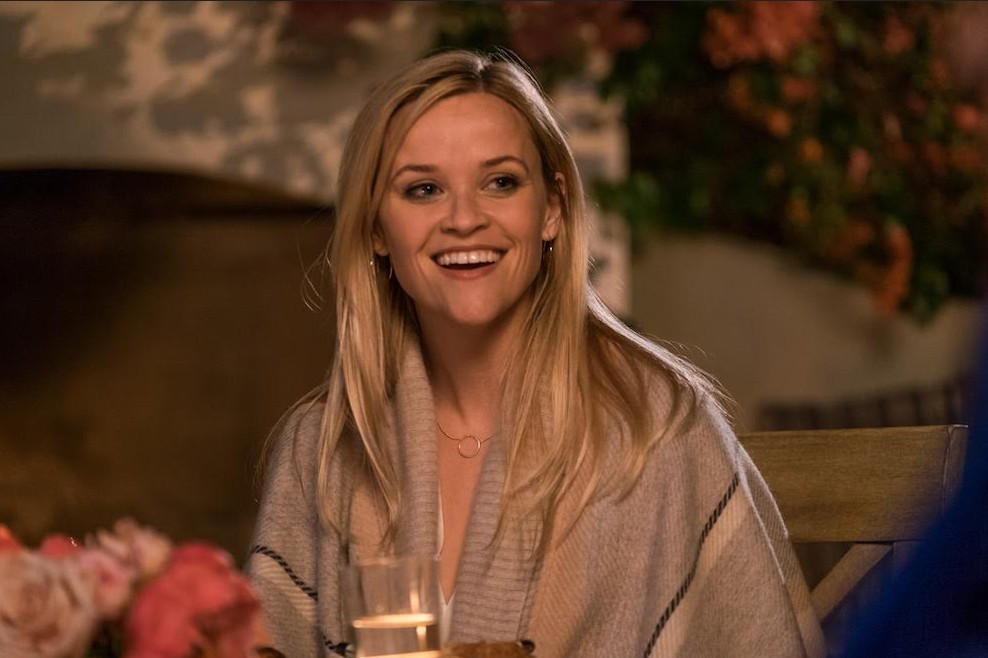 Reese Witherspoon stars as Alice, who moves back to LA with her two daughters after separating from her husband (played by Michael Sheen). On her 40th birthday, she meets three young filmmakers (played by Nat Wolff, Pico Alexander and Jon Rudnitsky), who she decides to take in while they try to make it in Hollywood, leading to an unconventional family dynamic. Look out for our review on IMAGE.ie next week. 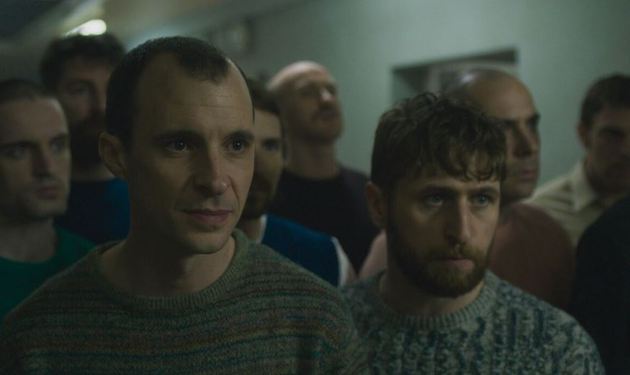 Based on the true story of the 1983 break-out of 38 IRA prisoners from HMP Maze high-security prison in Co Antrim, Tom Vaughan-Lawlor stars as Larry Marley, the chief architect of the escape, who tries to manipulate prison warder Gordon Close (played by Barry Ward) to get closer to his goal. What follows is a tense drama in which an unlikely relationship is forged between the two. Directed by Kathryn Bigelow (Zero Dark Thirty), this tells the story of one of the darkest moments of the civil unrest that rocked Detroit in the summer of 1967, when (following a report of gunshots) guests in an annex of the Algiers Motel were forcefully interrogated by police, with the night culminating in three unarmed men being gunned down, and several others beaten.