Autumn reading is calling. The season that demands you curl up with a book whilst shielding yourself from the cold weather is here – and we couldn’t be happier. There’s a whole host of fantastic books due out in the coming weeks, but here are three of our newest?favourites to get you started. ? 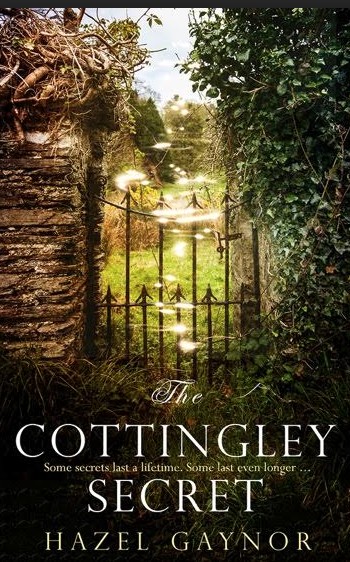 With beautiful lyrical prose, Gaynor captures the vivid imagination of two young girls, as they convince the world of the existence of magic. In 1917, two young cousins, Frances Griffiths and Elsie Wright from Cottingley, England, claim to have photographed fairies at the bottom of the garden, and their parents – and the world – are astonished. They become a sensation overnight. But years later, Francis longs for the truth to be told. 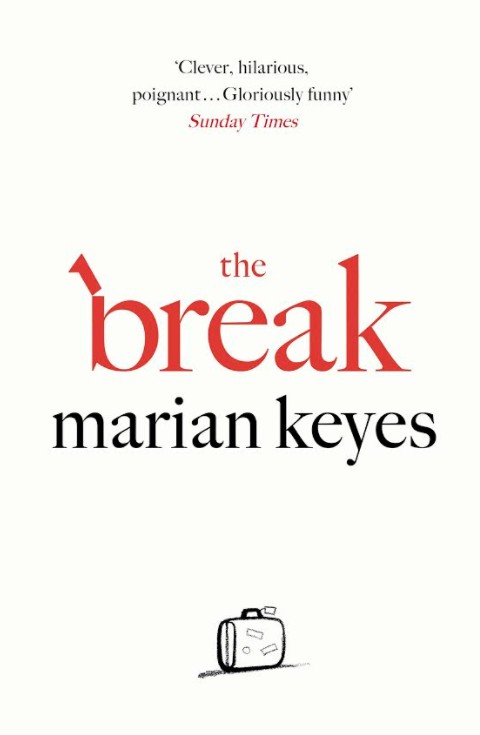 Amy’s husband Hugh says he wants to go on a break. Only it isn’t really a break – he just wants to find himself in South East Asia – and it’s only for six months, hardly anything. He’s having a mid-life crisis but it’s a break and not a breakup – not yet. But his leaving sends Amy over the edge, will anything be the same when he returns? Hilariously warm and wonderful, this is another triumph from Keyes and her best yet.

The Less You Know The Sounder You Sleep by Juliet Butler (4th Estate, approx. €12.99, out now) 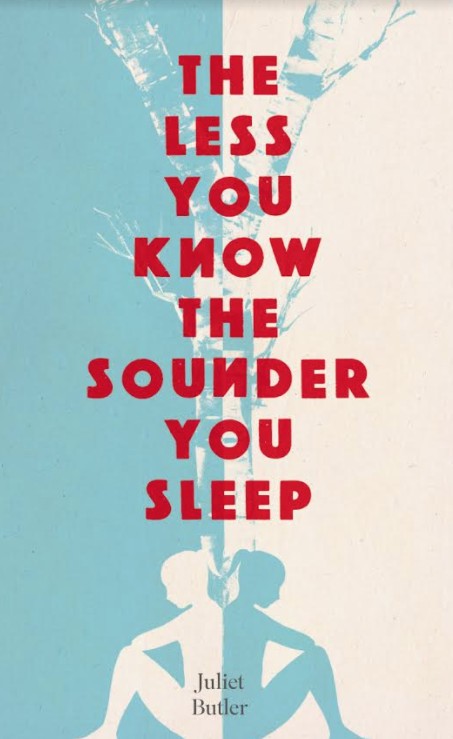 Butler’s wonderful novel surrounding the tale of two conjoined twins growing up in Soviet Russia is made all the more compelling because it’s based on a true story. We follow Masha and Dasha’s inseparable life from children into adulthood, as they spend their lives in various institutions, their flaws hidden from sight. They yearn to be more than just ?the together twins,? and work to find love and happiness in the unlikeliest of places. A stirring tomb.

See more of our recommended reads in the September issue of IMAGE Magazine, on shelves now.?