If you’re planning your summer holiday or simply want to get absorbed in a brilliant book, why not put any or all of these three titles on your list this May. ?? 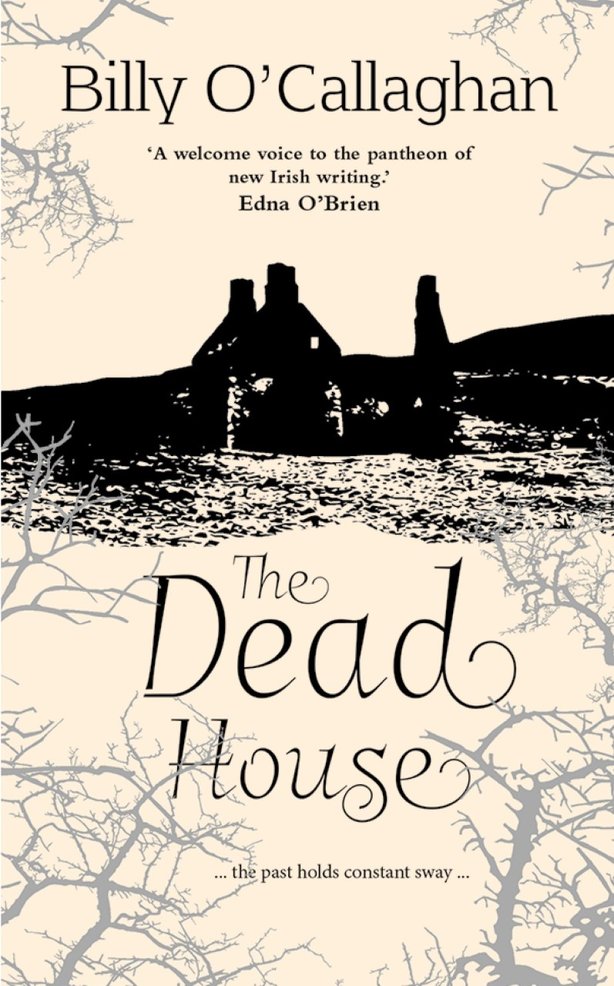 From the very first chapter, there’s an eerily beautiful stillness to Billy O’Callaghan’s debut, The Dead House (Brandon Press, approx €12.99, out now). You get a sense that you’re searching for answers that shouldn’t be found. Our narrator, Michael Simmons, is reliable, but as he recounts his story and the life of his close friend, artist Maggie Turner, even he struggles to accept the events that ask the reader to question the existence of ghosts – or something more chilling. O’Callaghan’s modern ghost story finds Maggie captivated by an ancient abandoned cottage in Allihies in Cork and moves there to focus on her art. At a housewarming with friends, a drunken game with a Ouija board briefly descends into something sinister, as Maggie apparently channels a spirit who refers to himself simply as ?The Master?. Maggie is never the same after; her paintings unrecognisable. She’s unable to break away from the pull of the house – and whomever refuses to leave. An engrossing, striking debut from an Irish talent. 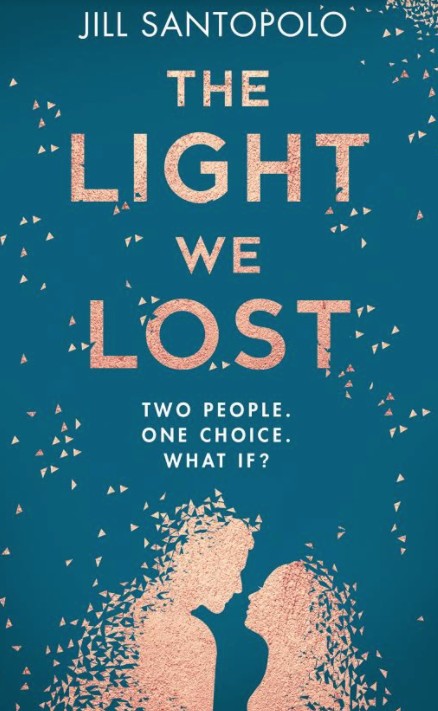 It takes a lot for a love story to resonate with me the way Jill Santopolo’s The Light We Lost (HQ, approx €13.99, out May now) did, but once started, it was impossible to put down. Lucy and Gabe meet and fall in love on a day when the world they know is shattering around them – September 11, 2001. It’s a day that will forever alter both their lives and time together. Over the next 13 years, they are brought together and pulled apart over dreams and desires, culminating in a decision Lucy never thought she’d have to make. It’s a book that questions the nature of fate and second chances, and it makes for an enchanting read. 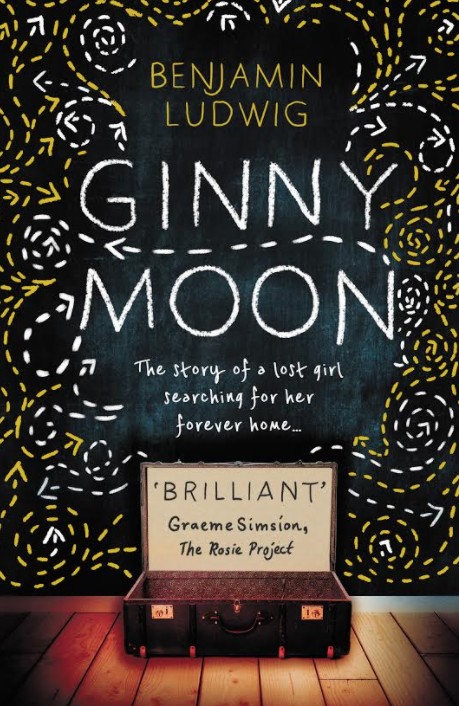 The heroine in Benjamin Ludwig’s Ginny Moon (HQ, approx €13.99, out May 30), Ginny, has autism, is 14, and adopted – now in her fourth ?forever home? – but she has a plan; she begins plotting her own kidnapping by her abusive birth mother, even though she was forcibly removed from her care, in order to find something she left under her bed. The adults around her don’t realise its significance, so she is prepared to go to great lengths to retrieve it. A debut full of vibrancy and tenderness – fitting, considering Ludwig’s story is drawn from his own experiences after he adopted a teenage girl with autism. This will have you yearning for more characters like Ginny.

The International Literature Festival Dublin runs May 20-29, promising a gathering of some of the finest Irish and international writers. The line-up this year includes appearances from filmmaker Werner Herzog and author Jo Nesbo, ilfdublin.com.